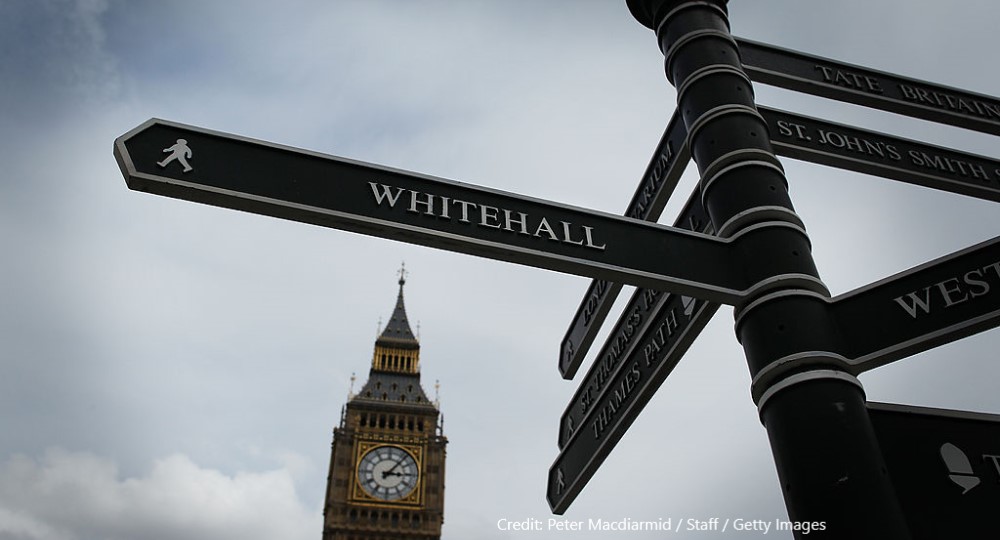 Catherine Barnard and Joelle Grogan explain the Retained EU Law (Revocation and Reform) Bill – which seeks to remove all EU-derived legislation from the UK statute book by the end of the year – and outline some of the issues associated with it.

The question was: what to do with the nearly 50 years of rules and regulations that had become part of the fabric of the UK law across a wide range of areas post-Brexit.

The answer, with the European Union (Withdrawal) Act 2018, was to retain EU-derived legislation as a new category of domestic law (‘retained EU law’), and to continue apply the law as it stood until Parliament had the chance to review, reform and change it.

Retained EU law (and certain interpretive principles accompanying it) was never intended to remain a permanent feature of UK law. However, there was a perception, in some quarters, that it wasn’t being removed ‘fast enough’ (since 2018 only 196 pieces of retained EU law have been repealed and 182 amended).

A new bill aiming at removing all retained EU law still on the statute book was announced as part of the Queen’s Speech of May 2022. As part of his first campaign to become Prime Minister, Rishi Sunak promised to shred remaining EU law ‘within 100 days’. In September 2022, then BEIS Secretary, Jacob Rees-Mogg, introduced the Retained EU Law (Revocation and Reform) Bill (the REUL Bill).

The most important provisions on the REUL Bill concern sunsetting (i.e. turning off) secondary retained EU law by 31 December 2023. This is highly significant because it means, at least in principle, the end of legislation in areas as diverse as food standards, gas safety certifications, and airline safety.

There are some exceptions – primary legislation is not covered (so Acts of Parliament, like the Equality Act 2010, do not fall in the scope of the Bill), nor is legislation concerning financial services, tax and customs. The government has also committed to keeping legislation which is required to fulfill its international obligations (which might save some employment and environmental law). But otherwise the default is: everything must go.

So why the fuss? Surely Brexit gave the UK the freedom to choose to make laws which suit the UK and not the EU-28? Most people would agree to that. However, the concerns about the REUL Bill are threefold.

The second problem with the REUL Bill is that it engages in potential wholesale deregulation without stakeholders having a chance to have their say about whether the legislation should be kept or revised in some form.

The third is that there may be unexpected consequences. Take the example given by the British Safety Council:

The Construction (Design and Management) Regulations 2015 (CDM), based on an EU directive, creates a framework for health and safety during and after construction. The recent Building Safety Act 2022 (BSA) will soon be supported by new secondary legislation which imposes additional requirements on ‘dutyholders’ – as identified by CDM regulations – working on higher-risk residential buildings. But take CDM away, and where does that leave health and safety in construction? Could a founding principle of the new BSA crumble away even before the Act is fully implemented?

The Bill does give Ministers powers to save some of the retained EU law either indefinitely (Clause 1(2)) or to delay its sunsetting (Clause 2) or restate or rewrite provisions of retained EU law (see e.g. the powers in Clauses 12-15).

However, it is not clear how the various government departments will use these powers and whether there is adequate resource within the civil service to examine each piece of retained EU law.

The Financial Times reported that BEIS, with 300 pieces of EU law for which it is responsible, would need 400 staff to review its body of retained EU law. In legislation related to the ‘environment’ (588 identified, shared across six departments), ministers and civil servants would have to examine one piece of legislation every day (including weekends and bank holidays) until the deadline and decide whether to propose to Ministers to save, rewrite or allow to lapse the regulation and still have over 100 pieces of legislation left to review.

In addition, many of the regulations are in areas of devolved competence, and those governments have commensurately less capacity than their UK government counterparts. Devolved governments may also adopt different positions to their UK government counterparts, particularly where there is uncertainty over such competence, and cause divergence within the UK. This raises issues for the application of the UK Internal Market Act 2020.

Better law is made when time is given to evaluate it on its merits. Further, major regulatory reform should be done through Parliament and by primary legislation. The REUL Bill will not give Parliament opportunity to review legislation on its merits, and craft policy fit for capitalising on the opportunities given by Brexit. Other legislation, such as the Finance and Markets Bill provides a far better model for addressing retained EU law. It contains provisions to remove retained EU law but it also makes provision for an extensive new regime which has already been subject to considerable consultation.

The ‘sunset’ clause will end the legal effect of all retained EU law that has not been assimilated. Ministers are given broad and sweeping powers to choose which retained EU law should become ‘assimilated’ or retained. Far from a mere (and another) change in nomenclature, the Bill will have sweeping impact on the legal system, and introduce a number of significant risks for the certainty and stability of UK law.