The shrinking politics of Brexit 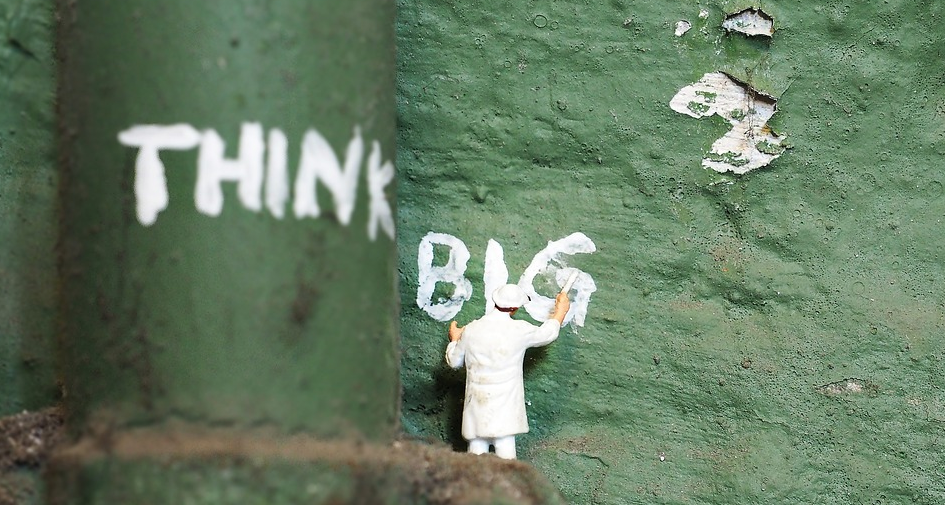 Brexit politics have shrunk. After many months of complex negotiations with the EU, parliamentary deadlock, and with the Brexit Party bringing electoral pressure, the Conservative leadership contest concerns only how the next Prime Minister can ‘deliver Brexit’.

But will ‘delivering Brexit’ break this political fix? It seems unlikely.

Let’s imagine that a new Prime Minister convinces the EU to make a concession, rendering the existing Withdrawal Agreement palatable to Brexiteers in the Conservative Party and thus enabling it to squeeze through Parliament. In that scenario – presumably the smoothest scenario, albeit an unlikely one – negotiations with the EU about Britain’s future relationship will be able to begin in earnest.

But talk of what Britain’s relationship is, should or can be will dominate politics for years. The realities of Britain’s bargaining position outside of the EU will begin to hit. The main political parties might survive intact, at least in the short term, but the changed landscape for Britain will, over time, reshape politics in ways as yet unknown.

Or let’s imagine that Britain leaves without a withdrawal deal. If that happens, the immediate term will be taken up with mitigating the consequences. Then, laws would have to be passed and negotiations held to re-order Britain’s trade, migration, services, standards – and so on. That will take time. If, as no deal looms, Conservative MPs voted against their government, the Conservative Party could split. Perhaps Jeremy Corbyn’s team hopes that this kind of outcome would bring Labour to power, but many voters will not forgive Labour for allowing this avoidable crisis.

Or let’s imagine that there is somehow a second referendum, and that this referendum results in a vote to stay in. There would no longer have to be negotiations with the EU, but politics could hardly return to pre-2016. The Conservative Party would – as leadership contender and Brexiteer Dominic Raab earlier observed – ‘be toast’. For Labour, it would be a test of the kind Corbyn does not seem to relish.

Of course, perhaps some kind of fudged arrangement, or another general election, will mean the current stasis – in the EU, but promising out – limps along. That might be the most likely course. Perhaps Britain will leave the EU without a complicated arrangement – ostensibly ‘no deal’ – but while somehow ensuring that not much else will change. Or perhaps something will strike from the blue to resolve Britain’s Brexit dilemma without rancour. In the current climate, the Conservative focus narrowed to Brexit, and the Labour leadership seemingly wedded to ambiguity, it is hard to know what that something might be.

Since the 2016 referendum, Britain’s membership of the EU has been the central – even the only – question in British politics. It never was before. There were, of course, always MPs in both political parties who strongly supported, or who were opposed, to British membership. But these members – ‘ultras’ on either side – were always in a minority.

The majority of MPs in both parties accepted Britain’s membership even if they did not love the EU very much. They accepted it because the alternatives, broadly speaking, always seemed worse. During the Cold War, the Conservatives were the ‘party of Europe’ while Labour were more opposed. Since the early 1990s, Labour remade itself as the ‘party of Europe’, while Conservative euroscepticism became more of a force.

The decision to hold the referendum was partly because eurosceptic MPs in the Conservative Party wanted one, but chiefly because Ukip pressured that party, and Conservative eurosceptics played on that pressure. Those who supported membership across the political spectrum consented to a referendum at least in part because they took British relations with the EU for granted. Many ‘remainers’ did not foresee the result, nor did they envisage the scale of the challenge to Britain’s political system that a vote to leave would bring.

Making ‘Brexit’ the central issue in Britain’s politics obviously favours those who have a clear message about it. The Brexit Party and the Liberal Democrats both gained in the European elections. Nevertheless, the centrality of Brexit also exposes the emptiness of the politics underneath. Ukip’s support collapsed after the referendum result appeared to bring them what they wanted.

The Independent Group/Change UK could not sustain a political presence in the absence of a coherent platform beyond opposing Brexit. The Conservative party leadership race focuses on whether the candidates will dare to break with the EU without a deal. The Labour party leadership, unwilling to formulate a decisive view on Brexit, have seen Labour’s polling ratings dwindle.

Brexit in one form or another will almost certainly have to happen, unless there is a concerted change in political determination. Otherwise, only an improbable act of government (retracting Article 50), an overwhelming display of public opposition making a second referendum inescapable, or a long delay during which political pressure for Brexit diminishes, could prevent it.

A politically courageous leader could say that Brexit is complicated, will require compromises and take time to get right. That would, perhaps, prove the best way to make this change of great magnitude. But in a politics that reacts to pressure of the vociferous, and in which politicians are compelled to make statements at speed, such a stance would be hard, if not impossible, to sustain.

British politics is condensed, pushed through the eye of a sharp and single needle. It has never been like that before. Britain’s membership of the EU was never the single focus through which politics had to pass.

Withdrawal will not return that equilibrium: same politics, new banner of ‘out’ not ‘in’. Rather, withdrawal will mark the beginning of a new phase of uncertainty, as an unmapped future will start to take shape.

By Helen Parr, Professor of History at Keele University and author of Our Boys: The Story of a Paratrooper (2018).