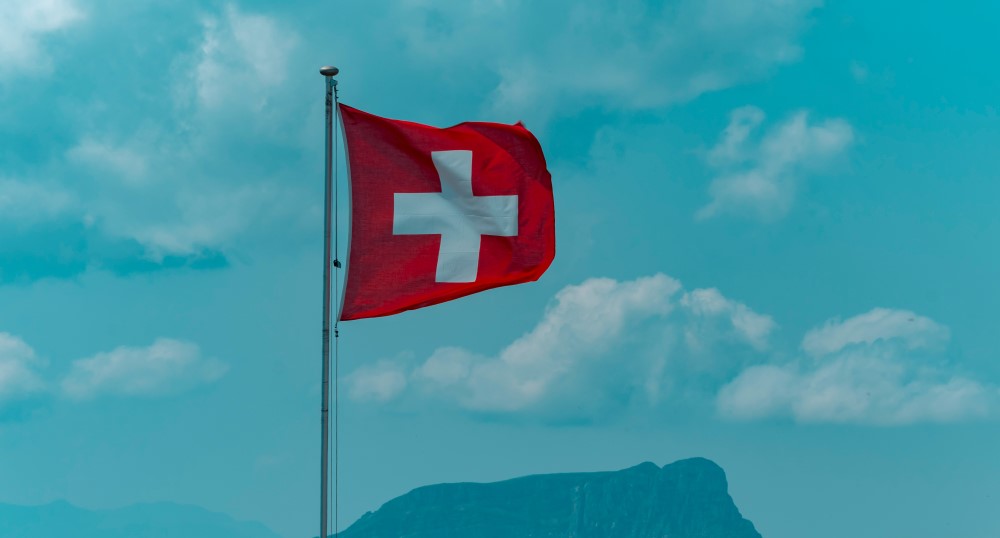 How can the UK ensure a frictionless trade in goods from outside of the EU? A look into the heart of Europe to the Swiss approach could be interesting in this regard. From a demographic and economic perspective, probably no other European country, including the EU member states, is as well integrated as Switzerland.

The trade in goods between the EU and Switzerland is particularly impressive by international comparison: the value of imports and exports per working day amounts to 1 billion Swiss francs.

For the UK (population-wise about eight times larger), this value is about three times higher. The EU exchanges three times more goods with ‘little Switzerland’ than with the big Latin American Mercosur (Argentina, Brazil, Paraguay and Uruguay).

How does Switzerland achieve such an integration without being member of the EU nor of the European Economic Area (EEA)? Answer: with the so-called ‘bilateral approach’.

The EU-Swiss cooperation is based on a tailor-made set of 120 agreements, of which 25 could be considered as main bilateral agreements between Switzerland and the EU.

The goods-related agreements between Switzerland and the EU entail measures to ensure the free exchange of goods. These agreements can be categorized in: (i) reduction of tariffs; (ii) harmonization of product rules; and (iii) simplification of border crossings.

On the first, the Free Trade Agreement, the Agriculture Agreement and the Processed Agricultural Products Agreement all regulate tariff-related issues. Switzerland has a free-trade zone with the EU and with the EEA/EFTA members, which means that there exist no tariffs between the members of this zone.

At the same time, Switzerland is not in a customs union with the EU, which means that it does not have to adhere to the same tariffs vis-à-vis third countries. For this reason, Switzerland was able to conclude quite a few free trade agreements with third parties like China and Indonesia; there is one currently under negotiation with India.

On the second, there is the question of having the same product rules. Switzerland has taken over the majority of EU product rules unilaterally into Swiss law – a voluntary alignment with EU legislation.

This ensures a certain homogeneity with the EU on product rules such that producers do not have to adhere to two different sets of rules.

In addition, Switzerland unilaterally adopted the Cassis de Dijon principle, to which the EU members adhere internally. This means that Switzerland accepts rules unilaterally that have been set to the market in an EU member state if there is no Swiss law explicitly governing the same issue.

This unilateral approach opens up the possibility for exceptions and allows individual solutions in areas of vital interests for Switzerland. All in all, this ensures a level playing field for the Swiss economy within a wide range of the single market by putting the whole trade system on the same footing.

Naturally, a drawback of this unilateral approach is the lack of reciprocity: the EU does not extend the Cassis de Dijon principle to include Switzerland.

On the third, there are administrative and technical measures that are in place to simplify the border crossing of goods. As mentioned, 24,000 trucks and goods worth 1 billion euros cross the border daily.

These figures speak for themselves: customs facilitations function very well, as their legal foundation is the Customs Agreement with the EU and many technical bilateral agreements with the four neighbouring EU member states facilitating the border control of goods.

In addition, the Mutual Recognition Agreement further removes trade barriers. In most product sectors, the technical regulations are harmonized, which ensures that there is only one conformity assessment either in the EU or in Switzerland.

In the sectors where the legislations are not considered to be equivalent, the products exported to the EU (and vice-versa) have to be manufactured according to EU rules. However, it is still possible to carry out the conformity assessment in Switzerland, whose assessment body is recognized by the EU.

Summarizing, this so-called ‘bilateral approach’ works well for both parties and allows in particular for a frictionless trade relationship. In such relationships, problems may arise. Currently, Switzerland and the EU deal with questions regarding cross-border services and the protection of salaries (so called eight-day rule).

This has given rise to the EU’s firm intention to update the bilateral approach through an ambitious institutional framework agreement. This agreement is not yet concluded as it opens up some delicate questions regarding having a level playing field and the supervision thereof. This might sound familiar to British ears.

Indeed, there are quite a few parallels between the Swiss and the UK negotiations with the EU, even though the UK model for cooperation with the EU would be based on a trade agreement whereas the Swiss approach is a partial single market agreement.