The Tories are putting party interests above those of the country 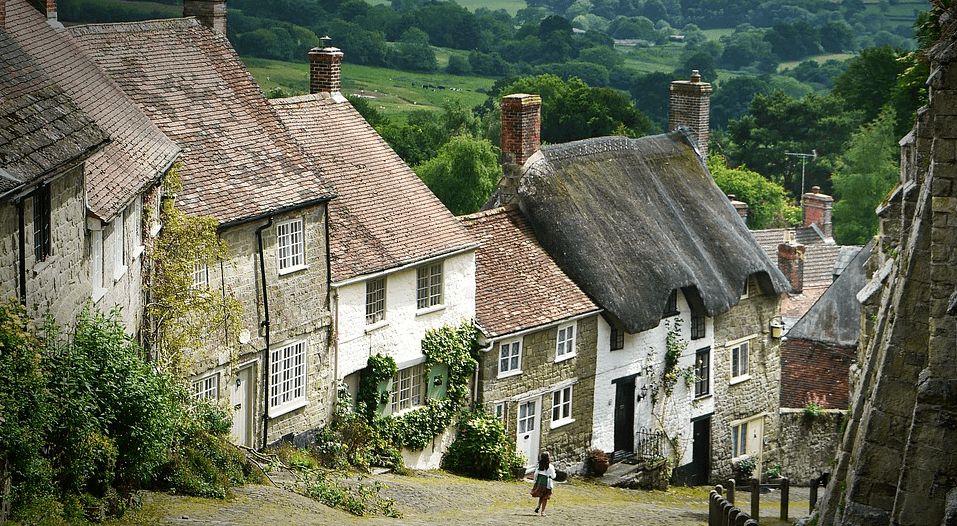 Both candidates for the leadership of the Tory Party are appealing to their selectorate on the basis of leaving the EU on 31 October without a deal if they have not managed to renegotiate the Withdrawal Agreement (WA). As their campaigns proceed, the differences between their positions get smaller as they appeal to the ever-harder line favoured by the party faithful.

So far neither of them has given the slightest indication that renegotiating the WA is feasible, given the time available and the clear statements from EU leaders that the WA will not be renegotiated.  Both say that they do not want to leave “without a deal”, but they insist that “the will of the people” expressed in the 2016 referendum must be delivered upon, no matter the consequences. We even now have Hunt telling the BBC’s Andrew Marr that he is willing to see businesses go bankrupt with the ensuing loss of jobs “with a heavy heart” as “a necessary sacrifice” to deliver the 2016 referendum result.

Further, Hunt and Johnson are engaging in an unseemly competition promising huge tax reductions and massive unfunded increases in public expenditure. What has happened to the Tory Party of financial rectitude and sound management?

This leadership election is but the latest phase of the Tory Party’s narrow pursuit of party interest at the expense of the interests of the country.

We can go right back to Cameron. His decision in 2009 to withdraw Tory MEPs from the European Peoples’ Party (EPP), the largest centre-right political group in the European Parliament, alienated politicians like Angela Merkel, whom he should have been wooing if he wanted to negotiate successfully changes in the UK’s relations with the EU. As power and influence in the European Parliament stems largely from the political groups, this ill-judged decision reduced considerably the influence of Tory MEPs in the Parliament. Then, of course, the in-out referendum on the UK’s membership of the EU was intended to placate the eurosceptic forces in the party and to neutralize the impact of Ukip.

Following the narrow victory of the Leave side in the referendum, Theresa May continued to regard the problem as primarily one of keeping the different wings of the Tory party together. As someone who had voted Remain, she sought to bolster her Leave credentials by setting out a series of “red lines” that appealed to the members of the ERG. She launched the Article 50 process, and then spent the following two years negotiating with the factions in the Tory Party rather than with the EU, increasingly boxed in by those red lines. The EU, meanwhile, had quickly agreed its negotiating objectives and was able to dominate the negotiations with the UK.

She called a snap general election in 2017 with the aim of capitalizing on Labour’s poor performance in the opinion polls, but in which she lost her majority; as a result, she was forced into an arrangement with the hardline pro-Brexit Democratic Unionist Party in order to continue to govern. This miscalculation complicated the task of finding a Brexit solution, which became progressively more elusive as the adverse consequences for the country of all the various options became ever clearer.

May simply ploughed on regardless, ignoring calls for her to seek a consensus in Parliament on the best Brexit deal. For her, the interests of the Tory party were paramount, and she was unwilling to compromise.

Finally, a deal was concluded, but it satisfied neither the hardliners of the ERG nor those in favour of a ‘softer’ Brexit. Three times she put the deal to Parliament, and three times it was rejected. May’s attempts to hold her party together looked increasingly precarious.

Following the extension to the Article 50 period to 31 October 2019, the UK had to hold elections for the European Parliament. While the Brexit Party became the largest single party, the explicitly anti-Brexit parties combined (Lib-Dems, the Greens , the SNP, Plaid Cymru, and Change UK) obtained a larger share of the vote. Both Labour and Conservative parties did very badly, the Conservatives’ share of the vote falling below 10%. However one interprets the results of the election, they showed  clearly that there is a majority of the electorate opposed to a no deal Brexit.

This notwithstanding, the Tory Party, panicking at the evidence that Tory voters had voted in droves for the Brexit Party, lurched further towards a hardline Brexit position, openly contemplating a no deal Brexit.

The leadership election has been profoundly depressing. As Sir Ivan Rogers, the former UK Permanent Representative to the EU in Brussels has said, the election reminds him of Talleyrand’s great quote about the Bourbons “having learned nothing and forgotten nothing”. We hear undeliverable promises as if the events of the past three years have failed to enter the collective consciousness.

The candidates and their spokespersons are simply not credible, repeating all the discredited claims and assertions from 2016, ignoring the clear position of the EU, and the realities of the phenomenally tight timetable down to 31 October. They both make unbelievable and factually incorrect arguments about trade. As they are challenged, they fall back on irresponsible statements that whatever the cost, disruption and damage, Brexit must be delivered because that is what the people voted for in 2016.

As Rachel Sylvester has written, the leadership contest has become a bidding war on Brexit with no deal as the virility test. Hunt has promised to mitigate the impact of tariffs that would be imposed in a no-deal scenario with £6 billion for those hardest hit: “If we could do it for the bankers in the financial crisis, we can do it for our fishermen, farmers and small businesses now”. There is, however, a huge difference between responding to an external emergency such as the financial crash and deliberately plunging the country into a crisis that could be avoided.

Hunt and Johnson are only concerned with appealing to Party members to garner as many votes as they can. But they should reflect that the new Prime Minister will not be able to get away with imposing a version of Brexit on the country that was not discussed in 2016 and is opposed by a majority of voters and MPs.

Indeed, this may be what prevents the new Tory leader from completely trashing the country by forcing a no deal Brexit. The Tory Party’s lack of a parliamentary majority, coupled with the effects of the Fixed Term Parliament Act mean that the new leader will face a very complicated constitutional situation when he takes office, which will constrain considerably his room for manoeuvre.

He may well be unable to deliver on the promises he has made during the leadership campaign, as he will be unable to command the confidence of the House. Indeed, he may be unable to govern. The consequences of that are at this stage unclear and unpredictable, but they risk to deepen still further the crisis into which the Tories have plunged the country.

By John Speed, a former official of the European Court of Auditors.