The UK-Australia FTA, as seen from Australia 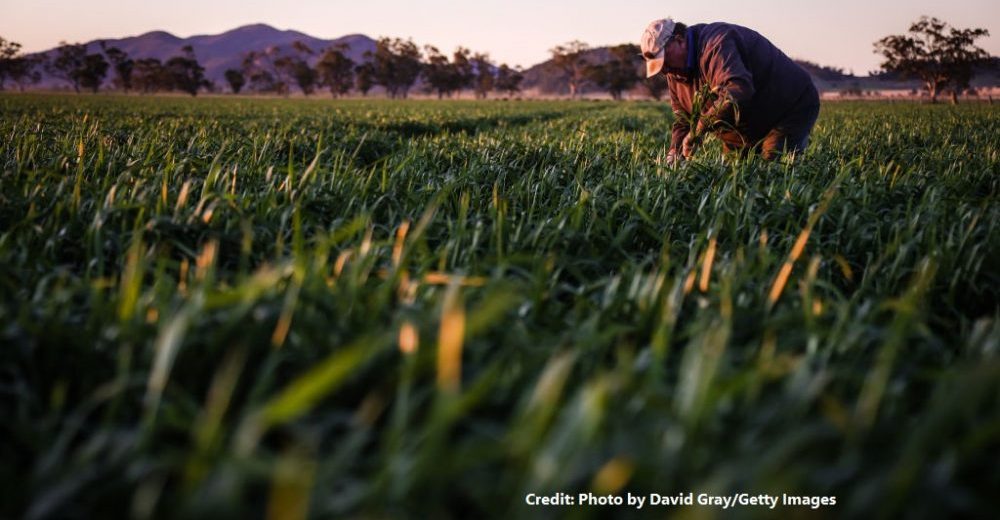 When Wales squares off against Australia, it’s usually something to do with rugby. This time however, the Gallo-Australian contest in the news is not about the game they play in heaven, but about the diplomatic games they play on Earth.

Readers won’t need reminding that at an elite level, Brexit was about free trade; or at least the expected benefits of the UK’s trading future outside of the European Union with all of its complicating food standards and human rights clauses appended to free trade agreements.

What’s driving the current media interest in the recent bump in the road is the symbolism of the agreement.

There are two elements to this symbolism that affect how the issue is framed. The first is that a UK-Australia free trade agreement would be the UK’s first that wasn’t rolled-over from a pre-existing FTA to which the UK was signatory when it was part of the EU. Let’s call them ‘legacy FTAs’.

But the UK-Australia FTA would be brand new; or rather a re-booted version of an older relationship.

Whatever people might think about potential for strategic over-reach it would also signal an important message about Global Britain as part of the UK Government’s wider ‘Indo-Pacific tilt’, a region in which Australia makes particular claims to influence.

Secondly, whilst the fundamentals haven’t changed, the focus has turned to the symbolically-important field of agriculture and farming.

Like fisheries, farming has a particular symbolism in the UK’s relationship to food security and the EU. The fate of the fishing industry in the UK-EU negotiations may cause unease amongst British farmers.

In Australia, according to the Australian Bureau of Statistics (ABS) it is 4,331 hectares (about the size of Luton). This of course is an average.

The larger sheep and cattle stations inflate that figure: at 2.4 million hectares, the Anna Creek cattle station in South Australia is slightly bigger than Wales.

It is such disparities that led to fears, such as those of John Davies of NFU Wales, that British farmers might lose out in a wider UK-Australia deal.

Older hands will recall the time when the politics of European integration was dominated by the Common Agricultural Policy.

This was the prism though which Australian farmers – and the Australian political class more generally – viewed European integration: not as a beneficial peace project or single market, but as a threat to Australian meat and livestock exports.

In general, this attitude can only be found with those possessing the longest political memories.

It is no longer how the Department of Foreign Affairs and Trade sees the EU. However, the ‘betrayal’ of 1973 lives on in the collective memory of Australian farmers and producers, despite the words of friendship that frame discussions.

It’s not just bullocks making the news: the Australian trade minister’s buttocks have become a cause of concern.

Reports in the Australian press suggest that Liz Truss had arranged for a particularly uncomfortable chair for her counterpart, Dan Tehan, during April’s nine-hour ministerial negotiations.

Aside from such instances of Perfidious Albion rearing its head again, there is not much controversy in Australia. This suggests that the terms might be favourable to the Aussies.

If you’ll pardon the pun, the stakes are low: the Australian National Farmers’ Federation (NFF) described amount of meat exported to the UK as ‘very, very small’.

Asia is still the main game for Australian goods, particularly as it tries to diversify its markets after the relationship with China soured in 2020.

The UK deal would be seen as a nice little earner, a niche market, but not much more. This helps explain the absence of urgency on the Australian side.

Unlike non-celebrity humans, at least goods and livestock can move out of Australia. (presumably this is slim consolation for the livestock). But Britain’s farmers need not worry unduly.

The UK-Australia FTA is about symbolism more than substance. It’s now urgent because it is a pre-G7 deliverable. British famers’ concerns are understandable.

They may not be able to kick the FTA into touch, but geographic distance and Australia’s focus on Asia will save them from the worst ravages of the free market.