The UK, China and Brexit 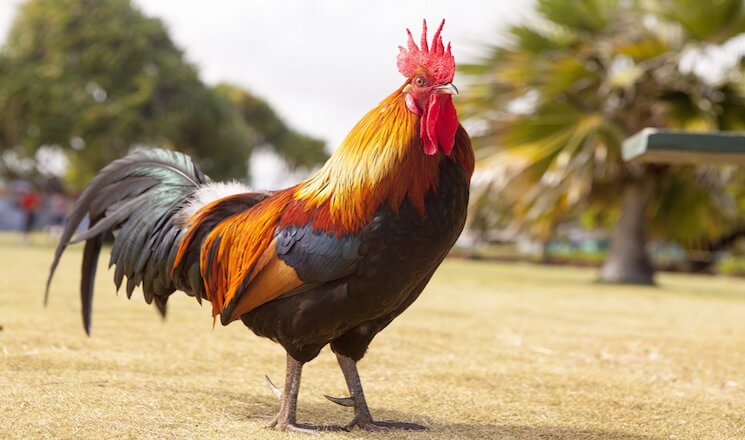 Now that the British Prime Minister has outlined at least some of the government’s views on how Brexit negotiations might proceed, the Chinese along with the rest of the world can work out what it means for them. China’s interests in the UK boil down to three key areas: its role as a liberal investment destination, the attractiveness of the City of London as a finance centre and hub for the internationalisation of the Chinese RMB, and the intellectual partnership available to Chinese companies, universities and other agencies with British equivalents. The issue is whether, even in outline, the sort of deal that Mrs May talked about on 17 January impacts positively or negatively on any of these three specific interests.

For Chinese investment, the UK has had some successes in the last decade. The most notable of these were in the infrastructure area – Chinese entities own 3 per cent of Heathrow airport, and have shares in Thames Water. The equity in the Hinkley Point nuclear power plant, coming in at £6 billion, now that it has been given the go-ahead by the government, would count as by far the most significant so far from China into Britain.

Even so, as of the end of 2015, less than 1 per cent of the stocks of foreign investment to the UK come from the People’s Republic. The vast majority is still from the EU or the US. It would be hard to see this changing any time soon – at least, not on the sort of scale that the UK would need to create a radically different pattern to its foreign direct investment inward stocks.

The Brexit deal May outlined would aim to continue to promote the attractiveness of the UK for Chinese partners. If handled badly, it would negatively impact on the ways in which the Chinese see the UK as a gateway for their operations into the rest of the EU, which is still a major market and partner for them – and far bigger than Britain’s. The best Brexit deal in this area for UK-China relations would be one that at least preserves these cross-channel links so that Chinese could still see the UK as a good European hub.

The most risky outcome, however, would be one where a UK, desperate for new sources of investment from outside the traditional partners of Europe or North America, decides it needs to accept money no matter what its provenance. That would mean dealing with partners from China that are little understood, and in some cases pose a commercial, or even a security threat. The question is whether post Brexit the UK will really have the luxury of being able to say no. At the moment, that is unclear, and will remain so until the full exit deal is known.

As for the continuing importance of London as a major finance and currency internationalisation partner for China, this again is dependent on just how much the City can maintain its competitiveness, depth and diversity after Brexit eventually happens. Passporting rights seem to have been passed up, so British companies based in London will need to be dependent on other strategies to be able to transact business across the remaining members of the Union. It might be that through liberalisation and loose regulation, London can maintain its prowess. But as with investment, issues of governance arise.

And the Chinese have plenty of other places they can take their business, even if they are keener at the moment on the cosmopolitan nature of the City over the more parochial offers in Paris, Frankfurt or elsewhere. The fact that a new issue of RMB bonds did not take place in January as was expected is indicative of the ways in which London’s links with China might slow down.

Finally, there is intellectual partnership. Once more, the UK currently has some of the world’s best ranked universities, and performs well in terms of producing fee raising, revenue successful patents. But British universities, the main producers of so much of the intellectual property that then gets commercialised, are currently very diverse, open places, with high numbers of foreign researchers and a large amount of EU funding. The government has made it clear that its priority with Brexit will be to control immigration. This runs the risk of making the UK a less attractive place to come to work, and a more difficult place to attract talent. Unless the UK can set up a highly efficient work and study permit system, this sector will be placed under real threat.

The record of British immigration administration does not give much grounds for confidence.  Having applicants fill in forty-plus page forms, pay thousands of pounds and then wait for many months until their cases are considered and decisions given would offer the most brutal of all disincentives for people planning to come here and work in knowledge and innovation producing sectors.

A good Brexit for UK-China relations would aim to preserve the current attractiveness of these areas above, and, if possible, make them even stronger and more vibrant. A bad Brexit would impact negatively on them. One very possible outcome is that the UK will take greater risks in its relations with China and aim for a highly transactional relationship, something that it has never managed before.

It would need a totally different kind of approach and mindset towards China. It is hard at the moment to see that the UK is really geared for this. But the preparations and then the reality of Brexit might force it to be more proactive. That, at least, would be a good thing. But whether it can really deliver the kind of things expected in the timeframe being aimed for is another matter. As with so many other issues associated with Brexit, at the moment the only certain thing is the uncertainty. Despite May’s speech, that has not changed.

Kerry Brown is Professor of Chinese Politics at King’s College London, and Director of the Lau China Institute.