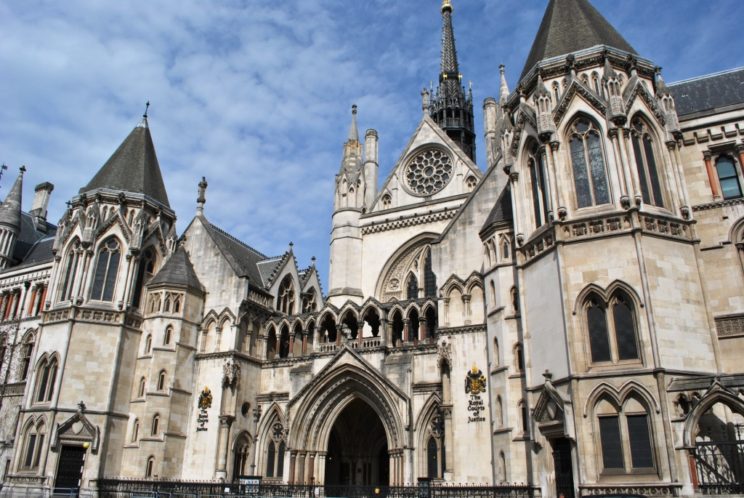 The UK in a Changing Europe, which brings together leading academics to provide high-quality research-based evidence on UK-EU relations, said:

‘The decision that Parliament will have a say before the UK government invokes Article 50 is an opportunity. We have only begun to scratch the surface of the economic (and indeed the broader societal and political) implications of changes to free movement, of leaving the Single Market, of fundamentally reshaping the UK’s regulatory architecture. So Brexit will inevitably involve a complex series of trade-offs – not just between free movement and the Single Market, but also between the interests of the different nations and regions of the UK, between different sectors, and perhaps most fundamentally between different visions of the UK outside the EU. The Parliamentary process will give a chance for the government, but also business, academic researchers and civil society to analyse these trade-offs so that we can, collectively, work out what the priorities are when Article 50 is eventually invoked. Brexit means Brexit; we now have a real chance to decide what we want Brexit to mean.

Professor Anand Menon, Director of The UK in a Changing Europe said:

‘This is obviously a landmark decision. Our expectation is that it will lead to a more open process in which the options open to Britain are more fully debated and discussed.’’