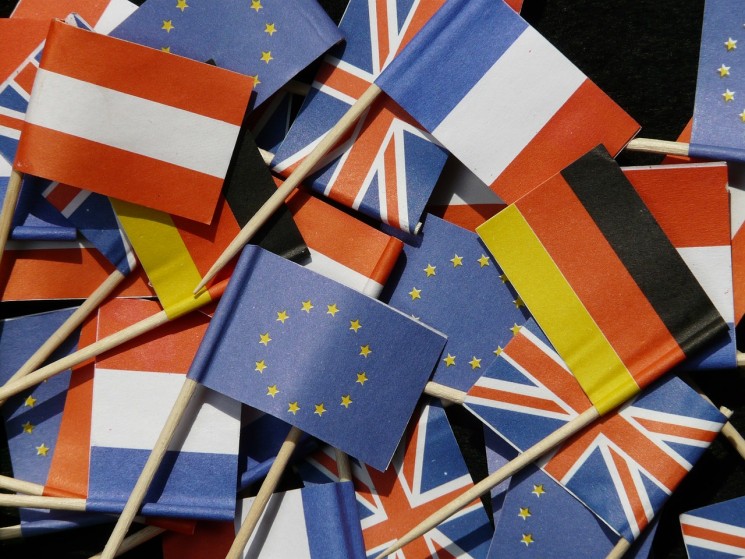 Professor Anand Menon, UK in a Changing Europe’s director, said: “The success or otherwise of the settlement achieved by David Cameron cannot be assessed by a close reading of the text itself. The deal was never going to provide the kind of fundamental transformation of the British relationship with the EU that some seemed to want. Nor will it feature prominently in the referendum campaign. Rather, its key implication will be within the Conservative party.

“In a recent survey we carried out, we found a high proportion of Tory MPs were waiting on the outcome of the renegotiation to decide how to vote in the referendum. We will now see how well the PM has done. If he contains any Conservative rebellion and lessens the incentive for (further – depending on your view of Michael Gove) ‘big beasts’ to jump ship, then it will be considered a success.”

Jonathan Portes, senior fellow The UK in a Changing Europe, said: “In the end, as usual, everyone can claim to have got what they wanted. The fundamental principle of free movement is largely untouched, but the “emergency brake” will allow the UK to restrict in-work benefit payments for a period, as well as reducing, but not eliminating, child benefit payments paid in respect of children living abroad.

“The detail will still have to be discussed – and passed through the European Parliament – but not until after the referendum. By then, the details will largely be forgotten.

“So does this change anything? Perhaps the real significance of the negotiation is that it has clarified just how fundamental free movement and non-discrimination are to the European Union. That means the dividing lines for the referendum are more clearly drawn.  If the UK votes to stay in, it will have accepted – however reluctantly – this basic principle. “

Dr Sara Hagemann, senior fellow of The UK in a Changing Europe, said: “While the ‘red card’ system will have little if any effect on EU policy-making – the requirement for meeting the criteria are very high – it has real political value.

“Governments may now argue the UK’s new deal is a step towards strengthening parliaments’ role in EU policy-making. This is an important political message as many Europeans are sceptical of the EU project. So while a ‘red card’ agreement will be of little legislative significance, the political signal it sends really matters.”

Professor Damian Chalmers, senior fellow The UK in a Changing Europe, said: “The commitment to exempt the UK from ‘ever closer union’ when the Treaties are next amended represents a rare ‘win’ for David Cameron in the European Council.

“However, it may have all the significance of one of those fifth test England wins in the Ashes in the 1990s when they’re 4-0 down.

“This exemption will only come into effect with the next Treaty amendment. No such amendment is on the horizon and none is legally necessary for what the euro area wish to do.

“To put this further into perspective, it is over six years since the last amendment and this took seven years to conclude. If such an amendment occurs, its practical legal effects will be close to zero. The big concern of many opponents of the phrase is that it is an inspiration for activist judgments by the Court of Justice.  If this is the case, an exemption will not change this as Court judgments are singular and apply across the Union.”

Dr Angus Armstrong, senior fellow The UK in a Changing Europe said: “Leaders have fashioned an agreement where eurozone nations can seek closer economic and political union while the UK can safeguard its economic and political sovereignty. But the price of the compromise is ambiguity in the financial arrangements. Private investors will decide if these ambiguities are consistent with financial stability.

“The agreement recognises the rights and competencies of nations not in the eurozone and, at the same time, the legal authority of the single rulebook for financial regulation. The two principles are accommodated by ambiguity. This matters because the UK is the largest financial centre in Europe. What happens in the UK matters very much for the eurozone nations.

“The risk is that ambiguities lead to inconsistencies – and whether they can be exploited will determine if the different political visions can really co-exist.”

Professor Michael Keating, senior fellow The UK in a Changing Europe, said: “The whole renegotiation saga marks the definitive detachment of the UK from the European project if not, at this stage, from the European Union itself. The exemption from ‘ever closer union’ gives British governments an encouragement to opt out in future, not as an exceptional measure, but as the norm.

“It is difficult politically to see any future UK government participating in future integration measures on issues like taxation, financial regulation or migration. There is the added lock that a referendum is now required in the case of a further transfer of powers to the EU, something that any government would dread.”

This piece was written by Professor Anand Menon, and the senior fellows of the UK in Changing Europe.