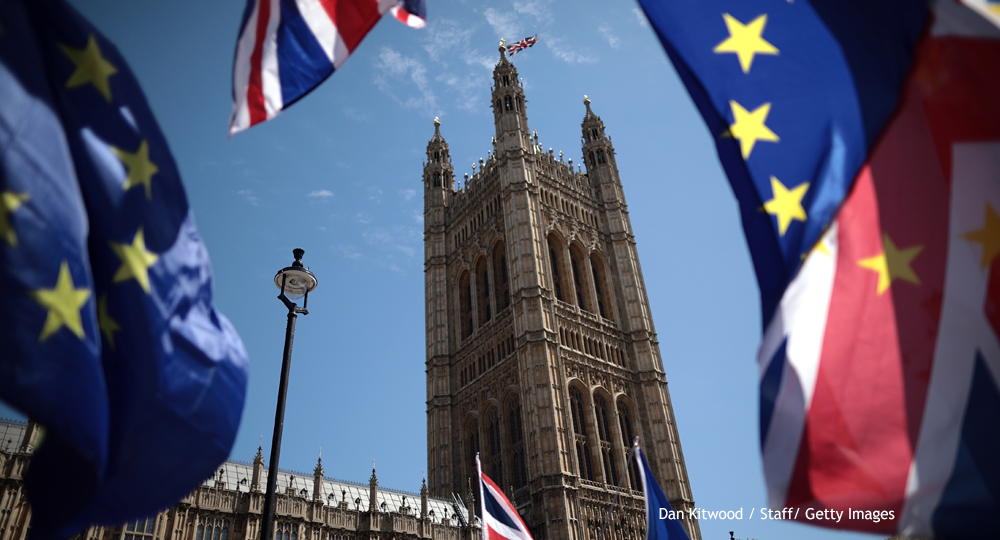 On Tuesday of this week I was asked for an opinion on whether the proposed UK Internal Market Bill would breach international law – as had been heavily trailed in the press. My immediate response was that I would not be able to comment until the Bill was published the following day.

What I had not anticipated was that shortly thereafter a Government minister (Northern Ireland Secretary, Brandon Lewis) would make the extraordinary advance ‘confession’ that the legislation proposed would breach international law, albeit in a ‘specific and limited way’.

Allegations of breaches of international law are not uncommon and denial is often the immediate response (see, for example, Novichok and the Chemical Weapons Convention). What is surprising in this case is the premeditation expressed regarding the breach.

The international law in this instance is a legally enforceable treaty: the Agreement on the withdrawal of the United Kingdom of Great Britain and Northern Ireland from the European Union and its Protocol on Ireland/Northern Ireland.

Significantly the Protocol includes provisions on state aid and applies some customs regulation to goods travelling between Northern Ireland and Great Britain after the end of the transition period.

Clause 45 reaffirms that these clauses have effect notwithstanding any incompatibilities or inconsistencies with any relevant international or domestic law, including any provision of the EU Withdrawal Agreement and the Northern Ireland Protocol. The unambiguous wording in this clause may explain why the Secretary of State made his unexpected admission when questioned yesterday in Parliament.

Effectively the Bill would allow the government to unilaterally alter the effect of the treaty agreed between the EU and the UK.

The announcement of the draft legislation is both a political and legal act and brings potential consequences for these areas at home and abroad. Domestic opponents of the Bill suggest that it will bring reputational problems for the UK. The UK would not be trusted in discussions over future arrangements and would lose credibility when requiring other states to adhere to the rule of law.

The announcement by the Secretary of State coincided with the beginning of Round 8 of the EU/UK trade talks and was bound to apply pressure to those talks particularly, as he warned that the steps in the draft legislation would be taken only if the negotiations failed. Consequently, any breach of international law is conditional at least in this regard and the talks continue despite his announcement and the publication of the Bill.

The EU Commission has called for urgent talks on the matter and the President of the EU Council Charles Michel tweeted today:

The Withdrawal agreement was concluded and ratified by both sides, it has to be applied in full. Breaking international law is not acceptable and does not create the confidence we need to build our future relationship

His mention of confidence in the future relationship shows that international law is never just about law – it is surrounded by the politics and diplomatic relations between states and these aspects are heightened by the difficulties in enforcing international law in many cases.

However, in this particular case, if there is an apparent breach of international law, the UK government could well find itself tied up in litigation before the ECJ which has jurisdiction over the interpretation and implementation of the Withdrawal Agreement.

So, while international law can sometimes be difficult to enforce there is an effective adjudication mechanism written into the treaty concerned.

Does this also mean that the legislation could be in some way prevented or invalidated by the UK Supreme Court, as some are suggesting?

This is unlikely due to the concept of Parliamentary sovereignty, which traditionally means that Parliament is free to legislate on any subject that it chooses and no domestic court can call into question those acts of Parliament.

As a result of this aspect of sovereignty, the UK operates what is termed a dualist system in relation to the two spheres of law: international and domestic. While the UK is bound as a state by its international law obligations, those obligations are not usually enforceable in the domestic courts.

The most obvious example of this arises from the European Convention of Human Rights: despite the UK being bound by the Convention in international law since 1953, the rights arising under the Convention were not domestically enforceable until Parliament created the Human Rights Act 1998 thereby incorporating the Convention rights into domestic law.

Although it was not strictly necessary to do so the domestic legislation implementing the EU Withdrawal Agreement specifically states that it does nothing to affect this principle of Parliamentary sovereignty.

Some will ask how this situation compares with two cases brought by Gina Miller – one difference is that in those cases it was not Parliament but the executive that was brought before the court. In both cases the Supreme Court found against the government in support of Parliament, as the government does not enjoy the same protective legal sovereignty as that enjoyed by Parliament.

It can also be said that the Miller cases clearly decided questions of domestic rather than international law.

Notwithstanding the international element in the present case, the courts may well be asked to adjudicate upon their domestic competence to review the legislation. Even so, it is most likely that they will defer to the legislative competence of a sovereign Parliament that has made its wishes plain.

There is a second aspect of the Bill that could bring the matter before the courts as a domestic issue, and this arises from the desire to harmonise regulations and standards across the UK – the internal market itself. This has caused objections from the devolved assemblies who regard this as a ‘clawing back’ of powers previously delegated to them.

Scotland First Minister, Nicola Sturgeon, has referred to the Bill as a ‘full frontal assault on devolution’.

In the long term this domestic issue may well turn out to be of greater constitutional significance to the UK and its internal Union than the international law debate that presents itself today.