The UK services sector: a challenging first year outside the EU 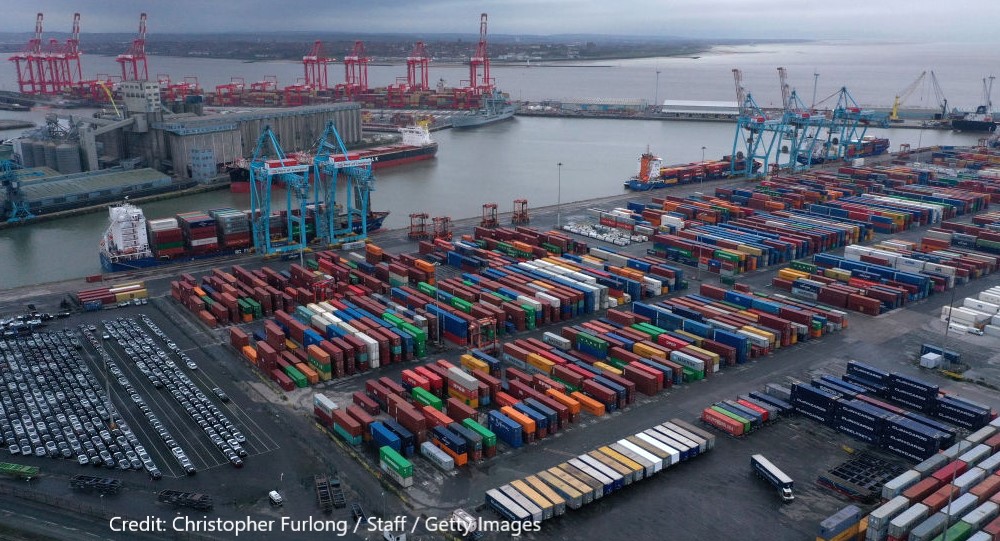 Services have been the poor relation to goods throughout Brexit. But as we come up to a year since the UK left the EU, we can see that the UK’s services sector is suffering from the barriers imposed in the Trade and Cooperation Agreement agreed with the EU at the end of 2020.

This matters for the UK economy as it recovers from Covid-19. Before Brexit, the UK ran a trade surplus with the EU in services, and the EU was typically the destination for around 40% of UK services exports.

For our new report, The Impact of Brexit on UK Services, we researched the impediments to trade that have arisen for UK services over the past year. These include a loss of single market access for financial services and more difficult and costly travel to the EU – changes that have particularly hit performing artists to date.

These new impediments are reflected in recent figures from the ONS. UK services exports were down around 14% in the second quarter of 2021 compared to the same quarter in 2019, reflecting the impact of Covid-19 on global services trade. But the equivalent figure for services exports from the UK to the EU over the same period is close to 30%.

When the Brexit trade deal was agreed, some business organisations hoped that it would pave the way for further agreements to remove or reduce some of these new barriers – but in our research we found little sign of this happening.

For example, the agreement provides for dialogue on financial services and the mutual recognition of professional qualifications, but so far, nothing has materialised on this front. In the case of financial services, the UK currently has less access to the EU market than the US or Singapore, and this is beginning to filter through to trade figures. Over the past two years, exports of financial services to non-EU countries increased by around, 5% but decreased to EU countries over the same period by 30%.

For UK financial services, much rests on the series of changes introduced by the Chancellor that seek to make the UK an attractive destination for global capital – by building strengths in in green finance, and in fintech – and on his hope to conclude a new cooperation agreement with Switzerland. This means the UK is moving away from EU rules, making any enhanced form of market access to the EU less likely in the future.

At the same time the services sector has also been hit by the need to adapt to the new post-Brexit migration regime. EU workers make up more than one in eight of the workforce in haulage and hospitality, and these sectors have struggled to fill vacancies as the economy has reopened following Covid-19 restrictions. For example, whilst job adverts in the hospitality sector have increased by around 30% in the two years to July 2021, applications fell by around 35% over the same time period.

And beyond the EU, the UK’s new trade deals have thus far failed to yield significant breakthroughs in liberalising trade in services. This is not a surprise – trade deals rarely do much for services – but it had been one of the UK’s major objectives in pursuing an independent trade policy.

The UK services sector suffered due to the uncertainty around what would be agreed in the Brexit trade deal in 2020. Our research shows that in several areas, this has continued in 2021. The government now needs to give businesses as much certainty as possible about the future direction of the UK services sector. This will require cooperation with the EU alongside clarity on the UK’s domestic approach to post-Brexit regulation and a clear strategy for new international trade deals in services. Without this, there is a risk that prolonged uncertainty reduces confidence, in turn limiting investment and productivity improvement that would damage the UK’s status as a global leader in services.

By Sarah Hall, senior fellow at UK in a Changing Europe and Professor of Economic Geography at the University of Nottingham.