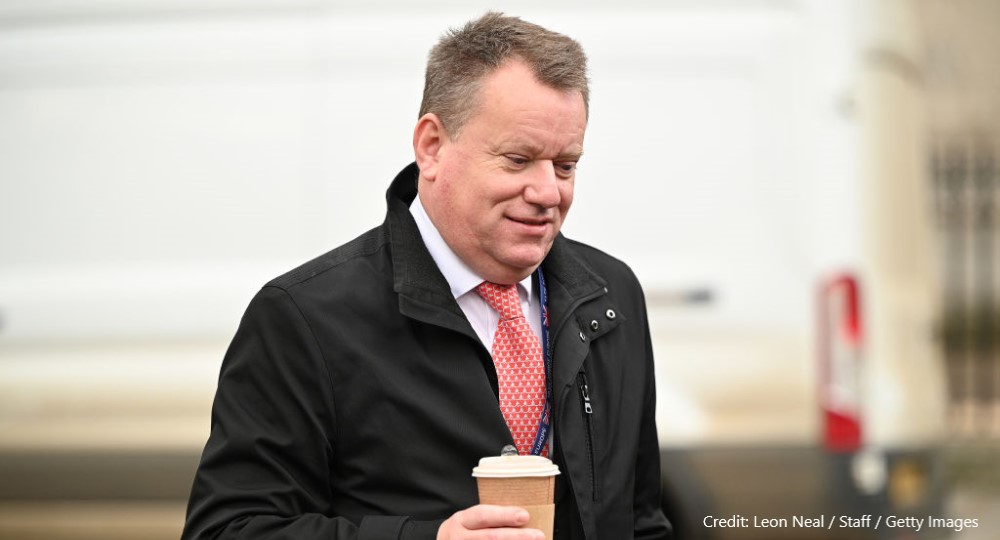 It has been clear since the ink dried on the Trade and Cooperation Agreement (TCA) that it posed a big coordination challenge to the UK.

Not only did the UK need to service the multiplicity of new working groups and committees, it needed to ensure it worked out the ramifications of developments on the TCA for the separate Northern Ireland trade regime governed by the Northern Ireland protocol and overseen by the Joint Committee.

To add further to the complexity, it needed to manage the consequences for the UK internal market and the (yet to be all agreed) Common Frameworks with the devolved governments. And it needed to ensure that it thought through, in advance, the consequences of changes in UK trade and regulatory policy for both the TCA and the Protocol.

And all of this would need to be linked tightly into the activities of the UK Mission to the EU – to ensure they were plugged into Whitehall priorities, but also to ensure that they could feed back on developments within the EU which might impact the UK, or GB, even as a third country.

On 15 February it was announced that Chancellor of the Duchy of Lancaster would chair the partnership council on an interim basis, adding it to his chairmanship of the Joint Committee. On 17 February that arrangement was changed: from 1 March, those roles will, according to briefings, fall to Lord Frost, who joins the Cabinet as a Minister of State in the Cabinet Office.

It is an elevation of status from his relatively recently announced role as the PM’s Special Representative on Brexit and International Relations heading up a unit in No.10. It is far from clear why the Government took such a circuitous route to settle Frost’s status and role.

The second big change is this unit is headed up by a minister, rather than a civil servant. Previous civil service heads also acted as the PM’s G7 and EU sherpa (the former role is now performed by former treasury civil servant Jonathan Black and the second is redundant after Brexit).

Being a minister enables Frost to chair the committees with the EU that require a ministerial lead. It also fills the rather gaping accountability gap that emerged ever since Frost become Chief Negotiator – that someone not in the negotiations had to answer for them on the floor of the House. Frost will now be able to do that himself, albeit only in the Lords.

But there are some outstanding questions raised by the new arrangement.

To begin with: how far does Frost’s writ run? Does the reference to Frost’s role in identifying the opportunities from Brexit mean he has a role on the UK approach to trade policy? Interpreted widely this could give him a role on regulatory policy as well – but the Chancellor is supposed to be overseeing the approach to regulatory reform within Government.

At a select committee hearing Frost indicated that his unit was going to watch for potential infringements of the TCA by the EU side, to see if the UK needed to trigger the redress mechanisms. It looks likely that that responsibility will stay with him, but he will also need a finger in domestic policy to ensure that the UK does not inadvertently give the EU cause for action.

Next: how will his new unit work with the Constitution Group to ensure the relationship with the devolved Governments – at a supersensitive time – is managed productively? Michael Gove still holds the more general ‘union’ brief in the Cabinet Office.

And third: does Frost take over Michael Gove role in overseeing the work of the transition task force? That task force forces the minister to confront the practicalities of implementing the TCA – so it’s a potentially powerful input into the UK approach to making the agreement work.

Fourth: does Frost chair any Cabinet Committees? As a big Cabinet beast, Michael Gove chaired the XO committee making preparations for exit. But there needs to be a committee to sort out some of the strategic issues on the approach to the future relationship.

Does the Prime Minister, who chairs the exit strategy committee, stay in charge, does it go to Frost, or to a senior Cabinet member like either Gove or perhaps the Foreign Secretary? The FCOD is probably feeling quite bruised at the loss of such a significant chunk of its foreign policy to the Cabinet Office and this could be a minor compensation.

There also remain very interesting questions over what this appointment means for the approach to the UK-EU relationship. Michael Gove had, his letter after the Article 16 incident notwithstanding, appeared to establish a pragmatic working relationship with his EU opposite number Maros Sefcovic.

While Michel Barnier paid tribute to the professionalism of his UK opposite number, reports from inside Government suggested that David Frost took a harder line, seeking to put deep blue water between the UK and the EU.

The second is the discussions which have already started over the Protocol where the grace periods allowed in December are starting to expire. Making the Protocol – which Frost himself negotiated – work for Northern Ireland in the long run needs to be a central objective of Government policy.

If Frost takes those over straight away from Gove, the ability to find a pragmatic way forward will be an early test of the Frost approach – and ultimately Boris Johnson’s judgement in putting so much faith in him.