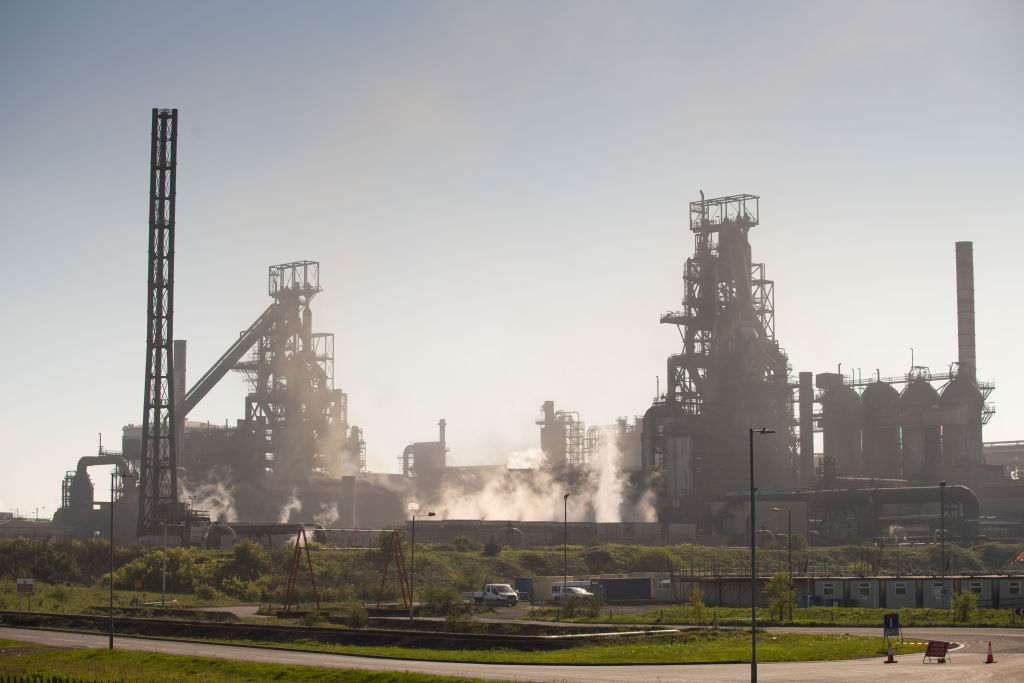 With the future of Liberty Steel hanging in the balance after the demise of its major financial supporter Greensill Capital, and the Government apparently refusing a £170 million request for financial support, questions are again being asked as to what the state could and should do to support the UK steel industry.

At the time of writing, Sanjeev Gupta’s Gupta Family Group (GFG) Alliance is attempting to negotiate a ‘standstill agreement’ with Greensill’s administrator, in the hope of staving off creditors, while also asking the UK Government for help.

Why is this important?

Firstly Liberty is the third biggest producer of steel in the UK, employing some 3,000 workers.

Secondly, steel is a ‘foundational industry’ in that its products support a range of other industries including automotive, infrastructure (think HS2, Hinckley Point), construction and so on.

Thirdly, losing Liberty’s modern energy-efficient arc furnaces would be a big blow to the hope of ‘building back better’.

The Government is unlikely to step in with financial support given the complexities of GFG’s corporate governance arrangements and the high degree of risk, with a fear over what would actually happen to public money. GFG is a big global conglomerate employing some 35,000 people around the world.

However, it seems that the Government is considering intervening if and when Liberty Steel goes into administration.

The Business Secertary Kwasi Kwarteng said in Parliament that the Government was ‘doing all we can to look at all options to make sure that this vital piece of infrastructure continues and remains a going concern’, adding that ‘we hope to support the company in its entirety.’

If that’s the case then the Government might rethink its recent approach to steel.

Back in 2016, at the time of major problems for Tata, we proposed a US-style ‘Conservatorship’ approach to support Tata’s UK steel making operations while some deep seated structural issues were tackled.

In the United States, and elsewhere, such ‘conservatorship’ programmes have been used to rehabilitate enterprises deemed troubled but economically and strategically important.

In the US case, a Chapter 11 or ‘reorganisation bankruptcy’ has been used to return a range of corporations, such as car companies and airlines, back to a commercially viable status, following difficulties during a period turbulent of unusual market conditions.

Conservatorship has two essential elements. Firstly, whilst the authorities (or regulators) take over financial responsibility for day-to-day operations of the beleaguered enterprises, the company structure is effectively retained, albeit with contemporaneous board-level changes and business strategy reviews.

Secondly, the overriding aim of conservatorship should be to enable the government to achieve a period of calm in the market, during which time the government can address structural issues in the industry and undertake an effective restructuring of the corporation (in this case Liberty Steel).

The government recoups its support as and when the company returns back to profitability and control is either returned to the previous owners or profitably sold to a new owner.

Our UK-style Conservatorship idea was not used in 2016 but was in picked up in a rather incomplete manner three years later in the British Steel case as Helen Thomas highlights in a recent FT Piece.

Then, an official receiver (an employee of the UK Government) took over the running of British Steel while a buyer was found, with some £600 million in public funds used to support some 1000 jobs. However, the Government ‘largely forgot about the second half of the idea’ (tackling deep seated structural issues).

Those issues haven’t gone away over the last six years.

For example, for a number of reasons (including a desire to make carbon more expensive in the UK to prevent global warming), electricity costs are still much higher in the UK than in France or Germany – and that puts UK steel at a competitive disadvantage.

The UK Government never really worked out how to properly compensate the industry for the laudable policy goal of reducing carbon emissions. That still needs to be addressed.

It’s similar story on procurement. The Labour Party recently called for a ‘buy British’ approach for steel, while the Government has only just set up a steel procurement taskforce on the issue, some six years after we first called for it.

As Helen Thomas notes, the 2019 British Steel conservatorship bought time but it most certainly did not bring about some fundamental structural change that would make the UK steel industry more viable, in turn leaving it vulnerable to future crises.

And the UK Government was pretty lucky in finding a well-off buyer for British Steel in the form of China’s Jingye. Engineering a sale of Liberty’s diverse mix of assets will be more tricky, in turn suggesting that addressing the industry’s deep seated issues is going to be more important than ever.

On top of that, the Government’s goal for the sector becoming carbon neutral will also require major investment going forward.

In previous crises before British Steel, the UK hid behind state aid rules, saying that scope for intervention in the industry was limited. This of course ignored extensive intervention in various forms by other EU governments.

After Brexit, even with an agreement over level playing field provisions, the government now has no excuse not to act, as it has ‘taken back control’. Exercising that control will need learning from our own recent policy interventions and making them work better next time round.

The ‘conservatorship’ approach may also be a useful approach to support the wider economy as it comes out of recession – this time is usually the period when company failures peak.

By David Bailey, senior fellow at UK in a Changing Europe, and Paul Forrest, director of research at the Midlands Economic Forum.