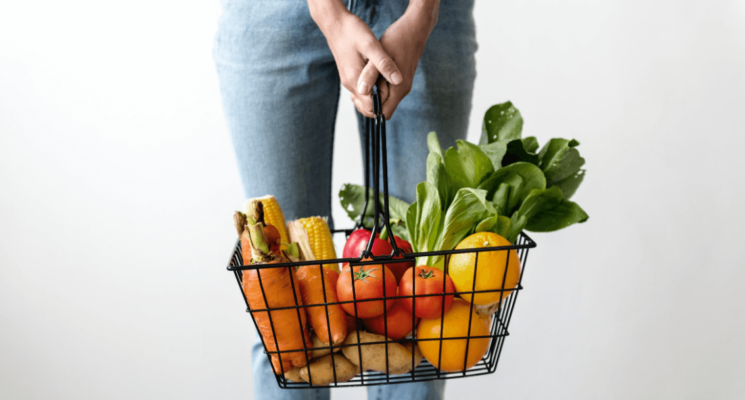 No deal Brexit remains a distinct possibility. On 29 March, the UK will simply cease to be a member of the EU if a withdrawal agreement or an extension to Article 50 is not agreed.

One of the main changes that would immediately result on this day is that the UK will need to apply its own tariff rates on its imports. It will not be bound by the EU’s common external tariffs. It will also not be eligible for zero tariffs on exports to the EU. And, it will lose the benefits of almost all of the EU’s trade agreements, which cover 82 countries. To date, just seven of these trade agreements have been converted into continuity agreements, and none of these are with a major trade partner of the UK.

The government has announced that, in the case of no deal, it will eliminate tariffs on 87 per cent of imports but introduce tariffs in key sectors including cars, ceramics and key meat products.

The Cabinet has been divided over its tariff policy, with Michael Gove reportedly pursuing high tariffs, at least on agriculture, and Phillip Hammond preferring to opt for lower rates. Meanwhile, Liam Fox has floated the idea of unilaterally dropping all tariffs to zero.

For many products, there is actually very little flexibility. Politics aside, the economic reality is that the maximum tariffs that can be set for any product will be determined by the “bound rates” that the UK already has in place under the WTO.

Members of the WTO negotiate over the maximum tariffs that governments can apply and these rates must be the same for imports from all countries, with the exception of developing countries and certain trade partners with who there is a comprehensive trade agreement in place. Successive rounds of WTO negotiations have led to low maximum tariff rates on a lot of goods.

The average tariff that the UK charges to WTO members is under 3 per cent. But the average rate masks a number of tariff peaks, notably for agricultural products, textiles and apparel, leather products and automobiles, where the government, if they so wish, has a lot more room to deviate from the current EU tariff policy.

The government faces a trade off when choosing tariffs: high tariffs will mean higher prices to consumers, no matter whether they buy from the EU or from the rest of the world, as the UK will have to charge the same tariffs to all WTO members under no deal.

Low tariffs will expose UK producers to greater import competition and will result in reduced bargaining power in future trade negotiations. The example of food imports illustrates this trade off. Tariffs on meat can be as high as 84 per cent, dairy produce up to 74 per cent and grains 63 per cent.

At the moment, 71 per cent of UK’s agricultural imports come in duty free from the EU, while the rest face these high tariffs. Jacob Rees-Mogg sees Brexit as a chance to break away from the “protectionist racket” of the EU and extend zero tariffs to all imports so that British consumers can enjoy lots of juicy, perhaps hormone-fed, Australian beef. Michael Gove wants to keep beef tariffs high to protect UK farmers from import competition.

This is a sensible approach to account for consumer and producer interests – get rid of unnecessary costs to consumers where possible and try to protect domestic producers from import competition where desirable.

While this logic seems sensible for unilateral trade policy actions, it overlooks the fact that tariff peaks mostly remain in sectors where trade partners are reluctant to open up their economies to imports.

Take cars for instance. Most developed countries protect their auto industry, arguably because of the value addition, research and development and the high quality of jobs that it provides.

Under no deal, the UK will impose a 10 per cent tariff on cars – the same rate currently applied by the EU to external countries – to protect the domestic auto industry. But that’s just not going to be significant enough to help the UK car industry during a time when its exports start to incur tariffs in their biggest export destination – the EU.

In fact, the most comprehensive study on the projected impacts of no deal on the UK car industry suggests a 12 per cent reduction in UK car production, because the rise in domestic sales would hardly make up for the loss in sales from increased trade barriers in UK’s export markets.

Unilateral trade policy actions are limited in terms of what they can achieve. That’s the reason trade agreements exist – they enable countries to reduce trade barriers and encourage mutual economic activity by providing reciprocal market access to each other.

The EU-Canada trade deal does exactly that in the auto sector – both sides made concessions to each other by lowering tariffs and reducing costs arising from regulatory divergence between them.

Governments rarely eliminate all tariffs unilaterally because tariffs are important bargaining chips in trade negotiations to get market access concessions from trade partners in the same or other areas.

Ultimately, while the government’s proposed principle of managing consumer and producer interests appears sound, it begs the same question that many have been wondering since the run up to the referendum.

Is all this tinkering over little margins of adjustment on unilateral trade policy worth the loss of deep market access with the world’s largest trading bloc and the clout that goes with it in third country trade negotiations?

The actual performance of the economy since the Brexit referendum suggests ‘no’. The UK is now one of slowest growing OECD countries. Sterling has depreciated massively and remains low.

This has already made imports more expensive, especially intermediate inputs, and there has been no export boom. New research shows workers have already borne the brunt of this.

As the UK’s place in global value chains has become more precarious, workers have seen slower wage growth and cutbacks in job-related education and training. This does not augur well for future productivity.

Much time has been spent over tariffs and this has taken away from the bigger question of weak productivity and low real wage growth in the UK. Services, which have no tariffs, are key to this as they employ 80 per cent of the UK’s workforce. The scale of the costs from no deal in services and related activities could be large.

The EU is a crucial market for UK services and getting access to third markets in these sectors is even more fraught with concerns over sovereignty and quality standards. Except sectors like finance which have the clout to get special deals, much of the UK economy will have to pay a hefty cost under no deal, which could result in long-term reductions in GDP.