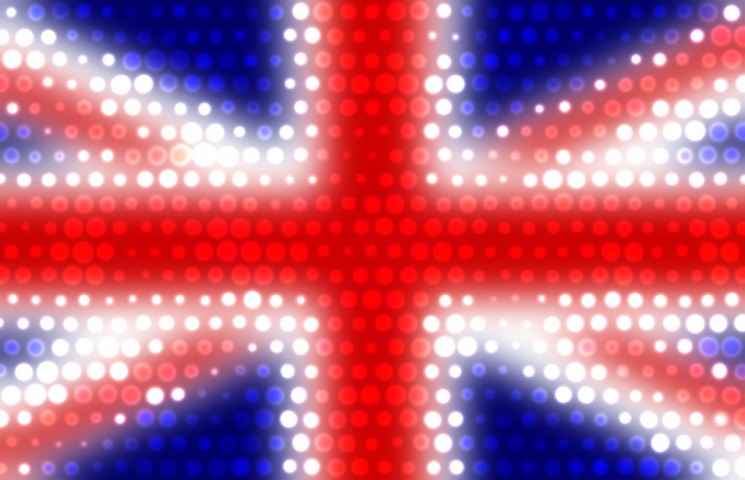 Two issues dominate the constitutional landscape in the UK: the UK’s membership of the European Union (EU); and the unstable constitutional settlements between the UK and the devolved administrations of Scotland, Wales and Northern Ireland. Whilst distinct, these two issues are deeply entwined.

Indeed, the impact of the UK-EU renegotiation and referendum will vary across the UK’s territories, with implications for the future of the United Kingdom as a union of four nations. This is the case whether the UK votes to leave or remain in the EU. Despite the connection between these two constitutional issues, in the main, they continue to be addressed in isolation from one another.

The constitutional settlements that govern the relationships between the UK government and the devolved administrations are anything but settled.

Scotland, Wales and Northern Ireland each enjoy a distinct relationship with Westminster, characterised by varying levels of legislative power, as well as contrasting judicial arrangements.

There has been a notable development of the national assemblies in Edinburgh, Cardiff and Belfast, each asserting itself more prominently as a distinct actor on the UK’s political landscape.

In turn, these national centres have cultivated their own relationships with the EU, which have been shaped by the different political priorities of the devolved administrations.

These concern both devolved matters, where there is some provision for input into EU policy-making from the devolved administrations, and non-devolved issues with a particular impact on the territories.

The EU’s Structural Funds and the Common Agricultural Policy touch on devolved matters. The internal market covers non-devolved matters; however, it is vital to a small nation (both for trade and inward investment). Other issues concern energy, action of climate change, and the balance of competition and social cohesion in EU policies.

Given these distinct relationships it is not surprising that there is a variation in public attitudes towards the EU in the four nations. The devolved nations have tended to be less Eurosceptic than England and their elites tend to be strongly committed to Europe.

Despite this territorial differentiation, the devolved perspective is largely absent from the renegotiation agenda: there has been no concerted devolved presence in shaping the renegotiation priorities and a unitary understanding of the UK predominates.

Even the Prime Minister’s representation of subsidiarity in his 10 November 2015 letter to Donald Tusk, the President of the European Council, is restricted to a two-level model (the EU and the UK) without due attention to the sub-UK levels. Yet there are some examples of increased sensitivity to regional variation, with the House of Lords EU Committee making efforts to actively engage with experts with territorial knowledge from across the UK.

Taking a more bottom-up perspective, Scotland has certainly been the most vocal of the devolved nations in articulating its distinct EU priorities, positioning itself as firmly pro-EU. To some extent Scotland’s prominence is a question of capacity as actors have been able to draw from the bank of information generated during and following the referendum campaigns on Scottish Independence in 2014.

Wales, in the immediate future, will likely remain preoccupied with its own National Assembly elections in May 2016 (on the same day as the Scottish and Northern Irish Assembly elections). Until recently, Cardiff had been fairly quiet on the EU question.

However, Welsh First Minister Carwyn Jones presented a clear pro-EU case in the recent House of Lords EU Committee hearing in Cardiff and on 14 December 2015 he launched Welsh Labour’s EU campaign. He is due to meet Nigel Farage in a debate on the UK’s membership of the EU on 11 January, which will bring Wales’ unique position on the EU into clearer focus.

As for Northern Ireland, it is striking that the region’s executive has not given its view on the EU question, despite the impact that a UK exit of the EU would have on this territory. Indeed, this is the only part of the UK to share a land border with another EU member state, raising issues about trade and travel, and about Northern Ireland’s ongoing institutional relationships with the Republic of Ireland.  Furthermore, the referendum has implications for a series of EU funded programmes that have sought to enhance the Peace settlement. In contrast, the Irish government has shown a great deal of interest in the EU debate with both interventions from the Irish prime minister and the Irish foreign minister.

The failure to link the constitutional debates within the UK to the EU renegotiations serves to separate two deeply entwined issues: a changing UK on the one hand, and the UK’s relationship with the EU on the other. This is a clear oversight, as whether an “in” or “out” result is returned, the EU referendum will have an impact on the constitutional debate within the UK.

In the case of a vote for the UK to remain in the EU, there will continue to be demands to reassess the institutional architecture for the inclusion of the devolved administrations in UK-EU decision-making.

A differentiated referendum result across the four nations of the UK would strengthen such calls. In the case of an “out” vote, the implications would be more immediately pronounced with respect to Scotland and Northern Ireland.

Scotland has made its pro-EU stance clear so an English out vote combined with a Scottish vote to stay in would serve to reinvigorate the Scottish independence campaign anew.

The political and economic consequences for Northern Ireland would be significant and would require careful management. The short term impact on the Welsh devolution settlement would be less dramatic; however, in the longer term, if Scotland were to gain independence, Wales would likely be uncomfortable as England’s only “junior partner” in Britain. This, in turn, would have a knock-on impact on Wales’ relations within the UK.

The UK’s EU referendum will have implications for the future of the union yet a devolved perspective has been largely absent from the debate. Even if it is only to circumvent or minimise the intensity of post-referendum fall-out, political actors would do well to acknowledge the voices from devolved administrations.

To borrow an oft-cited refrain, let us “mind the gap” between the two intractable issues that currently dominate the UK’s constitutional landscape.