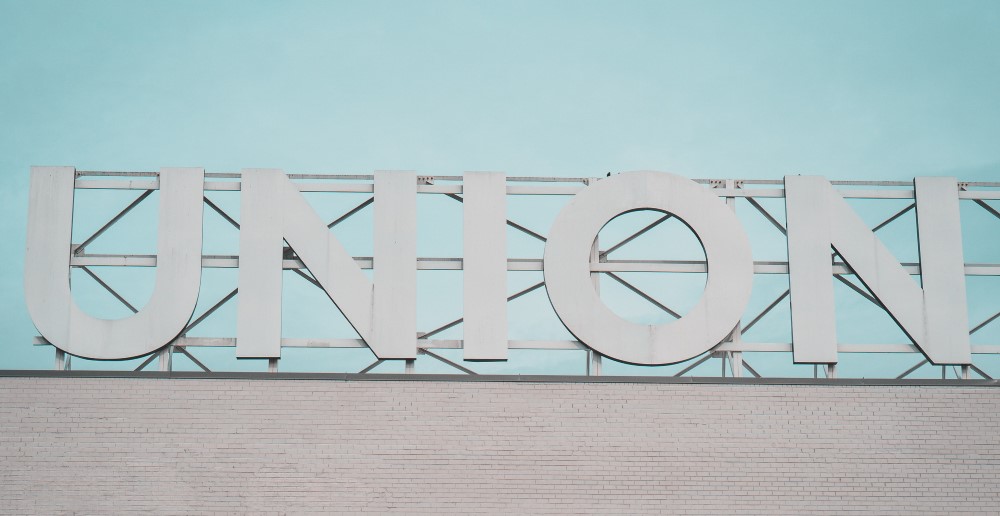 The UK’s Union is shot through with ambiguity and tension. The Brexit and Beyond report sets out a series of major challenges the UK state faces. There is a real possibility that that the UK will break up, following the exit of Scotland, Northern Ireland or both.

Beyond the dedicated section in the report on the Union, issues of territorial governance and politics, of spatial inequalities and the difficulties of ‘levelling up’ echo through many other contributions.

A vast range of problems need to be defined and addressed, and politicians seem set to clash over basic design questions as they look to rebuild the ship (or ships) of state. At sea. In a storm.

Reflecting on the Union as a whole, Mike Kenny and Jack Sheldon highlight basic differences in how it is viewed from the UK centre – by both Conservatives and Labour – with contrasting views taken in all its other parts.

Robert Saunders touches on territorial identities – ‘the Scottish people’ and ‘the British people – in his analysis of ‘rival sources of democratic authority’ in the constitutional politics of Brexit.

Nicola McEwen emphasizes the right to self-determination and the preference for a system of government able to act according to the interests and preferences of the people of Scotland; they are ‘powerful drivers of independence claims’.

Analysing public opinion data Ailsa Henderson shows how Brexit, the handling of Covid-19 and a distaste for Boris Johnson have strengthened support for independence and the SNP.

Wales is historically more tightly integrated with England than the other devolved polities. Covid-19 has greatly enhanced the profile of its devolved politicians and institutions. Independence remains a minority preference.

Brexit, Covid-19 and the prospect of what Laura McAllister calls a ‘cut and shut ‘England-and-Wales’’ as Scotland  leans towards independence is feeding a growth of ‘Indy-curiosity’ and the increasingly prominent ‘Yes Cymru’ movement.

Brexit has raised anxiety and wariness on all sides in Northern Ireland. Katy Hayward shows that only among Unionists are Leavers now a plurality, while clear majorities of Nationalists, those rejecting both labels (‘neithers’) and also ‘others’ identify as Remainers.

As Brexit unfolds, particularly if the UK diverges further from the EU, these resentments may deepen. An increasingly distant UK-EU relationship wold mean that the ‘strain on Northern Ireland’s place in the Union’, Hayward argues, ‘will inevitably grow’.

Despite its size, England rarely seems to come into sharp political focus. Multiple contributions on England in the Brexit and Beyond report suggest that may be changing. Three chapters on ‘The Union’ are devoted to England, but issues of English governance recur throughout the report.

John Denham distinctively analyses England as a whole – ‘national’ English politics. England is, he argues, ‘at the centre of tensions within the union’, as the ‘prime source of both Brexit and an Anglo-centric British unionism.’ Though Englishness is a strong political identity, Denham sees no clear path ahead for ‘a national’ English ‘governance that is more democratic but also more decentralised.’

In the ‘Politics’ section, Tony Travers takes up UK hyper-centralism and sees a need for pan-England regionalisation. Noting English devolution’s ‘disoriented position’ he calls for a ‘consistent form of sub-national government where there are service-delivering elected authorities operating within (joint) combined authorities’.

Meanwhile Andrew Carter’s contribution on England in the Union concentrates on the metro-mayor part of this landscape. For Carter, they are vital for the delivery of the Prime Minister’s political ambitions. But he is pessimistic, fearing that Johnson may decide ‘more English metro-mayors just aren’t worth the hassle’.

Colin Copus and Catherine Saltis turn to England’s local government, not its ‘regions’, where ‘leading councillors’ might ‘seek to redress the devolution imbalance across the UK’ without ever getting ‘near’ the powers ‘granted to the rest of the UK.’

Local government also faces challenges elsewhere in the UK. In Scotland and Wales devolution has provided some protection for local authorities from extremes of English-style austerity. Locally or nationally, devolved governments have been less keen to contract out public services, thus somewhat limiting the impact of major outsourcing companies’ public-contract rentierism.

‘Rent-seeking’ has, for Mark Blyth ‘come to structure the UK economy’. It will prove tricky to unwind. But devolution’s focus on national-constitutional politics may have helped stifle policy innovation where Scottish and Welsh local authorities might be key partners.

Both the UK Union and its territorial governance arrangements face the deepest of challenges. Decades of piecemeal reform have stitched together a complex patchwork state. Covid-19 has shown that its fabric is threadbare, at least along some important seams, its stitchwork unravelling.

UK territorial politics were troubled long before austerity or even the introduction of asymmetrical devolution at the end of the 1990s. Whether Labour or Conservative, UK governments have lacked a coherent approach to the territorial constitution. Had it aimed to disorganise territorial governance, the UK state could hardly have been more effective.

Scottish independence and Irish unification would pose immediate challenges to the UK state. Scotland’s May elections could ramp up this pressure. Parallel elections in Wales and for England’s metro-mayors and local authorities could condense myriad tensions, contradictions and ambiguities into a single political moment.

Tony Travers’ notion of ‘disoriented’ English devolution is equally applicable to UK territorial governance in general. As yet there is little sign of the creative thinking necessary for governance to be reoriented and re-founded across these territories.