The ‘Union Jack issue’ and my time as an MEP 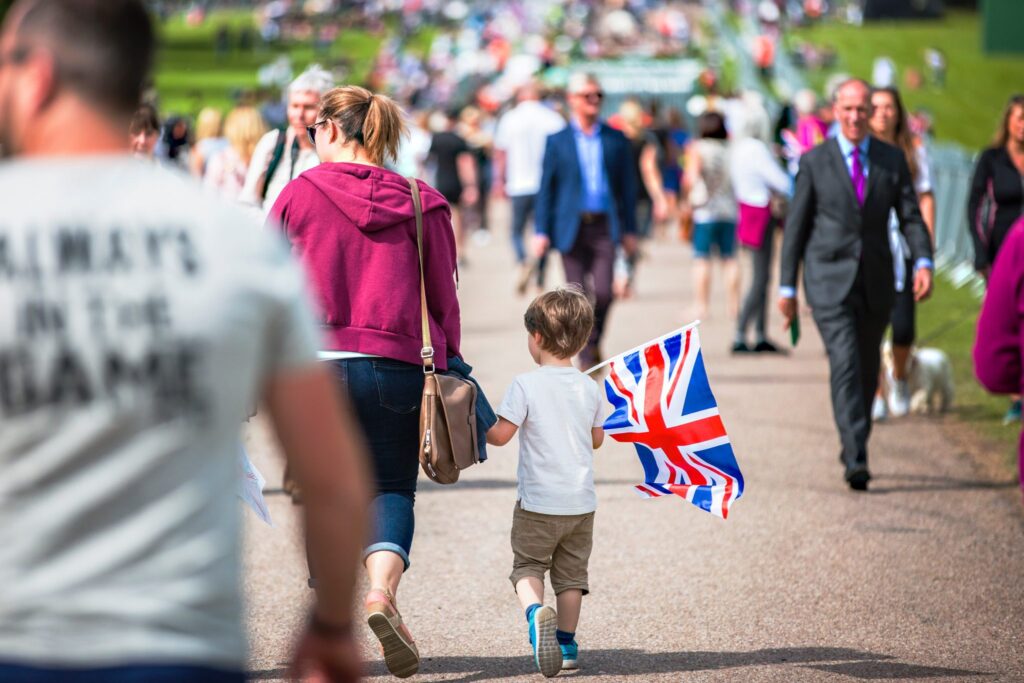 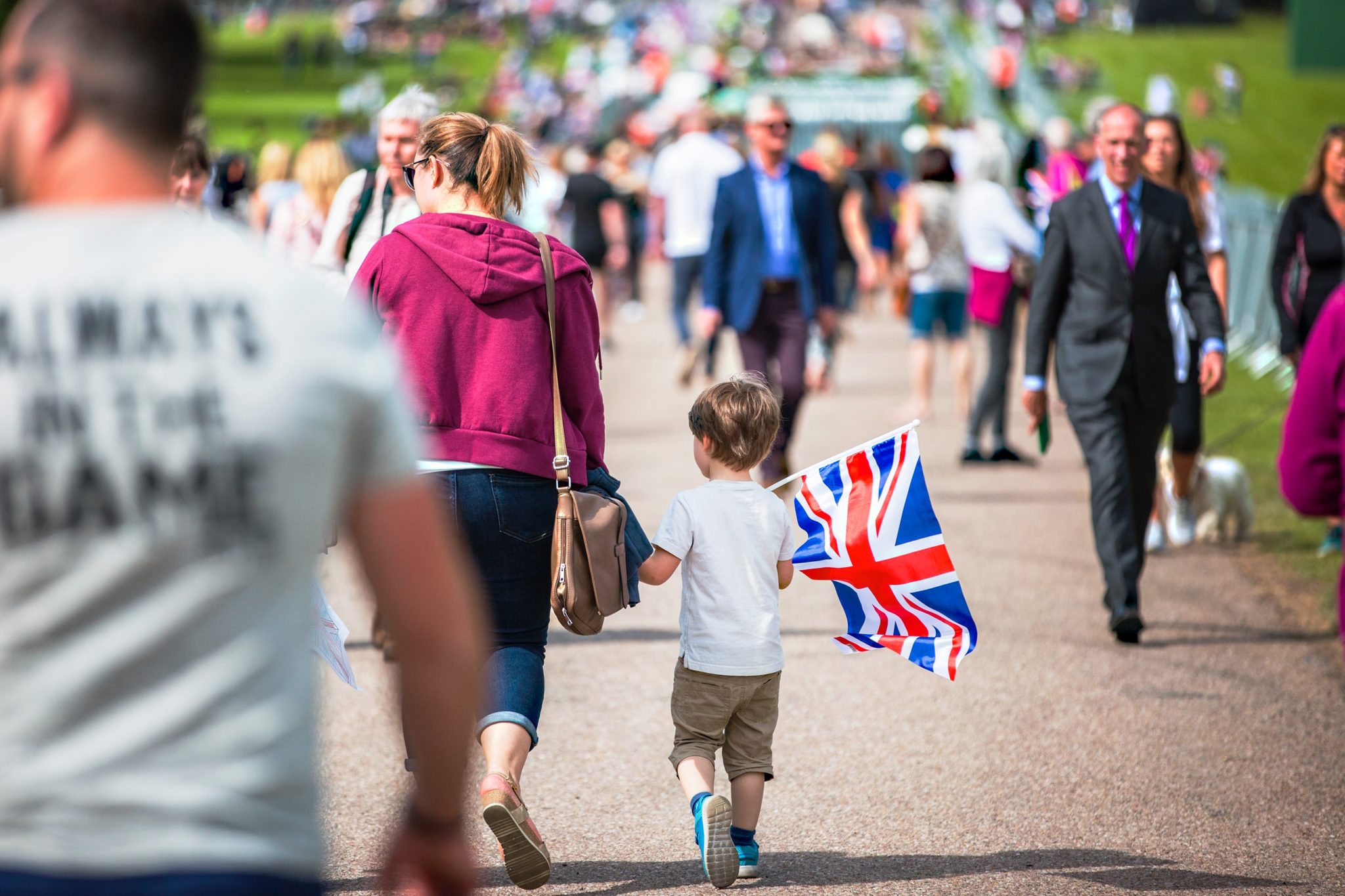 The first blog that I wrote soon after being elected was for this site, and in this – my last as an elected politician – I want to reflect on what I’ll call the ‘Union Jack issue’.

I am not your average Union Jack waver: raised in Wales, second generation Irish, politically anti-imperialist. It has taken some doing, but it has been the EU that has taught me that the flag is a symbol of something worth defending.

In our last week in Strasbourg, out of the blue, the staff at the Parliament demanded that Brexit Party MEPs remove the small and discreet Union Jack flags that we have displayed on our desks. It felt like a petty, mean-spirited and arbitrary decision.

It seems that their rationale was that, in the heady days before Brexit, they didn’t want flags acting to inflame popular nationalist sentiment. Ironically, it was their censoriousness that fuelled a more aggressive pride in the national flag.

On our final morning in Strasbourg, MEPs from other countries made a point of order explaining that they also objected to being told their nation’s flags were unacceptable.

But their concerns were dismissed with reference to a rule that few had heard about: the ban on political banners or slogans that were ‘disturbing order in the plenary room.’ Never mind the Liberal Democrats wearing their famous ‘Bollocks to Brexit’ T-shirts in the chamber.

The chair then refused to take any further discussion on the issue from anyone displaying a flag. Flag-waving and jeering ensued.

Inevitably, this was used as evidence of a jingoistic, Little Englander mentality at the heart of Brexit.

Why does this seemingly minor skirmish matter in all time as an MEP?

Well, it neatly sums up the aspect of being at the heart of the institution that has shocked me most: the relentless disrespect and disdain for those wishing to emphasise the importance of national sovereignty against an ever more brazen federalist agenda.

While populist movements that have sprung up around Europe, exemplified (and often stirred) by the vote for Brexit, are often misdescribed as nationalist, I am sympathetic to legitimate fears of national chauvinism.

Many are haunted by a 20th century memory of how aggressive and expansionist nationalism was used to mobilise the peoples of powerful nations against weaker ones.

But my experience as an MEP indicates that there is a brand of arrogant chauvinism in the way the strongest nations and groupings in the EU seek to dictate one-size-fits-all limits on member states’ freedom, and in how the EU seeks to create a homogenous bloc, indifferent to nation states’ sometimes conflicting interests.

Otto English recently reflected on how Brexit means that “Britain fell into the grip of a petty nationalism”. He made a distinction between patriotism and nationalism, explaining the former as a noble trait: ‘devotion to where you live and pride in your state’.

Nationalism, by contrast, is ‘a blind faith in your nation’s exceptionalism … cult-like, self-deceptive, ignorant and dangerous’. However, it’s in the European Parliament, rather than in any of the Brexit Party meetings, that I have witnessed a cult-like self-deception.

It’s at the heart of Brussels’ culture war on nations who won’t dissolve themselves into a supranational institution or sign up to an exceptionalist view of the EU as a unique club of ‘peace and harmony’.

It’s in the antagonism shown to any MEPs who dare emphasise the particular and differing issues that affect their national democracies or won’t bow down to a centralised dictat from Eurocrats about displaying national flags.

It is not as though the EU aren’t keen on symbols and flags. The blue and gold stars are everywhere in Brussels and Strasbourg, regularly branding buildings with over-bearing, giant posters that smack of propaganda.

Meanwhile, South East England Liberal Democrat MEP Antony Hook has launched a crowdfunding campaign for a massive flag to be displayed over the White Cliffs of Dover reading “We still love EU.” Nothing remotely cult-like about that!

When I have discussed what nationalism means with more Federalist-minded MEPs, several have explained that they are worried that eurosceptic support for national self-government represents a reactionary challenge to international solidarity and peaceful co-existence.

Two French MEPs seemed startled that my commitment to national sovereignty does not centre on love of country at the expense of other countries, but rather is due to my belief in the nation as the site of democracy.

I talked about the historic progressive aspiration to create democratic nation states as political communities, that allowed citizens within a geographically-bordered area to determine decision-making.

Ironically, I was drawing on French philosophers such as Rousseau, for whom a democratic nation state was the best vehicle for guaranteeing the rights of a citizens.

Popular sovereignty, via national self-determination was seen as the most effective way of allowing citizens autonomy and equality.

If I have learnt nothing else in my seven months at the heart of the beast, it is that the EU’s drive towards constitutional integration stems from its core purpose – insulating decision-making from the popular pressure embodied by national parliamentary democracy in each member state.

At a time when domestic political parties and elites seem to be more detached from the people they serve than ever before, it is far easier – and safer – for them to call upon the authority of an outside arbiter in Brussels.

This allows more and more decisions to be diverted away from those pesky national electorates who have the habit of voting the ‘wrong’ way.

Unlike the narrative put forward by some on my eurosceptic side of the argument, I don’t see this as a foreign plot or imposition.

The EU is an amalgamation of national governments who are increasingly keen to shield themselves from the scrutiny of their own electorates as a way of avoiding having to win arguments on contentious issues at home.

Indeed, for decades, politicians told us it was the EU’s fault when often unpopular legislation was proposed by UK ministers and policy-makers behind closed doors in Brussels.

This dirty little secret became more obvious when the Referendum was called and hitherto eurosceptic politicians on all sides of the political divide scurried off to plead to remain in the EU.

No wonder then that so many British MEPs pledge their allegiance to the EU and declare they have more in common with their counterparts in the European Parliament than they do with the masses who voted for Brexit: their own fellow citizens.

Narrow nationalism is a scourge. I am an internationalist and a proud European who respects the democratic decision-makers in each and every European country. And as a British citizen, I am immensely proud of Brexit.

But however you voted, as we leave the EU’s partisan and one-sided version of European democracy behind, let’s all become champions of true European values by proudly supporting the right of national self-determination everywhere.  And if you want to fly a flag while doing so, feel free.