The view from Dublin: ‘Hard Brexit’ looks like a weapon of wanton neighbourly destruction 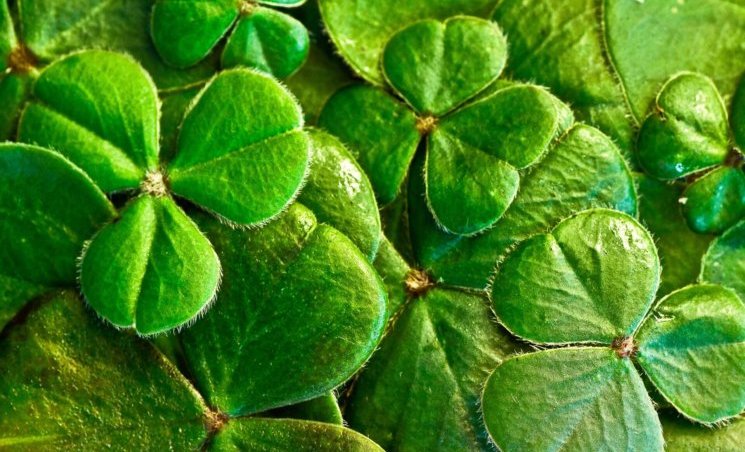 It has become commonplace in Ireland to think about the Brexit vote, and, more particularly, the prospect of a ‘hard Brexit’ as a weapon of wanton neighbourly destruction. It is very possible that Ireland will lose more from Brexit than the United Kingdom will: certainly amongst the EU27, Ireland is projected to lose more of its economic output than any other member state.

And while most of the focus of economic and political analysis to date has been on Northern Ireland and the implications for the Peace Process and Good Friday Agreement, it is equally clear that the Irish economy will face an existential crisis if the UK leaves not just the EU but the Single Market and the Customs Union.

There is an irony in this: when Ireland joined the then EEC (along with the UK) in 1973, it exported more than  50 per cent of its exports to Britain. By 2016 this figure had reduced to only 15 per cent. So one of the main features of the Republic’s common membership of the EU with the UK was a marked reduction in dependency on UK markets.

The decision to decouple from sterling in 1979 reflected a determination to step out of the UK’s shadow and to use EU membership purposefully to that end. Later Ireland opted to join the Eurozone while the UK stayed out.

Despite that long trajectory of lessening dependence on the British market, trade with Britain remains crucially important in some sectors. Total two-way trade amounts to more than €60 billion per year, and directly supports 400,000 jobs. The Republic is the fifth largest market for the UK and the largest market for Northern Ireland goods. On the other side almost 30 per cent of the Republic’s imported merchandise comes from the UK.

While Brexit may bring opportunities to the services sector, and, in particular to the International Financial Services Centre (IFSC) in Dublin, the impact on the wider Irish economy is likely to be highly negative. Although the Irish economy has diversified to a very significant degree over the past four decades and the multinational sector in particular has experienced exponential growth, the indigenous sector is critically exposed to Brexit.

Recently, as the rhetoric of Prime Minister May’s government moved closer to embracing exit from the customs union as an acceptable outcome of the Article 50 negotiations, attention in Ireland has turned to computing possible tariff rates in specific sectors.

Evidence presented to the House of Lords Inquiry into the impact of Brexit on Ireland revealed that should the UK revert to trading under WTO rules, some agricultural tariffs would reach an almost incomprehensible 60-70 per cent. The depreciation in sterling of some 18 per cent since the Brexit referendum offers only a foretaste of the potential devastation to come for some Irish agri-food sectors.

The complications which borders present for modern chains of production and supply also enter the equation. Although Prime Minister May has spoken of a “seamless” and “frictionless” border between Northern Ireland and the Republic, the reality is that reversion to WTO rules will mean the restoration of a ‘hard’ border in Ireland.

Some agri-food products cross the border several times within the production process before ending up on supermarket shelves in Britain (or elsewhere in the EU). What kind of regime will emerge to protect these supply chains? It is far from clear at present.

Ireland is in fact facing a ‘triple whammy’ of economic threats: Brexit, the tax case involving Apple, currently before the European Court of Justice, and the changes to the corporation tax regime expected in the United States.

Ireland is commonly thought to be one of the biggest winners from the acceleration of globalization over the past two decades. Much of that ‘success’ was predicated on a close relationship with US multinational giants in the IT and pharma sectors. In fact nine out of the ten largest pharma corporations in the world are located in Ireland.

The European Commission’s September 2016 decision on Apple’s tax arrangements with Ireland demonstrated emphatically how Ireland had facilitated epic tax evasion by Apple, effectively cheating Ireland’s EU partners of much-needed tax revenue on Apple sales. Although Apple and Ireland are challenging that decision before the European Court of Justice, it seems very likely that the Commission’s decision will be upheld.

Dublin views that prospect with trepidation. At the very least these developments may force the Republic to re-think its industrial policy and the privileged position within that landscape accorded US multinationals.

If it were to also close the loopholes in the tax code which make possible the use of so-called ‘tax inversions’ that would ratchet up the pressure on Irish industrial policy. Combined with the negative impact of Brexit  on the indigenous Irish sectors outlined earlier in this piece it would add up to an existential economic crisis for the Republic.

All of this is compounded by the fact that without the United Kingdom as an ally at the Council table in Brussels, Ireland will find it very difficult to defend its preferred policy positions. An EU without the UK is undoubtedly going to be less liberal in respect of collective attitudes to competition and trade.

This is potentially a problem for Ireland even in a context where it can build coalitions with member states like Denmark, Sweden and the Netherlands. Irish officials worry that the re calibrated mathematics of EU 27 Council voting will allow for the emergence of a distinct protectionist blocking minority led by France.

The Anglo-Irish relationship has been embedded since 1973 in the common institutions provided by EU membership. The threat of a ‘hard Brexit’ is already changing some of the fundamental elements of that relationship. As Theresa May moves to finally trigger Article 50 there seem very few positive outcomes for Ireland.

John O’ Brennan is Jean Monnet Professor of European Integration and Senior Lecturer in European Politics at Maynooth University, Ireland. He is also the Director of the Maynooth Centre for European and Eurasian Studies.