The Welsh Government and Johnson’s Brexit 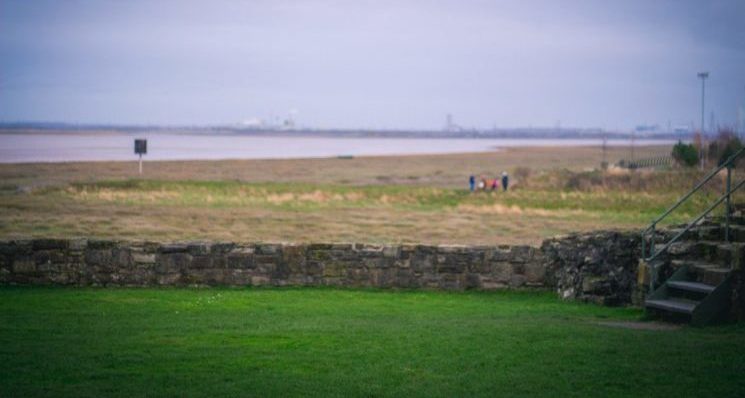 A month after the UK left the EU, and nearly three months after Johnson’s general election victory, St David’s Day is a good moment to pause and reflect on the implications of Brexit for Wales. Like Johnson, the Welsh government is taking a more robust stance on Brexit. As the two administrations are moving further apart, will the UK’s external negotiations be matched by conflict amongst its domestic governments?

Since Brexit day, the UK government has sought to move political debate on. Their focus is on ‘unleashing potential’ and ‘levelling up’ living standards. Of course, the UK does face negotiations on the future relationship with the EU, and Johnson seems determined that the UK will emerge from them unconstrained by the EU’s rules, standards and norms.

Like other devolved governments, the Welsh administration wants some role in the UK’s negotiation with the EU – and to any other trade negotiations. The Welsh government’s preference is to stay close to the EU in regulatory and trading terms. Johnson’s administration is unlikely to accommodate either.

Officials from all four governments have worked together effectively on domestic ‘Common Frameworks’, which are intended to replace EU structures that fall away in 2021.

The UK government has also floated the idea of a domestic ‘internal market’, but this has proven more controversial. The Scottish government has not participated in discussions regarding it, and there is increasing concern in Wales about how Whitehall conceives of it.

Political relationships among governments across the UK are coming under strain. Arrangements for UK intergovernmental relations were already rickety, and compared with other countries, these are limited and poorly institutionalised. The main forum for discussion among the governments is the Joint Ministerial Committee for European Negotiations (JMC (EN)), but the most recent meeting of that Committee, held in Cardiff on 28 January, seems to have been particularly fractious.

Alongside its enthusiasm for devolution, the Welsh government has sought to make the UK’s union work as well as possible. It has been a strong advocate of enhancing the structures and practices of co-operation among the governments. But the patience of even Welsh government seems to have worn thin.

The Welsh Cabinet’s joint statement on the Cardiff JMC (EN) called for ‘substantive progress on outstanding matters’ from the UK government. Subject to this progress, Jeremy Miles, the Welsh Counsel General and Brexit Minister, expressed a ‘hope’ that ‘the next JMC (EN) can take place later’ in February. No such meeting was held.

If government and regulation are important, how and where public money is spent matters at least much. Bringing the whole of the UK up to the economic standards of London and the southeast of England is a huge task. It will require large-scale investment in places and infrastructure. Whether or not they are choosing the best investments, Johnson’s administration has shown itself willing to commit huge sums of money to infrastructure projects.

The decision to back HS2 stands out. The debate about this decision has mostly focused on the cost of the investment and its potential benefits. Is it the best – or even a good – use of the capital?

A different question comes into focus from a Welsh perspective. The economic assessment shows HS2 having a negative economic impact on Wales. It has no direct consequences for rail passengers. Strictly speaking, its projected wider economic impacts are positive – to the tune of £50 million per annum – in northeast Wales. But they are negative for south Wales, at a cost of £200 million a year.

First Minister Mark Drakeford has drawn attention to the net negative impact of £150 million a year on Wales. Since, he argues, the country does not benefit from HS2, Drakeford has called for additional funding to flow from London to Wales as a consequence of the HS2 investment through the ‘Barnett formula’.

Westminster remains responsible for rail infrastructure investment in Wales. The First Minister has underscored the poor quality and limited scope of the Welsh rail network: it is, for example, impossible to travel by train between the north and south while remaining within Wales.

The electrification of the mainline from London beyond Cardiff is one of a list of major Welsh infrastructure projects scrapped by Westminster. It includes tidal lagoon electricity generation in Swansea Bay and Wylfa B power station.

This February, south Wales valleys were hit hard by flooding after Storms Ciara and Dennis. Drakeford called for additional UK funding to mitigate the heavy economic impact of the floods. When criticized by Plaid Cymru leader Adam Price for turning to Westminster for funding, Drakeford revealed that the Welsh government has been order to repay £200 million of funding for capital projects to the UK Treasury before the end of the 2020 financial year.

All this brings one aspect of Brexit into focus: how the UK replaces EU structural funding, is a major issue in Wales. Currently, the country receives more than twice the level of this EU spending, per head, of any other part of the UK. The voluntary sector in Wales relies heavily on EU structural funding.

The UK government has long promised a ‘Shared Prosperity Fund’ to fill the gap as UK access to EU funding schemes ends. But no details have been released about the scale or management of this fund.

This silence, together with the record of UK spending, has made the Welsh government is anxious about the new fund. So, too, are voluntary sector groups. The scale of resources available in Wales and the likelihood that the new scheme will have different priorities, make them worried about their funding for the future.

The Welsh government’s line on the Johnson’s approach to Brexit is increasingly robust. It remains to be seen whether this approach gains traction. If it is to prove effective, at a minimum the Welsh government will have to work well with the other two devolved governments.