There is no enthusiasm in Luxembourg for treaty change 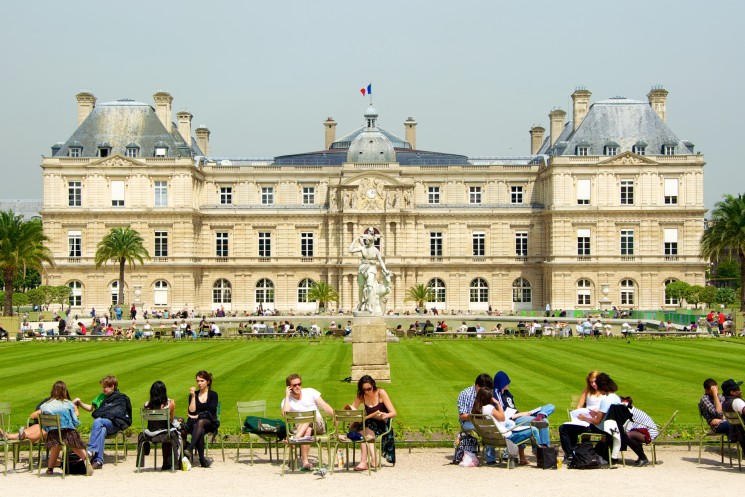 Luxembourg, which holds the EU Council Presidency until the end of 2015, has proclaimed that it will count its 12th EU Presidency a success if it manages to steer the UK towards staying a member of the EU. The UK demands for a renegotiation represent, along with the Greek and refugee crises, an additional burden to the successful management of this Presidency for such a small country. However, it also places Luxembourg at the frontline of the negotiations, giving it the opportunity to show that its famous negotiation skills were not just due to former Prime Minister Jean-Claude Juncker, but are a systemic feature of the Luxembourg governmental culture.

For the Luxembourg government, it is clear that the UK should stay in the EU. The Luxembourg government has stated that, “Keeping the UK in the EU is of strategic importance.” With the UK a big contributor to the EU budget, a Brexit would mean an increase in Luxembourg’s contributions. Furthermore, the EU would lose some of its clout in international affairs, which Luxembourg regards as highly detrimental.

The public discussions over a Brexit naturally focus on the impact on the Luxembourg banking industry, as the ties between the two countries are especially close in this domain. The President of the Luxembourg Banker’s Association has stated that Luxembourg would lose a close ally in EU negotiations concerning financial markets and taxation.

On the other hand, a study by the Bertelsmann Foundation found that Luxembourg might actually benefit from a Brexit, as some hedge funds might relocate from the UK to Luxembourg in order to stay in the European market (although these speculations may have been overstated). Luxembourg has no Eurosceptic parties to speak of; therefore the debate is framed mostly in terms of a cost-benefit analysis. Britain’s demands for reform have not triggered any kind of debate in Luxembourg on reform of the EU. Instead, the British are seen as eccentrics who constantly want to change the rules of the game.

Luxembourg’s Foreign Minister, Jean Asselborn, has acknowledged that some reforms to improve the functioning of the EU could be possible, but without giving any details. Luxembourg is usually open to free trade, so it is in favour of the Transatlantic Trade and Investment Partnership and other trade deals. The Luxembourg government has openly rejected any treaty change, saying it would open a Pandora’s box. If treaty changes were on the table, other countries would raise their particular demands and, according to Asselborn, “the EU would die”.

This means the founding principles of the EU, such as free movement of people, should not be touched. Luxembourg counts on Germany and France to stay united on the point of treaty change, these countries being its natural and strongest allies. The Luxembourg government has supported an enhanced role for national parliaments in EU decision making. However, it has not made any official comments on the UK’s demand for an opt-out from ‘ever closer union’ or to changes to in-work benefits for EU migrants in the UK. It may be possible that these demands would not pose the greatest problems, but the devil is in the details. Any proposal that implies a treaty change is unlikely to be met with enthusiasm.

This article by Dr Martine Huberty, coordinator of the International Association for the Study of German Politics, originally appeared in LSE’s EUROPP blog.