There is support for the UK’s renegotiation, but only up to a point 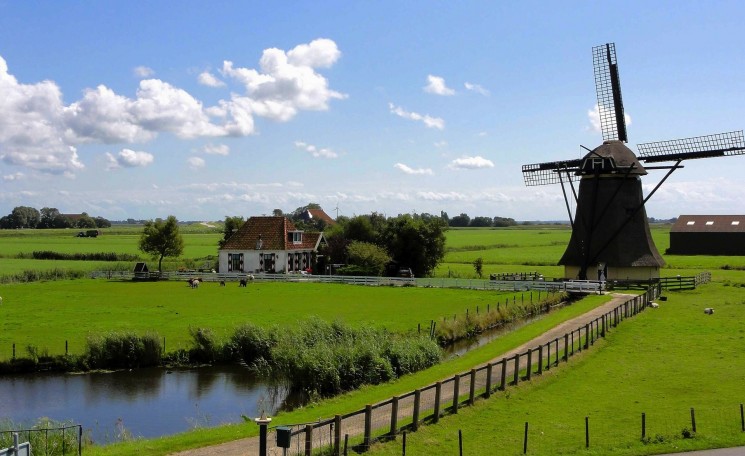 The Hague has a strong economic and political interest to keep the UK in the EU. The Dutch government also shares several of Downing Street’s concerns about the functioning of the EU. It will therefore work with London in the renegotiation, but only up to a point.

While serving as minister of foreign affairs, Frans Timmermans outlined a number of EU reform ideas that have since become part of the Juncker Commission’s agenda and David Cameron’s renegotiation wish-list. These include a stronger role for national parliaments in EU decision-making (e.g. yellow and red cards), better regulation, and a deeper single market with less red tape for businesses. Despite Timmermans’ move to the Commission in late 2014, the Dutch position has remained the same, and David Cameron will continue to find The Hague by his side on these issues.

Even in the controversial area of reducing the access to benefits of EU migrants, Cameron may find some support from the Dutch. The Dutch government is concerned about ‘benefit tourism’ and EU migrants undercutting local wages. But the issue is less politically sensitive than in the UK, and The Hague will not support any steps that are discriminatory or that undermine the single market. A case in point is that, so far, in the context of the refugee crisis, the Netherlands has not called for a revision of Schengen or suggested reforms that would impact the freedom of movement.

There are more red lines, however. The Netherlands may go some way toward easing British concerns about the position of non-Eurozone countries, but it will stop short of agreeing to changes that could make Eurozone decision-making more complicated or less efficient.

A compromise on the notion of “ever closer union” is possible, but treaty change in general is out of the question. This would likely trigger a politically-sensitive EU referendum in the Netherlands. Even the promise of future treaty change could be problematic. In early 2016, the Netherlands will hold a non-binding referendum on the EU’s association agreement with Ukraine, which could further fuel Dutch Eurosceptic sentiment.

So far, in the public domain, there has been little discussion about the renegotiation, and only some discussion about the impact of ‘Brexit’. Overall, a sense of complacency pervades; that, in the end, the British public will vote rationally and vote to stay in. At the level of European diplomacy, however, the Netherlands may feel it has a special role to play during the renegotiation. Not only because of key positions held by Dutchmen in Brussels, such as Commissioner Timmermans, Secretary-General of the Council Alexander Italianer, or Jeroen Dijsselbloem, President of the Eurogroup.

Personally, Cameron and Dutch Prime Minister Mark Rutte get along well, and come from similar political backgrounds. And importantly, there is a belief in Dutch diplomatic circles that the Netherlands can build bridges (and reach compromises) between its two important neighbours, the UK and Germany. The renegotiation would surely be a moment to prove this.

Finally, the Netherlands will hold the Council presidency in early 2016. Although this means that it will have to play a more neutral role from 1 January 2016 onwards, the presidency could overlap with the UK’s referendum vote and a potentially controversial post-referendum aftermath. Taken together, this means that for Cameron the Dutch will never be far away.