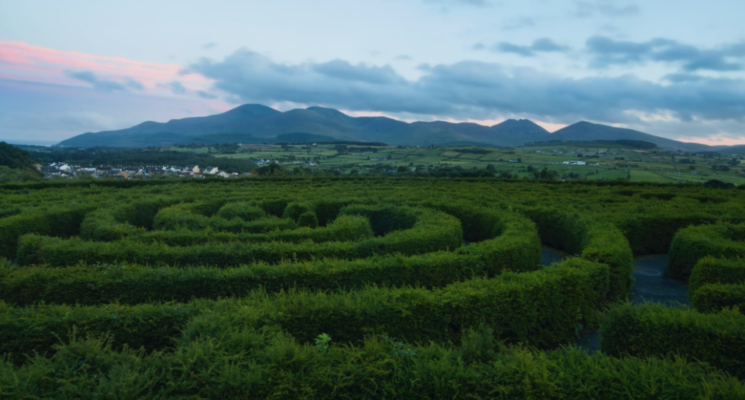 I realise that, given the events of the last couple of weeks (indeed, the last three years), this contribution might seem a bit previous. After all, we simply do not know when – or indeed whether – Brexit will take place. That being said, it is indisputable that Brexit, were it to happen (and I’m going to stop qualifying everything now, lest this gets boring), will have significant long-term impacts on the country.

Let’s deal with the obvious first. Brexit means, at least in the short to medium term, that the British economy will be smaller than it otherwise would have been. If leaving the EU means anything, it means making trade with our nearest and largest trading partner more difficult.

There is no serious economic study that suggests this as a route to greater aggregate prosperity (hold that aggregate thought for a moment).

The numbers, moreover, are serious. Our own analysis at the UK in a Changing Europe suggests that the Brexit deal negotiated by the prime minister would reduce UK GDP per head by between 1.9 and 5.5% by 2030 compared to remaining in the EU.

That would imply a reduction in tax receipts of some £9 billion by 2030 at the low end of the range, and £37 billion (almost the entire health and social care budget) at the high end.

So money will be tighter after Brexit. But that’s not to say we shouldn’t start thinking about how we want our country to work once we have left the EU.

After all, for all the dramatic rhetoric about cliff edges, most forecasts have the British economy still growing post-Brexit (assuming we leave with a deal), and so there will still be much that government can do to address the various discontents that the last couple of years have revealed.

There were good reasons why the slogan ‘Take Back Control’ proved effective. What a number of post-referendum studies, surveys and analyses underline is that, as well as implying the need to take power back from Brussels, it also mobilised broader dissatisfaction.

Dissatisfaction, partly, with politics as some, a decade on from the expenses scandal, have been reflecting on. Unhappiness, equally, with the state of an economy characterised by inter alia stagnant wages, inequality, rising housing costs and increasingly low paid and precarious employment. The famous red bus was as much a call to arms against austerity (note the Labour red and NHS logo) as against the European Union.

In a sense, these grievances marked the final eruption of dissatisfaction that had been building since both the expenses scandal and the financial crisis. In neither case had reforms been seen as sufficient to redress unambiguous inequities.

Indeed, welfare and, especially, monetary policy helped shelter and indeed boost asset owners at the expense of the least well off. By providing a means to sidestep the constraints of the first past the post electoral system, the referendum empowered people to express their dissatisfaction far more potently than in the preceding general elections.

And so, whilst you may not guess it from the inability of government and Parliament to talk about anything other than Brexit, there is much that needs to be done. For as Westminster agonises about May’s deal versus Canada, versus Common Market 2.0 versus Norway plus, the public at large will judge Brexit not on the basis of what trade deal we strike, but what happens here in the UK.

Indeed, the more Westminster agonises over these matters, the more pressing the need to find solutions to the problems the referendum revealed. The reputation of politics and Parliament have taken a battering since Article 50 was triggered, whilst uncertainty has impacted severely on our economy already.

However, there is a danger that, as we move from the withdrawal phase to negotiations over the future relationship, Brexit and the political crisis it is creating continue to crowd out other matters. And we are yet to begin to ascertain what kind of political agenda might command sufficient support in the country and backing in Parliament.

So there is a long and rocky road ahead of us. But we should start thinking about the steps that might need to be taken in future. Is further devolution, including within England, a way to restore trust in politics? Should we be considering electoral reform to prevent the build-up of grievances that the referendum so starkly revealed? How do we build a fairer and more inclusive economy?

A final word on what might transpire should Brexit not, in fact, go ahead. I’ve written elsewhere about the problems of holding another referendum. Yet it may still end up as the most appealing option confronting us.

If so, however, the same substantive policy problems would confront us, whatever the outcome. That would obviously be the case in the event of another Leave vote. Equally, were Remain to triumph, it would do so partly on the back of earnest promises from the campaign to ‘address the real problems the referendum of 2016 revealed.’

And while there’s little guarantee that Leave voters would listen to those they’d ignored first time around, if sufficient numbers did, we would again confront the problem of figuring out how to deliver on referendum promises made by people with no formal political power. There is, in essence, no easy way out.