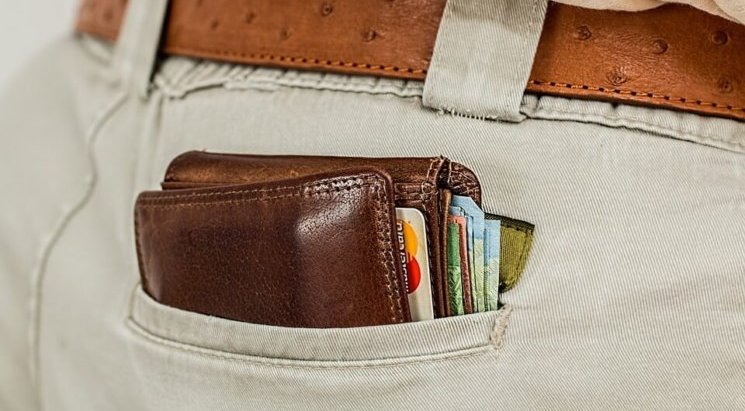 Over the next few weeks, if not months, we’ll hear a lot about the politics of the Brexit deal that Theresa May just agreed with the European Union. The news will be full of discussions of Parliamentary arithmetic, Conservative Party gossip, Labour Party dithering and Cabinet conflict.

But what will the deal actually mean for the UK’s economy and living standards? Our research group, The UK in a Changing Europe, provides objective and impartial analysis of Brexit issues.

We don’t have a view on whether Parliament should support the deal or not, but we have tried our best to work out what it would mean for the economy over the medium and long term.

First, what about trade? Well, the so-called ‘customs backstop’ – designed to ensure there’s no need for border controls between Northern Ireland and Ireland – means that, at least at first, there won’t be any tariffs charged on trade between the UK and EU.

And both sides say they want to negotiate a deal that means that continues. So that’s good news for manufacturers who rely on ‘just-in-time’ techniques. But it also means that the prospect of us making trade deals with non-EU countries (like the US or China) doesn’t look very likely, since it will be the EU setting the tariff rates for the foreseeable future.

Nor does ‘no tariffs’ mean ‘frictionless trade’. Leaving the single market will mean that there will be new trade barriers between the UK and the rest of the EU, because we will no longer be following the same rules and regulations.

That’s especially important for sectors like financial services. So the overall impact will be that our trade with the EU will shrink, without much compensation from growth in trade with the rest of the world, and we’ll be somewhat poorer. What about immigration?  Free movement of people will end, and the UK will introduce a new system that will give priority to skilled workers.

That will reduce immigration from the EU. And it won’t just be unskilled immigration that will fall – we may want skilled workers from the EU, but they’ll have to pay fees, fill in forms, have fewer rights and so on.

And they may well feel less welcome. So both skilled and unskilled immigration is likely to fall. Since immigrants boost growth and pay more in tax than they consume in public services and benefits, this will also make us a bit poorer.

What does this all add up to? We estimate that, compared to staying in the EU, the Brexit deal might cost us between 1.9% and 5.5% of our incomes 10 years or so after we leave.

In other words, by about 2030 the average Briton would be about £580 to £1,670 poorer than they would be if we remained in the EU. And because the government would lose out on tax revenue as a consequence, taxes would have to go up (or public spending would have to fall) by £120 to £550 per person, even after taking account of the fact that by then we wouldn’t be paying into the EU budget any more.

And what about if there’s no deal? Well, in the short term, that’s very hard to say, because no one quite knows just how disruptive it would be, although it’s pretty likely we’d have a severe recession.

And in the long term, the economic impacts would be considerably bigger than the deal on the table – the costs could range to up to 9% of our incomes.

By Professor Jonathan Portes, senior fellow at The UK in a Changing Europe. This piece originally featured in the Metro.