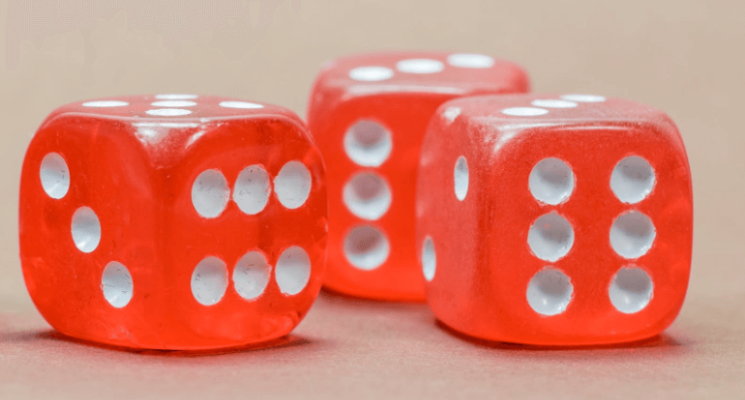 In a variation of the now regular ritual in MPs’ consideration of Brexit, this week we face the prospect that perhaps there will be another vote – but perhaps not. It seems the government has decided that there is little point in holding another vote on Mrs May’s deal this week unless it is clear that this time MPs would vote in favour. But if the government does not hold a vote, the Prime Minister will find herself at the European Council later this week seeking an extension to the Article 50 process of uncertain length and purpose.

So, with the possibility at least of another ‘meaningful’ vote this week – or maybe next (?) – has the deal become more popular among voters? Or are there signs that some Leave voters at least have come around to the view that MPs should back the deal because that might be the only way of ensuring that Brexit happens?

Meanwhile, if there is another vote it is possible that the proposal from two Labour MPs that Mrs May’s deal should be passed but then subjected to a referendum will finally be put forward as an amendment. However, is there any evidence that the public are warming more strongly to the prospect of another vote?

Finally, amidst the uncertainty one thing does seem to be clear – some kind of decision will have to be made about the extension of the Article 50 process this week. But how do voters view that prospect?

We consider what light the polls that have been released in the last week or so can cast on the answer to these three questions.

Attitudes to the Deal

There is little sign that the deal has become more popular. In two polls it conducted last week, YouGov found both times that just 13% think the deal would represent a good outcome, while 40% feel its passage would be a bad outcome.

However, there are signs that some Leave voters are now inclined to feel, however reluctantly, that the deal should now be accepted. Although still only around 15% of Leave supporters think that the deal is a good outcome, according to YouGov a third now say that it would be an acceptable compromise, whereas hitherto only around a quarter or so had expressed that view.

Indeed, Leave voters are now more inclined to say that the deal should be accepted than they are to feel it should be rejected, a finding that was replicated by Survation in a poll for the Daily Mail.

This continues to be an issue where the balance of opinion depends on how the question is asked. Polls that refer to a public vote and which do not specify that Remain would be an option on the ballot paper secure more support for the idea than those which refer to another referendum and make it clear that remaining in the EU would be an option.

This was illustrated perfectly by YouGov over the weekend, when the results of two polls that it conducted at exactly the same time were released. The first was conducted by YouGov for The People’s Vote campaign. It referred to a public vote and did not state that remain would be an option. Nearly half (48%) said they were in favour while just 36% indicated that they were opposed.

The one feature that these polls had in common was that the figures were very similar to what they had been in January, suggesting that the Brexit impasse has so far at least not served to persuade voters that holding another ballot is the only way of resolving the issue. True, the People’s Vote campaign itself suggested their poll indicated that there had been a ‘surge’ in support for another referendum.

This was based on a comparison with a poll conducted by YouGov on 31 January to 1 February (that was seemingly unreported at the time) that had found only 42% in favour and 41% against. In truth, the latest finding simply appears to represent a return to the status quo ante after having dipped to an unusually low level.

That said, one other poll at the weekend did suggest there had been an increase in support for holding a second ballot. Undertaken by Opinium, it reported that as many as 50% now feel that ‘there should be some form of public vote’ given that parliament had voted down Mrs May’s deal, while only 39% disagreed.

This represented a much larger lead in favour than had hitherto been in evidence in the responses to this question. Perhaps the wording of the question captured some of the exasperation that voters feel about MPs’ apparent failure to make a decision. We should, of course, note that this is another question of the ‘public vote’, remain not specified, variety.

Perhaps, unsurprisingly, this is a subject on which Remain voters and Leave supporters disagree, leaving voters as a whole relatively evenly divided about the merits of extending the Article 50 process.

Immediately before the parliamentary vote on the subject on Thursday, YouGov found that among voters as a whole, slightly more (43%) were against than in favour (38%). But the more important finding was that while 65% of Remain voters were in favour, 75% of Leave supporters were opposed. Conversely, Hanbury Research reported that among voters as a whole, 44% believed that MPs should vote for an extension, while 40% felt they should not. Again, however, Remain voters (67% were in favour) and leave supporters (60% opposed) were of a very different view.

This picture has been replicated in polls taken since the parliamentary vote that have asked voters whether they would prefer a delay to Brexit to either leaving with or without a deal. For example, YouGov found that 45% of all voters would prefer delay (and as many as 76% of Remain voters), while 41% opted for leaving without a deal (an outcome backed by 73% of Leave voters).

Meanwhile, Survation reported that 41% of all voters (and 63% of Remain supporters) thought that Article 50 should be extended, while 34% (but 51% of Leave voters) preferred to leave on the basis of the government’s deal. The opposition of Tory Brexiteer MPs to the extension of the Article 50 evidently reflects the predominant view among those who would like to leave the EU.

Remainers and Leavers also have very different views about how long an extension would be acceptable. While, according to Hanbury Research, 53% of Leave voters would find it acceptable to delay Brexit by a month, relatively few are willing to accept anything much longer. Just 37% would tolerate a three-month delay, while only 20% would consider a six-month one.

In contrast, as many as 52% of Remain supporters would accept a six-month delay, while slightly more regard as much as a two-year delay as acceptable (48%) than as unacceptable (44%). Once again it seems that a debate about process is, for many voters, a surrogate for the argument about the merits of Brexit in the first place.

By John Curtice, senior fellow at The UK in a Changing Europe and Professor of Politics at Strathclyde University. This piece was originally published by What UK Thinks EU on Monday 18 March.