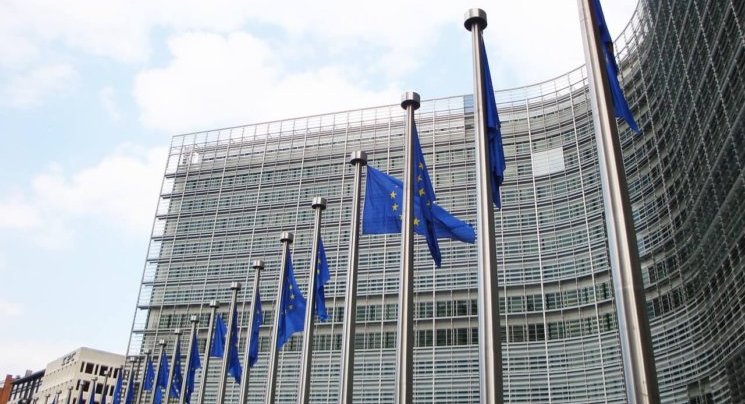 Monday’s rejection of the Withdrawal Agreement for the second time was accompanied by various MPs observing that since they’d managed to wring some concessions out of the EU through the new statements and instruments, they might as well vote down the deal in anticipation of getting more the next time.

The government, for its part, also an over-reliance on what the talks led by the attorney general Geoffrey Cox could produce by way of new commitments.

Both these features are grounded in a profound lack of understanding of how the EU works and risks producing an outcome to the Brexit process that neither side really wants.

So what would be a more useful way of making sense of where the EU is and where it might go with things now? The starting point has to be a recognition that the EU is a rule-bound organisation, much more than the UK.

The reason should be obvious with a brief bit of reflection. Just as the UK has its internal differences and arguments about politics, so to do all the other member states of the European Union. And that’s even before you consider the differences between those states.

In short, it’s not a recipe for unified action or even for happy relations all the time. But what those states have agreed is a means of making decisions, with clear rules, as embodied in the treaties that they negotiated, signed and implemented.

Of course, this has the effect of making the Commission able to say that its hands are tied, as the representative of the EU27: even if it wanted to make changes, it couldn’t.

However, it doesn’t want to, for the second major reason: the EU – like any club – will look after the interests of its members before those of non-members.

The UK is, in this context, a non-member, or more accurately a member looking to secure an agreement on rules for when it’s no longer a member.

In this case, the other members have some very strong views – on the protection of the current arrangements under the Good Friday Agreement or on citizens’ rights – as well as lots of other members keen to ensure that those views are respected.

Partly that is an expression of solidarity, but rather more it’s about not wanting to create a situation where a member’s interests aren’t respected and the EU starts selling out its constituent parts: today it’s Brexit, but tomorrow will be something else where you might want to know the EU has your back.

This partly explains where the sloppy notion that “the EU always comes around at the last minute” has come from. For members, there have been examples of late-night decisions to work to accommodate member states’ special situations. But even then, it doesn’t always happen, especially if it means bending those rules we’ve already established matter.

For non-members, it simply doesn’t happen. In 2014, the Swiss voted in a referendum to impose some restrictions on free movement of EU citizens. The EU responded by suspending big chunks of the agreements between the two, until the Swiss were able to find a domestic solution a couple of years later. Notwithstanding the closeness of Switzerland to the EU’s economy, the rules in those agreements made clear the consequences of infringing them and the EU followed through on that.

Which brings us nicely to the final reason to consider: the EU sees Brexit as the choice of the UK, so it’s also the responsibility of the UK to offer solutions to make it happen.

The EU and its member states certainly wants to find a negotiated outcome to the UK’s withdrawal, but it doesn’t take that to mean it has to offer the technical detail to handle the complexities of British politics and law.

When the EU has offered text, it has done so to protect its members’ interests, consistent with the treaty framework: UK requirements are UK requirements and it’s for the British government to pursue those.

This was very clearly on display on Monday evening, when EU and member state leaders coordinated their messages that they would not and could not sort out parliament’s blockages.

At the same time, this doesn’t mean the EU won’t help, but it will only do so within the (increasingly narrow) confines just outlined. Those new texts produced on Monday were just this: clarifications and precisions of the Withdrawal Agreement, but without renegotiating that Agreement itself.

Pulling all this together, it would be misguided to expect the EU to offer any more than it has on the Withdrawal Agreement. It has not come close to reopening the main text, and arguably the Commission could not do that now, given its mandate. There have been the clarifications of the text on all the areas the UK thought it might be helpful to get those. All of which leaves the Political Declaration, which the UK has already discounted as having the necessary weight to shift opinion in the Commons.

None of this requires UK MPs to agree with the EU’s positions, but it does require them to understand what are the limits to what could be expected of the European Union. Without that, the next fortnight will be even more fraught than it already is.

By Dr Simon Usherwood, deputy director of The UK in a Changing Europe. This piece originally appeared in The Huffington Post.