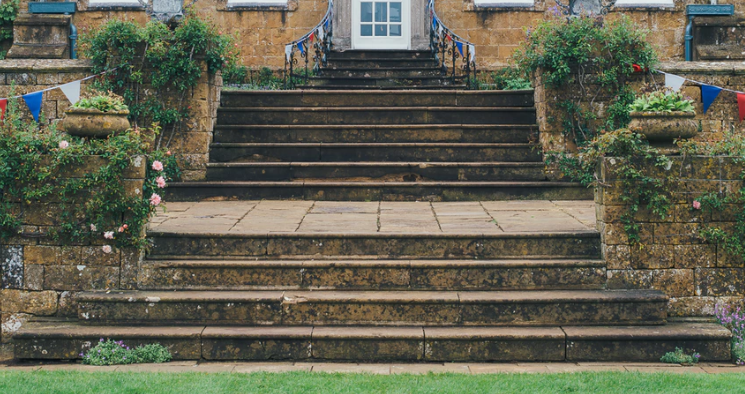 Somehow, Theresa May has finished a gruelling week of parliamentary votes with a victory last night. Yet the Benn amendment — to facilitate a series of indicative votes — was narrowly defeated in part because the government has promised its own set of indicative votes. These will take place after the European Council summit next week if May’s deal is rejected by MPs again beforehand.

A report released this week by the UK in a Changing Europe and the Bingham Centre for the Rule of Law, sets out the measures Mrs May will have to take next should her deal be voted down a third time next week.

These might be painful. They would involve ceding some control to parliament. However, they could provide a way to keep her premiership (just about) intact.

So if the government’s deal is rejected again, MPs will get their most immediate demand of a set of indicative votes. Rather than constantly fighting a rear-guard action against MPs, the prime minister could take the initiative to make the process more effective.

The government could give responsibility for determining the suite of options to a cross-party Commons committee. Such an approach is not without precedent: it was used in 2003 for House of Lords reform, and would be a relatively cost-free way to achieve cross-party buy-in.

The best (and most likely) outcome for the prime minister would be that there wasn’t a stable majority for any option. In this case her existing deal — anodyne and with few friends but also potentially fewer enemies than options such as Norway Plus — could begin to look like the only show in town.

In the worst case indicative votes would show where majority opinion in the Commons stood. This could allow a reshaping of the political declaration in line with this majority in order for enough MPs to support the withdrawal agreement.

However, that still may not be enough to get a majority in the Commons. There are three additional steps Mrs May could take. A “super-majority lock” could be put on the future relationship.

The government could promise that a provision is inserted into the withdrawal agreement bill requiring a larger majority than usual — perhaps two thirds of the total number of MPs, the super-majority mechanism contained in the Fixed-Term Parliaments Act (FTPA) — to overturn the approach to the future relationship agreed by MPs in the indicative votes.

This would ensure that opposition MPs had legal guarantees to hang their hats on. Of course, a future government could always pass legislation to overturn this lock, just as it could overturn the FTPA, but it would at least give greater stability and formality to the commitments made.

What then? Mrs May could also offer MPs a formal role in determining the content of the negotiating mandate for the future relationship with the EU via a cross-party cabinet subcommittee. Given that she is unlikely to still be in post to steer this process herself, it would also be a relatively cost-fee concession.

Tony Blair briefly did something similar when involving Paddy Ashdown’s Liberal Democrats in discussions over (short-lived) plans for electoral reform. This cross-party involvement would make it more likely that the mandate was then approved by the Commons and formed a stable basis on which to negotiate.

In reality the EU is not going to be in a position to properly start the talks on the future relationship for at least several months, and possibly not until early next year. That gives plenty of time for Britain to get its house in order and ensure there is a negotiating mandate with wide political buy-in.

Looking further to the future, Theresa May could offer two final sweeteners. MPs like Lisa Nandy have said they would support a deal as long as there were “guarantees over what happens next and a role for parliament”.

The prime minister could offer a veto over that eventual future relationship treaty as a further guarantee that the cross-party negotiating mandate was adhered to. Should the transition period — to the end of 2020 — prove insufficient, MPs could also be guaranteed a vote on whether or not to request an extension to 2022.

What emerges from all of this might not look entirely like the deal the prime minister sketched out for us at Lancaster House more than two years ago. It might not feel like government in the way that Mrs May prefers it. And the prime minister, like her deal, might not be everyone’s first choice to head a government looking for a way forward.

However, she has some advantages, not least that she is, in theory, insulated from a further leadership challenge from her own party. And most importantly, the biggest advantage of this route is that – if Mrs May wants to keep the keys of Downing Street, and can’t pass her deal – it could end up being the only way she can do so.

By Matt Bevington and Alan Wager, policy researcher and research associate at The UK in a Changing Europe. This piece originally appeared on Times Red Box.