Time for a UK re-think on China relations? 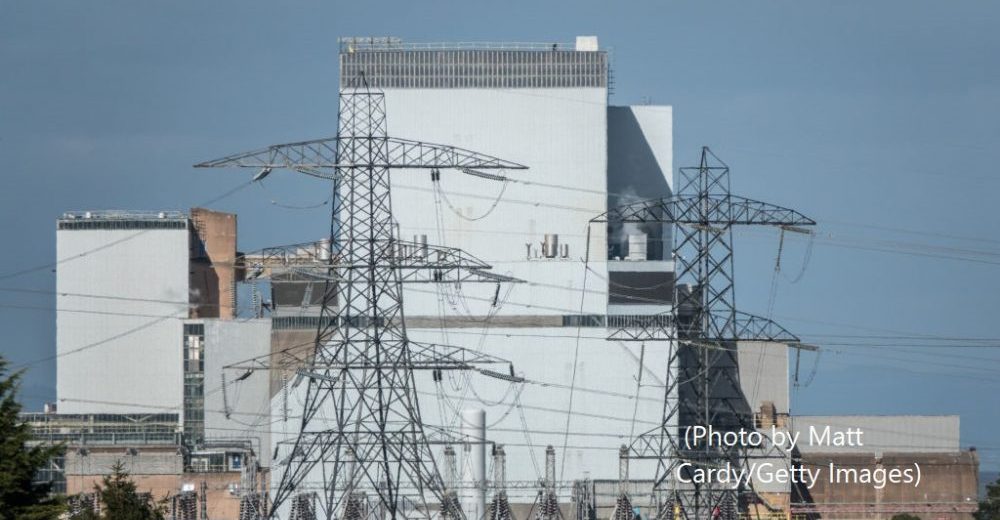 After seven years of sustained negotiation, the EU-China Comprehensive Agreement on Investment (CAI) was signed in principle on 30 December 2020.

In the eyes of the European Commission it represents the most ambitious agreement that China has ever concluded with a third country.

Not only will the CAI ensure that EU investors achieve better access to a fast growing market of 1.4 billion consumers, but this will be the first agreement to deliver on obligations for the behaviour of state-owned enterprises, comprehensive transparency rules for subsidies, and commitments related to sustainable development.

The Commission estimates that cumulative EU foreign direct investment (FDI) flows from the EU to China over the last 20 years reached more than €140 billion. For Chinese FDI into the EU the figure is almost €120 billion.

Merkel and Macron have been instrumental in concluding the agreement with the interests of German manufacturing (in particular the car industry) and financial services uppermost in the minds of the negotiating team of the European Commission.

The CAI comes at a time when the UK is actively considering a policy of ‘divergence’ from China, influenced in large part by views from Washington.

A key impetus for this new policy orientation in the UK has come from a range of right wing ‘advocacy groups’ set up in Parliament with an explicit anti-China and anti-Chinese Communist Party focus.

The most well-known of these of groups is the rather noisy China Research Group (CRG), which seeks to influence the UK Government to form a coalition of ‘leading democracies’ to counterbalance and challenge Chinese influence.

The CRG was instrumental in March 2020 in mounting the rebellion of 40 MPs who pushed to have Huawei excluded from the UK’s 5G network.

It is currently suggesting a process of ‘screening out’ Chinese investment in strategic areas, and asking the Government to remove Huawei entirely from the UK telecommunications network by 2027.

Witness, for example, Dominic Raab‘s recent suggestion that the UK Government should ‘ensure no company that profits from forced labour in Xinjiang can do business in the UK, that no UK business is involved in their supply chains’; and his review of the role of China’s Confucius Institutes operating in British academic institutions.

Whilst large multinationals located particularly in Germany and France are set to benefit from access to the enormous Chinese domestic market, the UK Government, influenced by the anti-China lobby, risks undermining the basis of continued Chinese investment in the UK economy.

This is all a far cry from the time of the so-called ‘Golden Era’ under David Cameron, when FDI from China increased exponentially making China the UK’s fifth largest investor – behind the USA, India, France and Germany.

Between 2003 and 2014 the UK received more greenfield investment projects than any other EU member state.

In 2015, one-quarter of all FDI projects into the EU came to the UK, making the UK the largest recipient of FDI in Europe.

There are two areas in particular critical to infrastructural development, where the UK’s dependence on Chinese FDI is most apparent: energy security and ICT (information and communications technology).

In 2016, the British government announced the approval of the Hinkley Point C nuclear power project jointly invested by Chinese and French companies, with CGN to fund a third of the £22 billion project in the power station in Somerset.

Under the terms of the agreement, CGN and French energy firm EDF would work together on two other UK nuclear plants – Sizewell C in Suffolk, and Bradwell on Sea in Essex – using Chinese reactors.

In respect of ICT, Huawei invested up to £1.12 million in 2018, including partnerships with 35 universities and research institutions.

On the employment side, these economic activities support in the region of 26,000 jobs in the UK, directly or indirectly.

The head of British Telecom warned in the wake of the Huawei ban that a British prohibition on all Huawei equipment could backfire if Beijing retaliated and placed an export ban on kit made in Chinese factories by Ericsson and Nokia, the two main alternative suppliers that have their headquarters in Europe.

Even the pro-Conservative Henry Jackson Society think tank recently concluded that a number of strategic industries are highly vulnerable to a withdrawal of Chinese FDI and that this paints a troubling picture of high levels of dependency within critical sectors.

There are still many hurdles for the CAI to clear before a full agreement is ratified and many EU states have expressed concern and disappointment with the European Commission.

The Chinese government sees the deal as good diplomacy and it clearly drives a wedge between the EU, the US and to an extent the UK in respect of policy towards China.

In opposition to the US policy of outright hostility towards China (fueled largely by anti-communist rhetoric and fears of China as the new hegemonic power), the European Commission opts for a designation of China as a cooperation partner, economic competitor and systemic rival looking to use initiatives like the CAI to bring about a degree of policy change in Beijing.

Whether or not this strategy succeeds it is, we would argue, clearly preferable to the mobilisation of the ‘politics of threat and fear’, adopted by the US and increasingly by the UK.

This not only distorts a rational and proportionate policy orientation to China, but risks policies being driven by the logic of political moral panic which in all likelihood entails heightened tension, an escalation of conflict and ultimately unnecessary human and geo-political damage.

By Rong Wei and Professor Peter Burnham, Department of Politics and International Studies, University of Birmingham.