Time has run out to ratify Theresa May’s deal, so what are her options? 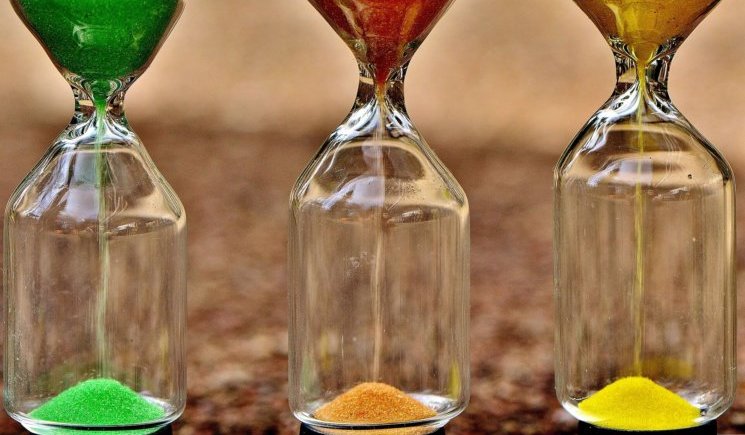 The cat is finally out of the bag. Yesterday Theresa May told MPs that on March 14, if they rejected her Brexit deal and no deal, they would get a vote on whether to request an extension of Article 50.

This was by no means a voluntary move by the prime minister but a response to being cornered by her own backbenchers and cabinet members.

But why do we need an extension at all? There are two main reasons. First, parliament not only needs to approve the Brexit deal but also the legislation — the Withdrawal Agreement Bill — that will translate it into UK law and ensure that we leave in an orderly manner.

Even if May could get her deal through on March 12, there would only be two and a half weeks to get the bill approved. Procedurally, it could be done.

However, trying to pass legislation for an agreement that MPs are, at best, unenthusiastic about without sufficient time for proper debate and scrutiny would be a recipe for even more government defeats.

It’s not only the UK parliament that needs to approve the deal. The European parliament has to do so as well in order for us to leave with a deal on March 29.

When Croatia joined the EU — the closest procedural comparison to a member state leaving the EU — the European parliament took two months to complete ratification.

The second reason an extension is needed is that if May’s deal doesn’t get approved in time it is the most obvious way to avoid no deal. Although this would only push back the cliff-edge, it would offer some breathing space.

However, the UK cannot decide for itself whether to extend the Article 50 period or for how long. Theresa May has to request an extension and all EU27 leaders have to agree. Only one member state is needed to scupper the whole thing, so it is far from a given.

The reaction of member states will hinge on the kind of request that is made. And as we set out in a recent report there are three options.

First, there could be a so-called technical extension. If May’s deal is approved before March 29, the government would make this request on its own initiative to allow a few extra weeks to finalise ratification on the UK side by passing the Withdrawal Agreement Bill.

Second, there could be a forced extension. This is the kind we may see on March 14 when MPs vote, imposing it on the government against its will.

Finally, there could be a panicked extension. The government would request more time having simply failed to get the deal approved by March 29. There may be no clear idea of how long is needed or for what purpose, except to avoid no deal.

What would the EU make of these requests? That depends on how an extension is requested and for what purpose and time.

Any request ought to be for a clear end and not simply to drag the process on with no sign of resolution. As a result, it must not be open-ended but equally must provide enough time for a resolution to be achieved.

A technical extension, because it would serve a clear purpose and wouldn’t, in theory, be for more than a few weeks, would be fairly straightforward.

A forced extension, however, would satisfy neither criteria. It would not serve any specific purpose other than to delay no deal, which puts off one outcome but doesn’t bring a resolution any nearer.

From an EU perspective, such an extension would run the risk of further, repeated calls to reopen the negotiations during this period and merely continue the existing uncertainty.

As well as that it would mean the UK remaining a member state for the European parliament elections at the end of May and the start of its new term on July 2.

If the UK remained a member state by the start of the new parliamentary term but hadn’t elected MEPs, the European parliament could be considered illegally constituted, as all member states have a right to representation and their citizens a right to stand and vote.

This would be a gift to what is likely to be a more Eurosceptic European parliament from July.

Finally, a panicked extension would raise many of the same problems as a forced extension. Its only aim would be to avoid no deal.

There would be a clear risk for the EU in this scenario that in granting this once UK politicians come to believe it is a trick that can be repeated, allowing them to avoid interminably both no deal and approving the withdrawal agreement.

To all intents and purposes, time has already run out to ratify Theresa May’s deal. If, as seems likely, MPs reject it again on March 12 and no deal the day after, an extension request seems inevitable. It’s just a question of purpose and length.

As far as the EU is concerned, the only thing concentrating minds in Westminster is the ticking clock. It may be reluctant to extend any longer than a few weeks to keep up the pressure. If so, we could find ourselves back where we began sooner than we think.

By Matt Bevington, policy researcher for The UK in a Changing Europe. This piece originally appeared in Times Red Box.