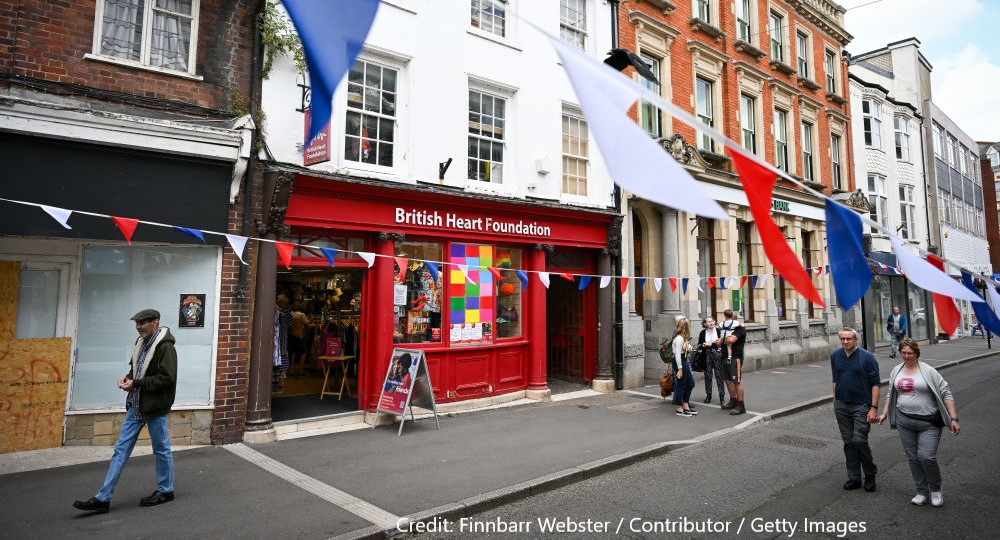 The two by elections happening this week – Wakefield and Tiverton and Honiton – highlight the challenges faced by each of the main opposition parties.

Let’s begin with the Liberal Democrats. After successes in the local elections and an eye-catching by-election win in North Shropshire, there is intense interest in their ability to challenge the Conservatives in seats in the South of England.

Tiverton and Honiton is a rural constituency, with a majority Leave vote in the 2016 EU referendum. The Conservative party won a huge majority here, and the Liberal Democrats are starting from 3rd place in 2019. It is an electoral mountain, but it is one the Liberal Democrats successfully (and unexpectedly) climbed six months ago in North Shropshire.

The similarity of the two seats, demographically and politically, is striking and so the hopes for a Liberal Democrat victory are high in Tiverton and Honiton. 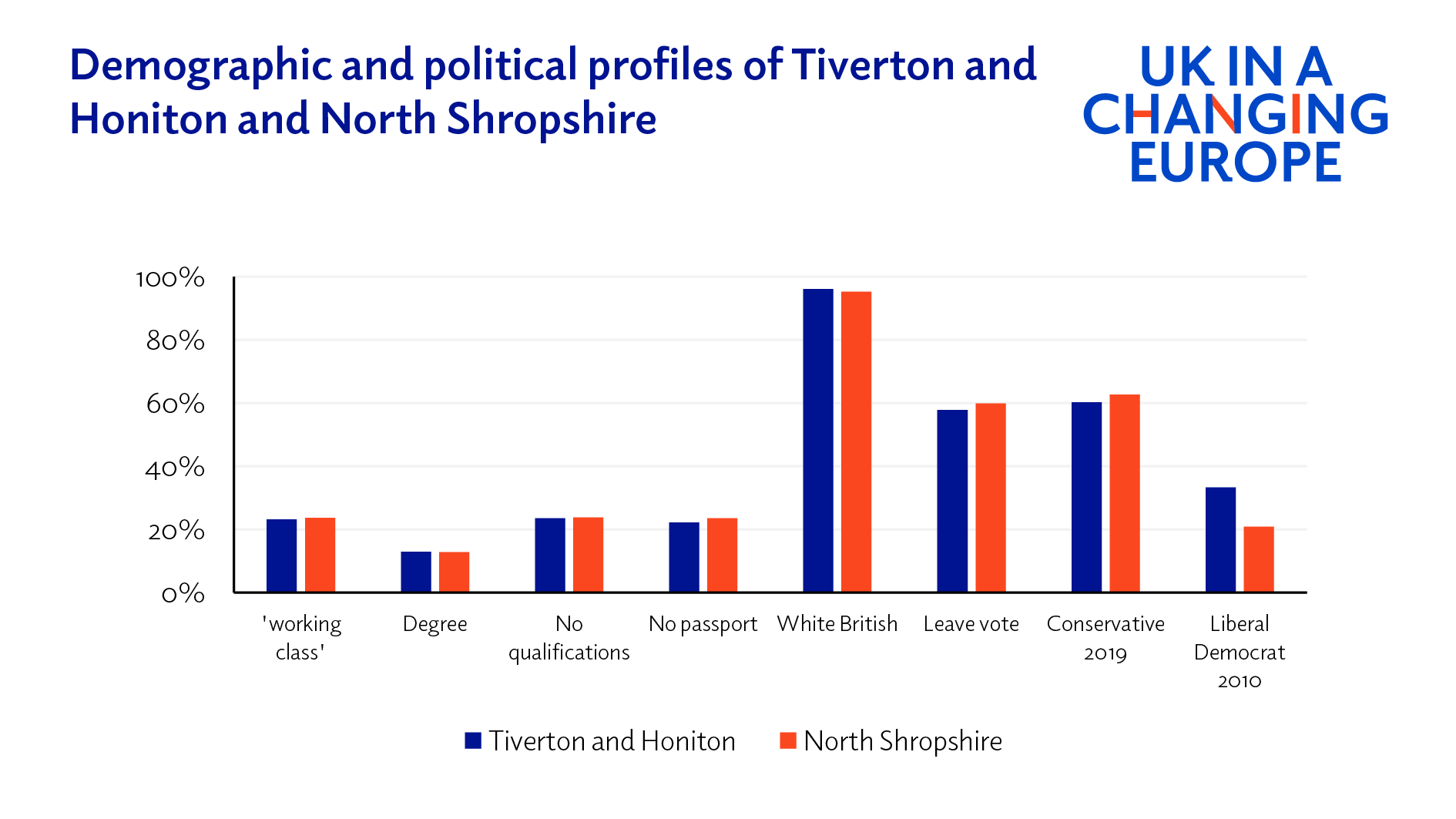 North Shropshire is not the only recent by-election success for the Liberal Democrats. The image of Ed Davey smashing through a blue wall in Chesham and Amersham may well end up being one of the images of this parliament.

But this highlights the tension between the ‘old’ areas of strength of the Liberal Democrats, particularly in the south west, and the ‘new’ potential areas of strength emerging because of the broader realignment of British politics.

At the 2019 general election, disaffected ‘liberal’ Conservatives were expected to turn against a Johnson-led government that had turned away from their values. One of the stories of that election was that they did not. In part, due to the fear of a Corbyn-led Labour party antithetical to their economic values (and in many cases economic interests). The result was a one-sided realignment as socially conservative voters moved to Johnson’s party while social liberal (Conservative) voters stayed put.

Two factors mean that these voters are now less firmly connected to the Conservatives. First, a change of leadership and direction for Labour means there is much less of a push factor. Socially liberal voters in the economic centre-right are less likely to fear a Starmer led government. Second, Johnson himself has repeatedly acted in ways that turn off these voters, be it through ‘partygate’, or immigration policy.

The result is that there are groups of voters that are seeking an alternative to the Conservative Party, who are unlikely to vote Labour but who are willing to vote for the Liberal Democrats. It is the constituencies where these voters are found in large numbers that form the so-called blue-wall and it is these which will be the key target seats for the Liberal Democrats at the next general election – seats like Cheltenham, Winchester and Cheadle.

Tiverton and Honiton, like North Shropshire, does not fit this pattern. Rather these are seats with very high Conservative vote shares, but in a time when the public mood has shifted away from the Conservative Party and where, in both cases, the Conservative MP was forced to resign due to a scandal.

These are also conditions that produce disgruntled Conservative voters looking for an alternative but are not the product of a long-term change in the structure of voting patterns and their relationship to demographic groups.

In contrast, the by-election in Wakefield is squarely in the ‘red wall’ and has been seen as a ‘must win’ test of Labour’s progress in these areas since the 2019 general election. The party did better in these areas than much of the post local election narrative suggested and both national and local polls suggest it should be a comfortable win for the party.

A failure here would be seen as a disaster for Labour but even a win here is not without danger for Starmer. By-elections almost always see turnout significantly lower than at general elections. This always leaves room for those who wish to criticise the leadership to do so in the form of ‘lost voters’. Given the recent narrative that Labour, and Starmer in particular, are not enthusing voters this is likely to be an argument wheeled out even in the event of a win.

For those whose interests are focussed on the behaviour of voters, rather than the internal politics of the Labour Party, the Wakefield by-election offers up a glimpse of how voters (perceived to have been moving towards the Conservatives based on their cultural values) behave when the issues at the top of the agenda are economic and when the government is unpopular.

It gives some insight into whether the shifts seen since 2010 are a long-term ‘realignment’ or a reflection of a particular set of priorities which can be reversed when faced with economic crisis.

As for the Conservatives, they have been busily managing expectations about results, something they did (seemingly successfully) for local elections. By-elections are important not just for their results, but for the lessons parties learn from them. Narrowly holding on in Tiverton would be seen as a significant victory, likewise a narrow loss in Wakefield. The Prime Minister has set the bar low and will be hopeful that he will be able to meet it.

In the past they have been quick to learn from by election defeats, perhaps in this case heavy losses in both might be enough for the Conservatives to question further whether Johnson is the right person to lead them into a general election.

By Paula Surridge, Deputy Director, UK in a Changing Europe.