To EEA or not to EEA? 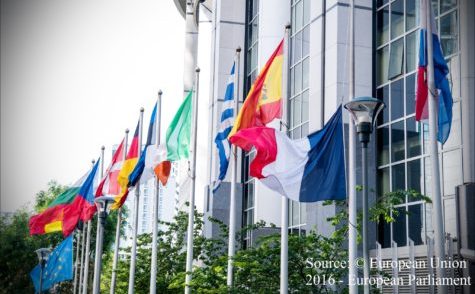 The pros and cons of the EEA

The most obvious way to be in the single market but out of the EU would be via membership of the European Economic Area (the EEA). The EEA Agreement links the 28 EU states and Iceland, Liechtenstein and Norway (three of the four members of the European Free Trade Association (EFTA)), essentially extending the single market to these three countries.

More controversially, from the perspective of those who voted ‘leave’ in the referendum, the principle of free movement of persons applies. However, it is a more limited version of free movement, as it is not underpinned by the idea of citizenship of the Union.

There is what might pass as an emergency brake on free movement: Article 112 states that ‘if serious economic, societal or environmental difficulties of a sectorial or regional nature liable to persist are arising, a contracting party may unilaterally take appropriate measures’ (subject to further procedures laid down in Article 113).

Further, EEA membership means the UK would not be bound by the EU rules on agriculture and fisheries. EEA states are not members of the customs union, and case law – such as Costa v ENEL and Van Gend en Loos, on the primacy and direct effect of EU law – does not apply.

Broadly speaking, EEA membership would put the UK back into the position it was in prior to the Maastricht Treaty: able to access the economic benefits of the single market without having to follow the programme of deeper political integration (so no economic and monetary union (EMU) and no common foreign and security policy (CFSP).

There are still measures to allow cooperation on ‘flanking and horizontal policies’ which support such economic benefits, such as research and development, education, social policy, the environment, consumer protection, tourism and culture. 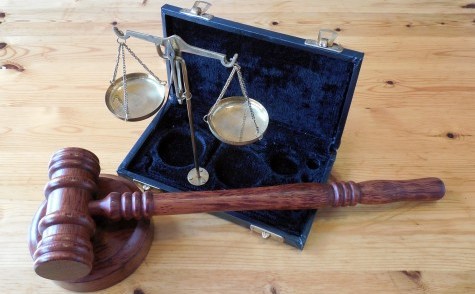 Membership of the EEA could be transitional, as it was intended to be for Norway and Iceland, giving the UK time and space to sort out what it wants to do in the future. It would require financial contributions, because the UK would be enjoying privileged access to an exclusive club (the single market).

It would also require compliance with single market rules (apart from those in areas such as agriculture and fisheries) – but remember, even if the UK were to leave the single market altogether, British business would still have to comply with those rules if it wants to trade with the EU.

Importantly, the EEA has a system of remedies to enforce those rights and thus to ensure a level playing field. The EEA has its own court (the EFTA Court) and its own supervisory body (ESA). No international trading system can function effectively without a body to enforce the rules of the game.

The World Trade Organisation (WTO) has a system but it is intergovernmental: governments have to bring one another before a WTO panel. This is of little use for small business. The EFTA Court does follow the judgments of the European Court of Justice – since they are both applying the same rules – but not slavishly. Its opinions are, in the main, advisory.

To stay or to go?

This is mistaken. Article 126 says the EEA agreement applies to the territories ‘to which the Treaty establishing the European Economic Community is applied and under the conditions laid down in that Treaty’, and to the territories of Iceland, Liechtenstein and Norway.

In other words, the EEA agreement applies to the UK so long as it is a member of the EEC (now the EU) – but, following the completion of Article 50 process, it will no longer be.

The fact the UK signed the EEA agreement in its own name is something of a red herring: it had to sign it because the EEA agreement was a so-called ‘mixed agreement’, which had to be co-signed by the EEC and by all its member states.

Even if the problem under Article 126 could be overcome, there is a further risk of the UK staying in the EEA under the current terms. The UK would be subject to the obligations of EEA membership without its nationals benefitting from the corresponding rights.

Take for example, Article 36: ‘there shall be no restrictions on freedom to provide services within the territory of the contracting parties in respect of nationals of EC member states and EFTA states who are established in an EC member state, or an EFTA state other than that of the person for whom the services are intended’.

In other words, the beneficiaries of the right to freedom to provide services are EU nationals and EFTA state nationals.

Post Brexit, UK nationals will fall into neither category, unless the UK joins EFTA. So the UK government would be subject to the rules of the EEA Agreement but its citizens and businesses would not benefit.

It may be that EEA membership will automatically lapse when the UK leaves the EU. But for sake of clarity the UK might decide to go down the route set out in Article 127, which enables any contracting party to withdraw from the EEA provided it gives at least twelve months’ notice to the other contracting parties. This would need to be sequenced with the completion of the Article 50 process.

If the Supreme Court upholds the High Court’s decision in Miller would this mean that Parliament should also have its say over an Article 127 negotiation? This lies at the heart of the most recent challenge launched in the British High Court by Peter Wilding, who runs the pro-single market organisation, British Influence, and unnamed others. 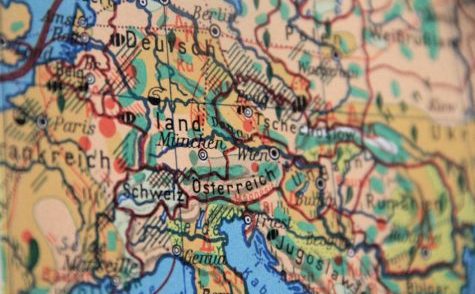 If the UK wanted to participate in the EEA in its own right, Article 128 requires it first to (re)join the European Free Trade Association (EFTA). There would be advantages to this. EFTA states have 27 free trade agreements (FTAs) covering 38 countries.

Having joined EFTA, the UK can then apply to the EEA Council to join the EEA. Article 128(2) then provides that the terms and conditions for participation will be the subject of an agreement between the contracting parties and the applicant state.

That agreement ‘shall be submitted for ratification or approval by all contracting parties in accordance with their own procedures.’ This prompts two further questions. One, what do those procedures entail? Since the inception of the EEA, no state has joined the EEA which has not joined the EU. Second, do the EFTA states, especially Norway, want the UK to join the EEA? The UK would be a very big cuckoo in the nest. 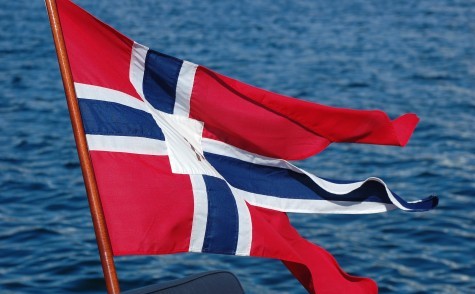 By Catherine Barnard, senior fellow at The UK in a Changing Europe and Professor of European Union Law at the University of Cambridge.