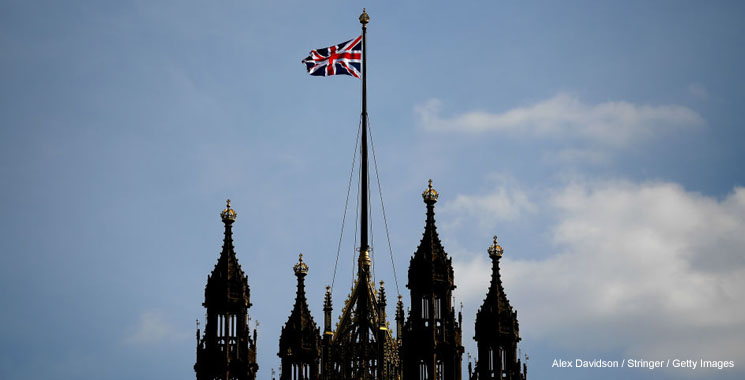 There are real grounds for concern. But the answer to both questions should be ‘yes’.

First, we should expect Tugendhat’s role to affect his committee work.

Tugendhat’s recent contributions to parliamentary debates suggest he does not intend to limit his comments on China to Conservative Party forums.

Indeed, there is already evidence of these views influencing the FAC’s agenda. Last year it published a critical report recommending the government adopt a more cautious approach to China. Many of the points raised prefigured CRG claims.

The FAC’s current inquiry, meanwhile, considers foreign asset-stripping of UK technology firms. CRG Secretary Neil O’Brien has explicitly attributed this practice to China, in explaining his own involvement with the group.

Second, we should expect Tugendhat’s role to underline his, and so the FAC’s, independence from government.

This was a key goal of the Wright Committee’s recommendation that committee chairs should be elected. But as Mark Goodwin, Stephen Bates and Steve McKay have found, many committee chairs still come from or go on to frontbench roles.

This raises the prospect, as Goodwin et al. memorably put it, that the positions will become ‘a kind of Europa League place for those with no immediate frontbench prospects’.

In launching the CRG, Tugendhat is taking a different path – as a specialist policy advocate, not a party loyalist or a minister-in-waiting.

Third, Tugendhat’s interest in China policy might lead him to push for greater powers for the FAC.

Lucinda Maer notes that the Wright Committee encouraged committee members to expand their remit further. Tugendhat has indeed already started lobbying for the power to inquire into matters beyond the FCO’s departmental responsibilities.

Fourth, Tugendhat’s involvement in the CRG potentially opens the door for the FAC to engage and persuade a wider network of Conservative back-benchers.

This might, in turn, make it more influential within the governing party.

As research by Meghan Benton and Meg Russell shows, Select Committees succeed by influencing other MPs as much as by making recommendations to government.

Crucially, however, its members come from different parts of the party. As Sebastian Payne points out, while Cameron courted Xi Jinping in Oxfordshire, voters in Bishop Auckland felt vulnerable to Chinese competition.

The risk of an internal split is clearly there, a point underlined by the recent rebellion against the Johnson government over Huawei.

As James Forsyth suggests, however, the CRG’s formation may yet mean that ‘hawkishness on China is going to be one of the issues that binds together the new Tory electoral coalition’. If Tugendhat plays a leading role in this development, it potentially makes the FAC look more relevant to government back-benchers.

Fifth, the appointment of campaigning committee chairs may be inevitable.

As Maer also notes, the fact that committee chairs are now elected by MPs ‘has rewarded those with campaigning platforms and reforming proposals’.

Finally, however, there clearly is a risk associated with Tugendhat’s taking on the CRG role.

If other MPs come to see the FAC as merely the outgrowth of a Conservative Party faction, its wider influence will decline. It might also become harder to get consensus among committee members.

That risk is very real, as the Brexit Committee’s experience in the last Parliament laid bare. Yet it should also be manageable.

What matters now is Tugendhat’s individual skill as a committee chair. To what extent can he influence the FAC’s agenda without alienating his committee colleagues? Can he draw a line between asserting a forthright position through the CRG, and working more cautiously through the FAC?

So there are grounds for concern. But Tugendhat’s role in the CRG need not be a conflict of interest with his FAC position. And it could turn out to be positive for the FAC if it raises its independence, power and influence.

What happens next depends, as is often the case with Select Committees, on the personal skills of the individuals involved.