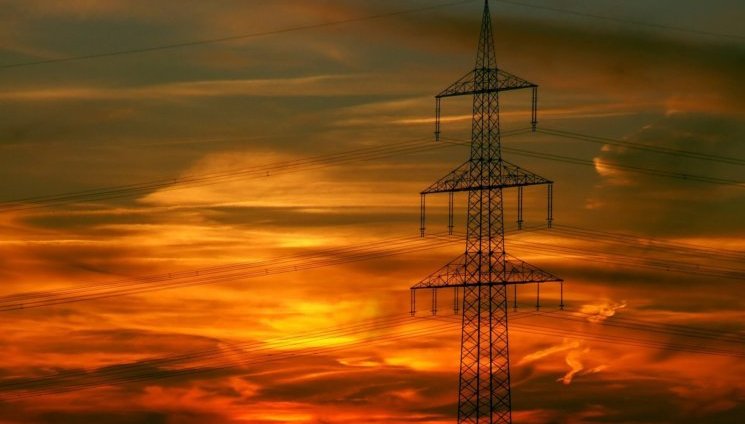 The negotiations are expected to take a minimum of two years and are likely to be highly complex and politically fraught. However, energy policy is one area where compromise may be relatively easier to achieve.

Firstly, it is recognised as a critical public resource and there are tangible mutual benefits from ongoing co-operation. It is a networked industry, dependent on fixed infrastructure and in the case of electricity, trade is only done between neighbours. Finally, regional and international collaboration and trade on energy will become increasingly necessary to ensure a cost-efficient transition away from carbon energy, particularly if globally agreed climate change objectives are to be met.

Given all these issues it is not surprising that the UK’s and EU’s energy and climate change policies have evolved together and are now strategically aligned. The development of the EU Internal Energy Market (IEM) has assisted the UK and EU27 to lower wholesale prices and transaction costs for utilities and consumers, and to keep energy supply secure. While the energy relationship between the EU-27 and UK will not be the same after Brexit, cooperation will remain important and there are number of areas in which specific consideration should be granted.

High on this list is maintaining the special energy relationship between the UK and Ireland, where the disruption of the Single Electricity Market (SEM) across the island of Ireland needs to be avoided. The European Commission has already highlighted Ireland as one of the top three priorities for the first phase of the negotiations. An all-Ireland energy deal could be largely agreed in 2017 for which creative thinking must take place now.

For the UK, retaining unfettered access to the IEM – particularly for electricity – is important for energy security and the efficiency of its energy system. The IEM increasingly relies on national markets being ‘coupled’ so that buyers and sellers in any one country can access markets in other countries thereby improving competition across the EU market. Consequently, electricity grids between Member States will remain an essential part of European market reform and their use is expected to increase.

However, being fully integrated with the European market will require compliance with current and future EU market rules and possibly, as was noted by the European Parliament, with EU environmental legislation. Yet, outside of the EU, UK stakeholders will inevitably see their influence diminished over EU regulation and policy-making.

As such, the UK would become more of a rule taker. Creating a new platform for regional discussions on energy should become a priority for the UK government to ensure that it remains as influential as it can over EU rule-making. Furthermore, being fully integrated into the IEM has so far required a willingness to abide by the jurisdiction of the European Court of Justice (ECJ) or similar institutions such as the EFTA Court or Surveillance authority. Given that ECJ oversight has been ruled out by the UK Government a new joint UK–EU compliance mechanism and dispute-settlement body would need to be developed.

Similarly, if the UK is to remain in the EU Emissions Trading System (ETS) – a significant instrument in the UK’s and EU’s fight against climate change – compliance with the ECJ, or with a suitable alternative, will be needed. To maintain carbon pricing outside of the ETS, the UK would need to either establish its own emissions trading scheme, which would be both complicated and time-consuming; or build on the carbon floor price and introduce a carbon tax. Either of these solutions would need political longevity to be truly effective.

When it comes to energy, it may come as a surprise that the UK is leaving not one, but two EU Treaty organisations in April 2019.  The less well known is the Euratom Atomic Energy Community (EURATOM), founded in 1957, which was established to promote and regulate nuclear power.  Although the Euratom Treaty is legally separate from the EU, the ECJ retains legal oversight and since the Treaty of Lisbon, the EU’s institutions have an increased role and legislative power over Euratom issues. Under these terms, it would seem impractical – if not impossible – for the UK to remain in Euratom.

Therefore, the UK government will have to develop or enhance its own institutions and conclude new international agreements to address the non-proliferation of nuclear material, access to nuclear fuel and research and development – all of this within two years. Furthermore, with no default position or World Trade Organisation rules to fall back on, the ‘no deal’ option would be suboptimal, leading to a cessation of trade in nuclear material.

In general, only limited thought has been given to European funding and how it has benefited wider society for example the research of universities, agriculture subsidies or the arts funding, and if and how this funding will be replaced. In the case of energy and climate change, EU loans and grants total approximately £2.5 billion per year and come from a variety of sources including the European Investment Bank, the Structural Funds and the Framework programmes.

The UK has been a net contributor the EU so redirecting an equivalent level of finance to energy should be possible. However, there are likely to be many, often higher profile, issues and sectors looking to replace their EU funding notwithstanding the additional “£350 million” per week promised to the NHS during the referendum campaign.

While the European Commission has stated that it does not expect there to be a sector by sector approach to the negotiations or future agreement between the UK and the EU, there may be some areas where this approach would be the best course to follow. For networked industries such as energy, maintaining a close relationship with unified operating rules would be a benefit to both the EU27 and UK, and the rest of Europe. In the case of energy, this would help both parties to reach their core energy policy objectives of security, sustainability and competitiveness.

By Antony Froggatt, Senior Research Fellow at Chatham House. He was a co-author on a joint publication of Chatham House, the University of Exeter and UKERC – Staying Connected: Key Elements for the UK-EU27 Energy Co-operation After Brexit.