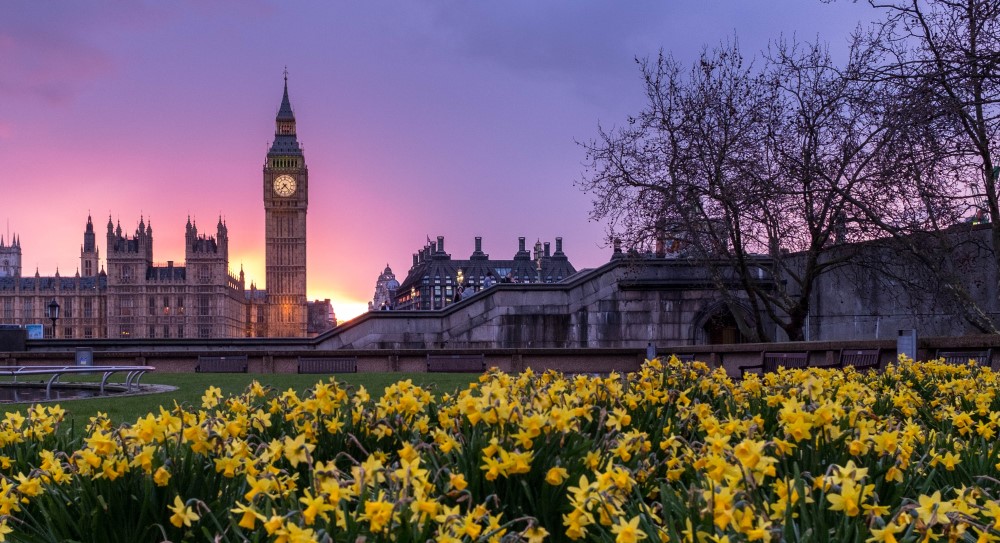 Britain has a blind spot over international treaties. Perhaps this reflects our almost unbroken tradition as a constitutional monarchy, where Ministers of the Crown perform diplomatic acts under the Royal Prerogative, and from a time when most treaties dealt with international political relations, boundaries, and so on.

Yet treaties today are much more numerous, and diverse, with trade agreements setting the framework for international economic relations; and others prescribing acceptable norms for treatment of third parties, or environmental standards.

It is perhaps only this month’s controversy over the Internal Markets Bill, explicitly breaching international law obligations, which has alerted commentators to the presence of this blind spot. While the current situation is in relation to the familiar Brexit issue of the Irish border, there are broader issues present.

I try to resist the urge to make these pieces autobiographical, and certainly do not wish to present them as a puff for the House of Lords. I confess to having served seven years as Chair of its EU Committee.

The Brexit referendum falling halfway through my stretch meant that alongside our normal political analysis, itself intensified by Brexit, we assumed responsibility for handling the many ‘continuity trade agreements’ intended to replace those we had used in our capacity as EU members, with related bilateral issues (an example being the UK-Japan Agreement announced in early September).

This broke new ground, as it constituted the first systematic parliamentary scrutiny of any kind of treaties. We consolidated our initial experience in a Lessons Learned report published in 2019; meanwhile, the Lords Constitution Committee had also reported on the treaty scrutiny gap.

We were also later authorised to establish a new sub-Committee on International Agreements, which published an early report on working practices. So far to date, the House of Commons has expressed interest, but has not moved in parallel.

An interesting debate took place in Grand Committee of the Lords on 7 September, just as the storm was gathering over the government’s apparent change of stance on the Withdrawal Agreement.

The debate (in which I made a small personal contribution) was largely consensual in emphasising the importance of effective treaty scrutiny.

We could hardly better the comment of Walter Bagehot in the second edition of his book on the English Constitution of 1872:

‘Treaties are quite as important as most laws, and to require the elaborate assent of representative assemblies to every word of the law, and not to consult them even as to the essence of the treaty, is prima facie ludicrous’.

We had to wait a further half-century after Bagehot for the introduction of the Ponsonby Rules, giving rudimentary powers of scrutiny very much in the context of still largely ‘diplomatic’ treaties settling the consequences of the First World War.

Then long after the UK had joined the EEC/EU and demitted its powers over trade treaties to the European institutions, and while the world of other types of treaties was becoming increasingly complex and diverse, over three-quarters of a century after Ponsonby, we inched forward in the Constitutional Reform and Governance Act of 2010, where scrutiny was still largely ex-post-unless the ‘nuclear option’ of rejection of the whole treaty was deployed.

It became clear that almost all other democratic legislatures, from the US Congress, through Commonwealth parliaments (like that of Australia), and the EU institutions, have more modern and rigorous arrangements for treaty scrutiny.

Their clout is perhaps best displayed by the remarks of Nancy Pelosi, Speaker of the House of Representatives, suggesting that any Anglo-US trade deal would simply be rejected in Congress unless wider Irish American interests were met.

Although the issue is one of principle, it clearly applies currently in the Brexit context.

Meanwhile, we still negotiate on a trade arrangement with our former EU partners, and if this is not concluded under the Withdrawal Agreement, ratification of any subsequent agreement could be dependent on the assent of their national and even regional parliaments.

Alongside this, we have become conscious of a ‘second front’ of domestic issues arising from the devolution arrangements; and the special situation of the Crown Dependencies, as well as Gibraltar and the remaining overseas territories.

The now-discussed Internal Markets Bill provides an instance of the need to accommodate these interests. There also the ever widening agenda of less traditional treaty commitments, for example involving human rights standards and climate change.

Progress in achieving effective scrutiny depends on adequate information, time to consider it, and some mechanism for ‘sifting’ and identifying areas of genuine democratic interest.

Of course, to anticipate pushback, the needs not to inhibit Ministers as negotiators – and to preserve confidences shared where appropriate – are understood, but should not be used as a universal blocking mechanism.

Good faith, and ideally a positive attitude by Ministers, are essential, operating wherever possible with transparency – and above all avoiding the temptation to contrive a premature sign-off badged as (grudging) consent.

Even if upstream consultation proves impolitic in a particular situation, it is essential that enough time (beyond the current three weeks) is allowed for scrutiny to include the hearing of evidence from experts and stakeholders, and also for consultation with devolved interests.

There have recently been some encouraging signs that government, the Department of International Trade in particular, is beginning to rise to the occasion, and this will become ever more important as the UK begins to find its feet as an independent national actor.

Two further points in conclusion. This has been written in the fallout from the row about the Withdrawal Agreement and the implications of international treaties.

But when this has passed, it should not preclude analysis of long-term comparative economic and social outcomes (see my March blog on the metrics, Brexit how shall we measure it?).

Second, in view of the furore over international treaty compliance, I envisage future political debate may want to enquire, not so much in a narrow legal context, as in terms of our overall compliance with the spirit and practice of international law.