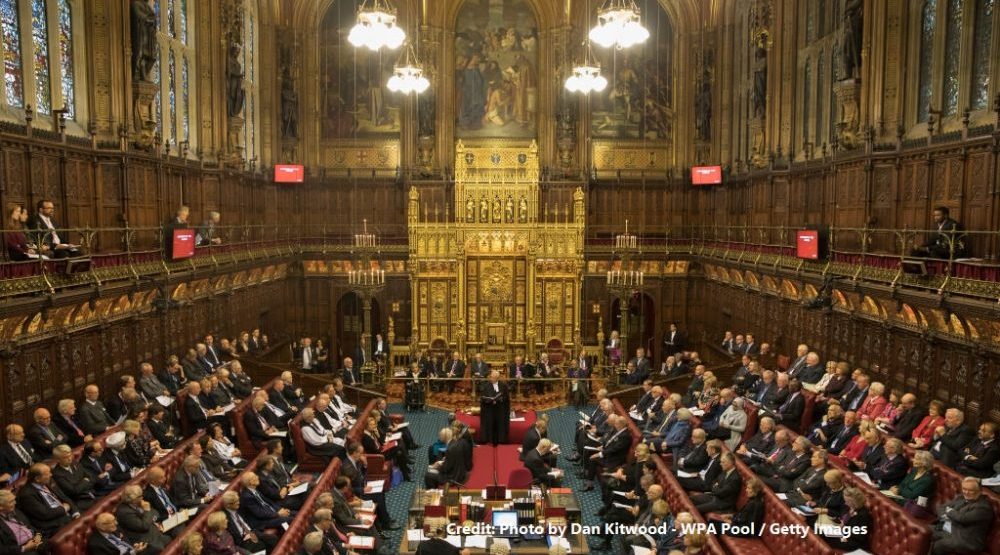 On 26 March, the Public Administration and Constitutional Affairs Committee (PACAC) issued a call for evidence for an inquiry into post-Brexit treaty scrutiny.

It acknowledged that, since the UK is no longer part of the EU’s institutional systems for scrutinising treaties, Parliament might now ‘have less access to information from Government’ than when the UK was in the EU.

This inquiry is the first by the Commons focusing on the scrutiny of treaties (including non-trade agreements) for many years. However, between 2019 and 2020 the House of Lords conducted three inquiries into this question.

Following work by the Constitution Committee and the Lords European Union Committee, in March 2020, the Lords established an International Agreements Sub-Committee to scrutinise all treaties laid before Parliament under the Constitutional Reform and Governance Act 2010 (CRAG). This is discussed in an earlier article.

Following a successful start as a Sub-Committee, in January, the International Agreements Committee (IAC) was confirmed as a full Select Committee of the House of Lords.

Since the IAC, in these two guises, has been operating for a year, it seems an appropriate moment to take stock and ask: what has it achieved and what could the Commons learn from its experiences?

The IAC has published 16 reports considering 34 treaties, including Free Trade Agreements (FTAs) with Japan, Singapore, Canada and Turkey; agreements on space launches, police co-operation, and air services. It has also examined the UK’s continuing failure to ratify the Istanbul Convention, designed to prevent violence against women and girls, despite having signed it in 2012.

Debates have been held, including on FTAs with Japan and Kenya. It currently has inquiries into proposed FTAs with the US, Australia and New Zealand, and the UK’s proposed accession to the Comprehensive and Progressive Agreement for Trans-Pacific Partnership.

In July 2020, the IAC published a report into scrutiny and its working practices. It expressed reservations about the CRAG process (notably the time available for scrutiny and the fact that information was only supplied after agreements had been signed) and proposed pragmatic procedural reforms.

In response the Government has made some, limited, commitments on transparency and accountability. While it has steadfastly refused to amend CRAG, as a result of the work of the Lords Committees, the Government agreed to update the information provided in its Explanatory Memoranda (EMs) which accompany treaties, and published this guidance online.

The provision of EMs is a statutory requirement under CRAG, and they are important as they are often the only information that the Government puts into the public domain about a treaty.

EMs provide the context, explaining what the new treaty is meant to achieve, what legislation (if any) will be needed to implement it, when it will take effect, the financial implications, and the territorial application of the agreement.

Following concerns expressed by the Lords Committees, the Government agreed to provide more detailed information including on the consultation that has taken place (particularly with the devolved administrations), the way in which new treaties interact with any related agreements, and whether a treaty has any significant human rights implications which should be drawn to the attention of the Joint Committee on Human Rights.

The Government also accepted the importance of having a complete, up-to-date, record of the treaties to which the UK is party and has agreed to work with Departments to ensure that all amendments to treaties are published in the UK’s treaty series.

There remain outstanding questions about the scrutiny of Memoranda of Understanding (political agreements, which are not binding in international law, but can sometimes be used instead of treaties).

Remarkably, politically important MoUs are not routinely laid before Parliament despite the fact that, as long ago as 1924, the Government promised to draw to the attention of Parliament such agreements ‘which may involve international obligations of a serious character’ as part of the ‘Ponsonby Rule’. This is subject to ongoing discussions.

Following earlier commitments, Ministers and officials from DIT also provide confidential briefings to these committees, upon request, following the conclusion of trade rounds on proposed agreements and have agreed to allow committees time to make detailed reports on agreements prior to ratification.

In February, the Government agreed what has been dubbed the ‘Grimstone Rule’ (after the Trade Minister, Lord Grimstone), relating to two commitments made during a debate on the Trade Bill.

The first is that when it negotiates future FTAs the Government will consider facilitating a debate on the negotiating objectives ‘subject to parliamentary time available.’

The second was that where the IAC reported on a new FTA laid before Parliament under CRAG, Lord Grimstone said that he could not envisage that agreement proceeding to ratification without a debate first having taken place on it should one have been requested, in a timely fashion, by the IAC.

These are very limited steps. Many would have rather seen reform of CRAG to enhance treaty scrutiny, ensure detailed consultation before a treaty is signed, and provide Parliament with veto powers akin to the European Parliament.

But much work has been done in the Lords since Parliament became responsible for scrutinising treaties, and there are lessons that can be learned.

Perhaps the biggest challenge for the new PACAC inquiry will be to determine how the Commons might build upon, rather than duplicate, the work of the Lords.

The IAC now has significant expertise and I would advise departmental select committees in the Commons to mainstream and utilise its reports to ensure that treaty scrutiny is conducted in a complementary fashion between the two Houses.

It is also important to link the work of the IAC with the scrutiny of the legislation used to implement agreements so that parliamentarians get the full picture.

Otherwise, the risk remains that the Commons will routinely examine only FTAs, and that other important treaty scrutiny will be conducted in uncoordinated silos between the two Houses.

By Alexander Horne, former legal adviser to the House of Lords European Union Committee and the International Agreements Committee.