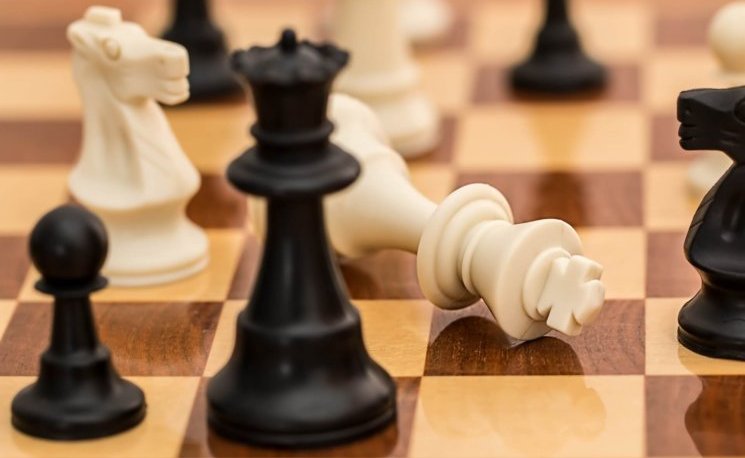 The phrase three dimensional chess is a concept popular among social scientists, denoting a series of interlinked social ‘games’, each of which impacts on, and is affected by the other. Brexit means we may all become familiar with the concept.

First, there’s the politics. Parliament has been relatively quiescent to date, with the bill to trigger Article 50 waved through the Commons with minimum fuss. Yet that may not be the case for long. One reason potential dissidents kept quiet was because they felt to rebel now would be spun as an attempt to overturn the referendum. They were also all too well aware that public opinion has not shifted post referendum. Equally, the Brexiters on the Conservative backbenches have been happy to play nicely because they’ve been getting everything they wanted.

This may all be very different come autumn 2018. By then the issue will be not Brexit, but the particular kind of Brexit chosen. Compromise on Mrs May’s red lines might irritate the Brexiteers. Meanwhile, the Labour party has already committed itself to opposing any deal that does not meet its tests, one of which is that any deal must provide the “exact same benefits” as the UK currently enjoys as a member of the single market and customs union.

Talk of the deal brings us to the second chess board. Ultimately, what we get will depend on what our partners are willing to give us. We may want to have our cake and eat it or, in the more prosaic terms of the Prime Minister, be able to sign our own trade deals, remove ourselves from the jurisdiction of the European Court of Justice, and still enjoy ‘frictionless trade’ with the EU.

They may think otherwise. And here the linkage becomes clear: absent such a deal, how can Labour support the deal? And how many Tories will join them in opposing an outcome that may have a serious impact on trade with our nearest neighbour?

Which brings us to a third chessboard. While this is going on, the prospect of Brexit will start to have an impact on the functioning of our economy. Certainly, the short term predictions of many economists, involving a dramatic drop in consumer confidence and consequent economic slowdown, have not been borne out by events. That being said, the next year, as the outlines of the deal become clearer, these will tell us more about the potential impact of Brexit on investment and business confidence.

The Prime Minister will need to tread carefully in reconciling competing political forces at home and the vicissitudes of a hugely complicated European negotiation while keeping a careful eye on the economic data. She will need to be both flexible and nimble.

And it is precisely with an eye on these issues that we will be discussing the politics, European attitudes and the economic implications of Brexit at our annual conference on Monday. Things have started to move past the triggering of Article 50. Now, we need to keep our eye on several balls (or chessboards) at once.

By Professor Anand Menon, director of The UK in a Changing Europe. This piece originally featured on the Huffington Post.