Turkeys won’t be voting for Christmas 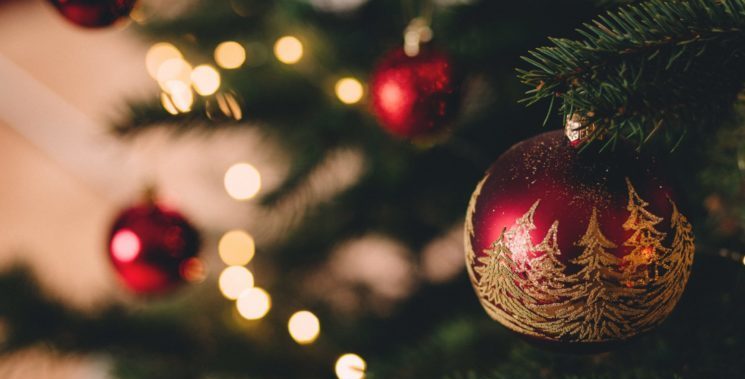 Today Boris Johnson will try for a third time to persuade MPs to vote for an early election.

Labour, however, seems unlikely to support his proposal, just as it failed to do on the two previous occasions.

How well calibrated are the two parties’ positions? Is Mr Johnson taking a risk in calling for a contest? Might Labour come to regret a decision to oppose a ballot?

After all, it is not immediately obvious why Conservative voters should necessarily back the idea or Labour supporters oppose it.

Conservatives might simply regard an election as an unwelcome delay to Brexit, while Labour voters might be inclined to regard an early poll as a chance to end Tory rule.

At the end of last month Opinium asked people if they would support an election if Brexit were delayed beyond 31 October.

Only 34 per cent of those who voted Tory in 2017 said they supported such a move and 35 per cent were opposed.

In contrast 68 per cent of Labour voters were in favour and 9 per cent were against.

However, in answering this question, Leave-inclined Tories may have been registering their dislike of a delay to Brexit as much as any reluctance to hold a general election.

Equally Remain-supporting Labour voters may have expressed support for the proposal simply because it did involve an extension.

Now the Brexit deadline is about to be missed, both sets of voters might have changed their minds.

The issue seems to be a debate about what is the better way of consulting voters about Brexit — an election or a referendum?

And while the Conservatives are backing the former option, Labour are in favour of putting the final decision about Brexit in voters’ hands.

Maybe when voters are presented with this choice a rather different picture emerges.

It certainly seems to.

In contrast, 49 per cent of Labour voters picked a referendum while only 32 per cent opted for an election.

Of course, there is another reason why Conservatives might be keen on an election and Labour voters not.

At ten points, the Conservatives’ average lead in the polls this month is up three points on the equivalent figure for September.

Labour MPs clearly have little incentive to back a poll that might put their careers at risk.

Turkeys, after all, do not vote for Christmas, let alone one that comes early.

By Sir John Curtice, senior fellow at The UK in a Changing Europe and Professor of Politics at Strathclyde University. This piece was originally published by The Times.