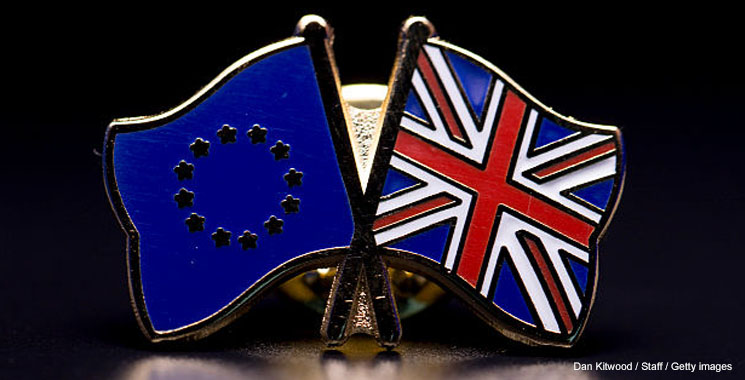 As the European Commission starts enforcement proceedings against the UK for breaching Article 5 of the Withdrawal Agreement (WA), following the publication of the Internal Market Bill, dispute resolution has become exciting again.

In the FTA, the UK wants a model that looks rather ‘Canadian’ (based on consultation and arbitration), whereas the EU wants something which looks rather like what was outlined in the WA – which controversially involves a role for the European Court of Justice (ECJ).

So what does the WA say about disputes, and how does this apply to the UK Internal Market Bill?

During the transition period, the UK remains bound by ECJ decisions, and more generally by EU law. In particular, the two key principles of EU law still apply, namely ‘direct effect’ (individuals can invoke the EU law – and indeed the WA – in national courts) and ‘supremacy’ (national courts have to disapply any measure contrary to EU law).

This means that the settlement of disputes between the UK and the EU is ensured by UK and EU courts, as was the case when the UK was still a member state.

The Commission can also bring enforcement proceedings against the UK for breach of EU law under Article 131 of the WA.

Enforcement proceedings involve the Commission complaining that a member state has not complied with EU law – these proceeding may involve matters of low political resonance (e.g. the state has not implemented a Directive), or high (as in the case of Poland not respecting the rule of law over the independence of the judiciary).

During the post-transition period: the ‘Ukrainian model’

The role of the ECJ will cease at the end of the transition period except in five cases:

In addition, the Court will have a role, albeit indirect, in the specific settlement mechanism that has been designed for the resolution of disputes over the WA after transition has finished.

The first step of this mechanism is political: disputes between the UK and the EU will be raised in a political / diplomatic body (the Joint Committee), made up of EU and UK senior officials and ministers.

If the parties do not reach an agreement after three months, either the UK or the EU may bring the dispute to an arbitration panel composed of independent members. They are not permanent tribunals.

This is all standard set up for EU FTAs. However, under the WA’s mechanism, if a dispute in an arbitration panel raises questions of EU law, the ECJ will be brought into play (see Article 174(1) of the WA).

This specific approach is already found in the 2014 Association Agreements the EU signed with Ukraine, Georgia and Moldova (the so-called ‘Ukrainian model’).

This specific requirement for a role for the ECJ on matters of EU law is due to the importance of the concept of the ‘autonomy’ of EU law, a concept developed by the Court to ensure its consistency.

So how does this all apply to the UK Internal Market Bill? If applied after Brexit day, the controversial clauses 42, 43 and 45 (now clauses 44, 45 and 47 in the version which has gone to the Lords) might be subject to the Ukranian style dispute resolution mechanism.

However, the EU wanted to be seen to be taking action now, so it has gone for enforcement proceedings under Article 258. The triggering of infringement proceedings means that the UK has a month to submit observations to the Commission’s letter.

If the UK’s answer is not satisfactory, the Commission can issue a reasoned opinion which the UK should have two months to comply with.

If the Commission considers that the UK’s answer is still not satisfactory, it can ask the ECJ to rule on the relevant points.

The UK would be bound by this ruling. If the UK does not comply with the ruling, the Commission can go back to the Court, which is entitled to issue financial sanctions – a lump sum or penalty payment.

During the proceedings, the UK can be represented before the Court as if it was an EU member state.

Enforcement proceedings are inherently political, and the Commission can decide to discontinue them at any stage: 95% of the infringement proceedings do not reach the ECJ. Last year 25 cases reached the Court of Justice, and the member states lost in 15.

So is this challenge to the UK more political than legal? Probably. The EU was shocked at what it considered to be a brazen disregard of key provision of the WA when the ink was barely dry.

On the other hand, securing a trade deal with the UK is the bigger prize and this may sort out some of the problems that the UK’s Internal Market Bill were intended to guard against.

By Julien Mieral, PhD candidate in EU Law, University of Cambridge and Catherine Barnard, senior fellow of UK in a Changing Europe.