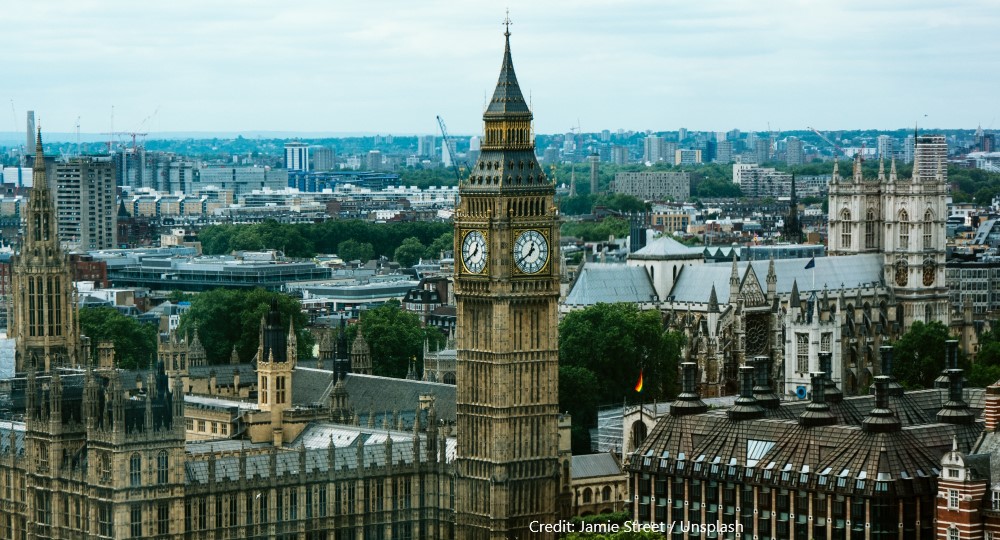 According to the UK government leaving the EU presents a fundamental threat to jobs and prosperity; as a result of Brexit, Business Secretary Alok Sharma, says ‘businesses across the UK would face unprecedented barriers and costs’.

He is not, though, referring to new friction between the UK and EU. Instead he is worried about new barriers the UK and devolved governments might introduce: they could, in principle, generate friction-inducing regulatory divergence.

The Johnson administration’s UK Internal Market Bill is intended to eliminate this possibility. If the Bill’s provisions on Northern Ireland capture the headlines, its impact on devolution in Great Britain is also contentious.

Once the framework of EU law falls away, the responsibility for economic regulation will return to UK and devolved governments. If each government has wide-ranging freedom to make its own rules, they could, in principle, diverge from one another. How serious is this risk?

Sharma paints an alarming picture. He describes Welsh farmers being ‘unable to easily sell lamb in Scotland as they can do now’. Sharma also fears for Scotch whisky producers who ‘could lose total access to English barley’ and consumers in Northern Ireland where ‘a car built in England would be more expensive to buy’.

These threats to prosperity are, the UK government says, unlikely to be distributed evenly. In ‘relation to the size of their economies, the reduction in Scottish and Welsh GDP would likely be nearly four and more than five times larger, translating into absolute GDP losses of £1.9 billion and £1.2 billion for Scotland and Wales respectively.’

These relative risks reflect the UK economy’s territorial structure: England is 87% of the whole, while Scotland makes up 8%, Wales 3% and Northern Ireland 2%.

Sharma’s alarming figures beg some basic questions: if the UK Internal Market proposals provide protect their economies from disproportionate negative impacts, why have both the Scottish and Welsh governments repudiated them in the strongest possible terms?

Why did the UK government instruct its officials to stop working on the Internal Market with their Welsh counterparts?

The Internal Market Bill’s benefits are ‘avoided costs to business compared to a counterfactual scenario of unmanaged, separate regulatory regimes’. They are ‘non-monetised in the light of their hypothetical nature’.

The hypothesis that their devolved governments would introduce new rules with disproportionately heavy negative impacts on Scotland and Wales seems implausible. Why would they engage in acts of economic self-harm?

The counterfactual of unmanaged, separate regimes is also hypothetical. The idea of a post-Brexit UK Internal Market first emerged in 2017. It formed part of wider UK-devolved government discussion of ‘Common Frameworks’ for post-Brexit governance.

Why not negotiate and agree policy frameworks to minimise new friction? Even after intergovernmental work on the Internal Market ended, it continued for these Frameworks.

Some see regulation as bothersome red tape, for others it can have more positive qualities. It helps to constitute markets and structure the economy. Divergent regulation may not be seen only as economic friction.

Experiments with new rules in one part of the UK could drive improvements. Intergovernmental collaboration could help spread innovations that prove worthwhile.

Equally, regulation can serve highly valued non-economic policy objectives, or to shape the rules to the needs of particular places. A little more ‘friction’ might be a price worth paying.

Collaborative, negotiated Common Frameworks could provide a policy space in which the trade-off between new friction and other values could be considered.

Internal market rules have an external dimension. Access to the whole UK market is an important aspect of external trade negotiations. Centralizing control through the internal market could give the UK government more flexibility externally. Involving devolved governments in the negotiations might be an alternative.

Faced with England’s sheer size – and economic dominance – a UK internal market structure could be designed to identify and sustain the space for devolved government. But the Bill lacks direct protection for devolution. Its proposals seem to work the opposite direction.

While devolved governments retain their ability to regulate‘local’ production, the governments in Scotland and Wales see the proposals cutting hard into their scope to govern in practice. The UK government’s plans impose tighter constraints than the existing EU internal market.

Brexit returns state aid policy from the EU, but the UK and devolved governments disagree about where it would land. If the devolved governments’ case was strong, as first published Internal Market Bill reserves it to Westminster, ensuring its return to the UK government.

It will control these forms of discretionary support for business across the UK.

The Bill also provides the UK government with new financial powers. Except, perhaps for state aid, there is no mechanical link between these powers and its main internal market provisions. Each operates on a quite distinct logic. They almost seem tagged on to the Bill.

The internal market is basically envisaged as an economic space free of regulatory frictions. But state aid and the new financial powers suggest that Johnson’s administration plans to intervene across the UK to shape the economy. It will be able to choose which business to support.

Might the UK government take direct control of the scale and specific allocation replacement funding, including in devolved policy fields? If the UK government plans to invest independently, and over the head, of a devolved government, the challenge to devolution is clear.

Replacing EU financial support is a particular concern in Wales, which has received much larger structural funding than other parts of the UK. Speaking in Wales as long ago as March, Johnson criticised the Welsh government’s rejection of plans for an M4 relief road.

He promised investment in education, infrastructure and technology to “spread opportunity” and “transform the fortunes of our entire country”. Then, he anticipated the election of a Conservative administration in Wales.

Now reports suggest the UK government might fund it directly, in effect overruling the Welsh government. With support from local government and Westminster MPs, they hint, even planning rules could be overcome.

As it leaves the EU, the UK does need a new economic regulation framework. The UK Internal Market Bill aims at avoiding new economic barriers from hypothetical future regulatory divergence.