UKEFTA association: a way to achieve trade continuity and a long-term soft Brexit 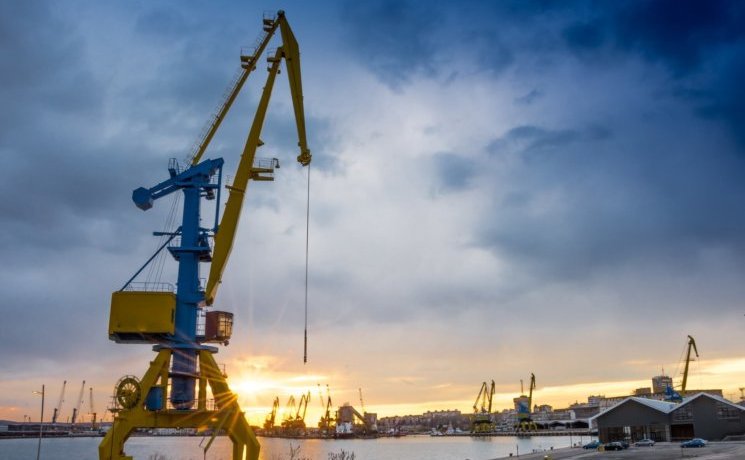 As an EU member, the UK currently participates in tens of free trade agreements (FTA) with non-EU countries. In case of a hard Brexit, the UK could lose the preferential market access these agreements provide. Until now, the UK government has said little on how this situation will be dealt with, other than stating it aims to conclude new trade deals. As regards non-EU European trade partners (such as Switzerland), the UK government affirmed in a white paper its wish for cross-border trade to be “as frictionless as possible” but did not elaborate further.

The conclusion of “replacement FTAs” with each non-EU country immediately comes in mind as a solution. However, this solution has several cons. First, the UK would need to mobilize significant resources to conduct numerous trade negotiations. Second, these negotiations could be challenging due to the complexity of trade agreements in areas such as investment protection or food norms. Third, starting from the date of Brexit until the date these replacement FTAs would be in force, the UK could fall back to a mere WTO-regime with several important trade partners.

Another way to achieve some continuity in retaining preferential market access with a number of countries would be for the UK to join the European Free Trade Association (EFTA). EFTA is a trade bloc which serves as a free trade platform between its members. Today, its members are: Iceland, Liechtenstein, Norway and Switzerland.

Joining EFTA has its attractions:

Arguably, EFTA accession would also create some frictions. The UK would have to apply free movement of persons with the other four member states. EFTA immigration to the UK is not very significant. However, given the UK government’s will not to be bound by any free movement obligations, this requirement is likely to be problematic.

Also, the expectation that new members have to negotiate participation in all EFTA’s trade agreements with third countries could be contentious. It would indeed limit the UK’s ability to conclude its own FTAs and therefore challenge the “take back control” narrative of the UK government.

Also, it is unclear if all EFTA member states would be willing to admit the UK. Concerns have been expressed that UK’s accession could disrupt its internal political balance. Given that EFTA membership might not be an optimal solution for all the parties involved, creative solutions are now needed.

One idea developed by Foraus, a Swiss think tank, would be to seek “association”, an arrangement short of membership provided for in the EFTA Convention (art. 56.2). In legal terms, such an association scheme would (only) take the form of a free trade agreement between the UK and the EFTA states. It would also draw on the precedent, if not necessarily the form, of the “FINEFTA” association that brought Finland into a close relationship with EFTA from 1961-1985.

Association possesses a significant advantage: flexibility. A “UKEFTA” arrangement would see the UK secure the trade benefits of EFTA membership (i.e. maintain close relations with existing EFTA members), while not necessarily involving either the same level of commitment as existing members regarding free movement of people and/or accession to all 38 trade agreements of EFTA. Access to EFTA decision-making would be formally limited, so as to offer guarantees to existing members.

Thus, UKEFTA would come with a small loss of sovereignty for the UK. However, this could be very limited if a FINEFTA-type institutional arrangement were adopted. Although only an associate, in practice, Finland participated in all decisions taken by EFTA’s institutions.

A UKEFTA association could be a temporary or permanent arrangement. It could represent a provisional solution offering some time for British experts to negotiate and conclude ambitious bilateral trade agreements around the world. Alternatively, it could constitute a long-term solution depending on the preferences of the participants. Also, as an associate, the UK could easily become a full EFTA member at a later stage (as Finland did in 1986). Either way, a UKEFTA association could provide a swift solution to some of the challenges facing UK’s international trade in a post-Brexit context.

UKEFTA could also facilitate the future of UK-EU relations. When there would be an internal consensus on the question, UKEFTA could pave the way for UK (re-)joining the EEA and therefore the EU Single Market, this time as an EFTA member. Currently, EEA participation requires either EU or EFTA membership (see figures 1-2).

In the current political context, ideas such as UKEFTA are particularly relevant. Serious discussions on practical post-Brexit solutions have now emerged in various British political spheres. Several analysts have elaborated post-Brexit schemes allowing for the UK to stay in the Single Market and/or in the EU Customs Union (EUCU). All these ideas have not been taken into account by major UK political forces.

Most of the British political class has no real appetite for ambitious (and long-term) post-Brexit arrangements with the EU. These arrangements would entail significant loss of sovereignty and/or the obligation to abide by free movement, which might be politically too sensitive. Thus, for the moment, only pragmatic ideas such as UKEFTA are capable of uniting the different UK political forces. Self-evidently, these ideas are limited in terms of offering comprehensive solutions, but, to be sure, could constitute a sound starting point for a post-Brexit UK.

By Cenni Najy, researcher at the University of Geneva and serves as senior policy fellow at the Swiss think tank “Foraus”.