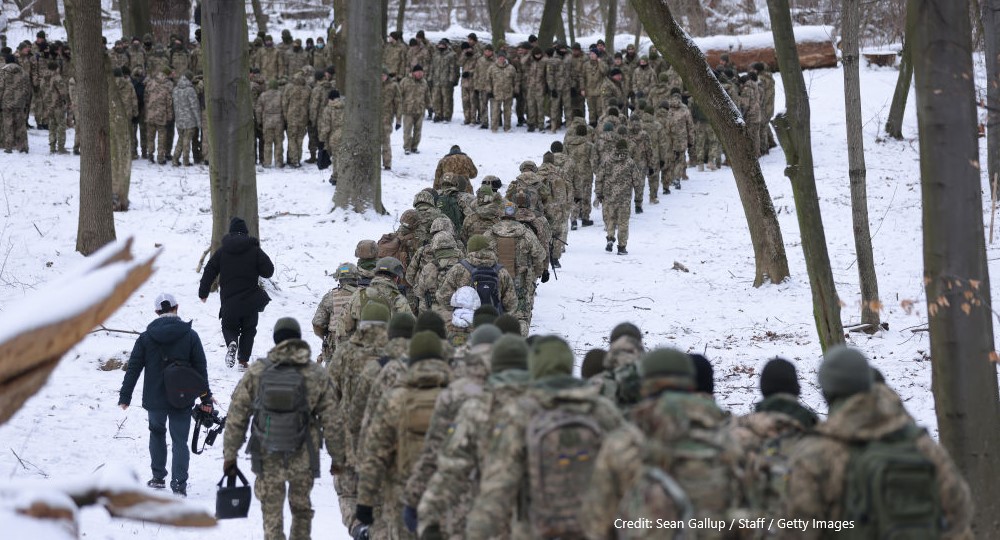 ‘Each country has the history of its geography’. This observation, by the French geo-strategist Vidal de la Blache, speaks volumes about Europe’s disparate responses to the crisis in Ukraine.

Before the Russian invasion of Georgia, in 2008, there were three distinct EU member state approaches to Russia. Those states with close proximity to their former hegemon, particularly the Baltics and Poland, took a very hard line with Moscow. Some states, often with little historical or geographic connection to Russia, prioritized narrow commercial interests. A few EU states attempted to marry principles with pragmatism.

But with the 2008 Russian invasion of Georgia, almost all EU member states began to converge on the third position. The ‘hard-liners’ realized their tough rhetoric had achieved nothing. The ‘trading states’ realized that Russia remained a threat. Nevertheless, the three distinct positions were never fully transcended.

In 2009, the European Union embarked on its Eastern Partnership, which was an attempt to offer the six states situated in Russia’s near abroad – Belarus, Moldova, Ukraine, Georgia, Azerbaijan and Armenia –  some degree of European embrace. The policy was conducted by the European Commission largely along the lines of its recent enlargement to Central and Eastern Europe.

EU member states were divided over the partnership. Romania and Bulgaria worried that it would dilute their interests in Black Sea cooperation. Poland hoped the project would lead to EU membership for the partnership states. France and Germany were firmly opposed to precisely such an outcome. Russia was ignored.

Since membership of the EU was not an option under the plan, states like Belarus and Armenia ignored the EU’s blandishments. Georgia and Ukraine rapidly became the objects of a tug-of-war between Moscow and Brussels.

The Kremlin has never really understood the European Union or taken its proclaimed ‘common foreign policy’ seriously. Russian diplomats are trained to understand individual European states. Few know what to make of the EU.

By 2012, it had become clear to Russia that the partnership risked drawing the borderline states into the EU’s commercial and economic network. The ‘Euro-Maidan crisis’ of 2013/2014, which saw the ousting of the pro-Russian Ukrainian President Viktor Yanukovych and the installation in Kyiv of a pro-Western regime, led directly to the Russian annexation of Crimea and military intervention in eastern Ukraine.

These events were also triggered by NATO’s ambivalent policy towards Ukraine and Georgia. At a NATO summit in Bucharest in 2008, the US and UK pushed strongly to offer the two countries a Membership Action Plan. France and Germany were equally strongly opposed, with the remaining EU member states split between these positions. The final Bucharest statement suggested that ‘one day’ Ukraine and Georgia could join the Alliance. That vague promise is the root cause of today’s stand-off over Ukraine.

Yet, the current crisis is about much more than Ukraine. It involves a Russian attempt to call into question the US-driven security order underwritten by NATO’s constant enlargement towards and beyond the borders of the former USSR. While in the 1990s Russia was obliged, through its own weakness, to acquiesce in that emerging order, it is now determined, from a position of relative strength, to challenge it.

This has thrown the spotlight on the serious weakness of the EU as a regional security actor. Moscow knows that, despite the EU’s formidable role as an international economic, commercial and regulatory giant, it has never succeeded in forging a credible role as a military or defence actor.

In February 2021, the EU’s Foreign Policy Chief, Josep Borrell, made an ill-advised visit to Moscow in an attempt to shore up the EU’s credentials as a foreign policy actor. He was publicly humiliated by Russian Foreign Minister Sergei Lavrov, thereby underscoring the extent to which Moscow refuses to consider the EU as a serious player.

In the current stand-off with Russia, the US has succeeded in generating an ostensibly united front with both the EU and NATO, at least at the level of discourse. Yet it is widely understood that the long-standing differences over ‘Russia policy’ within the EU-27 and between the EU and the US are far from resolved.

Poland and the Baltic states are pushing hard to send military equipment to Ukraine. Germany, which, pace de la Blache, tends to have the geography of its history, demurs. Berlin refuses to contemplate the prospect of German weapons killing Russian soldiers. Hungary appears reluctant to condemn Russia and has longstanding issues with Ukraine. France’s President Macron speaks boldly of the need for Europe to engage in its own strategic discussions with Moscow.

The tragedy is that, in the diplomatic negotiations that have begun – and that must continue – between the West and Russia, the European Union should logically be in a position to help forge an agreement that will meet the minimal security requirements of all sides. But only if it is united and singing from the same hymn-sheet. It is not.

The likelihood is that, assuming war can be avoided, the US will continue to call the security shots in the Eurasian space. This is a strategic diversion for Washington, politically unsatisfactory for Brussels, and historically unacceptable for Russia.

The UK, in all this, emerges as little more than an American satellite.

By Jolyon Howorth, Jean Monnet Professor ad personam and Professor Emeritus of European Politics at the University of Bath.