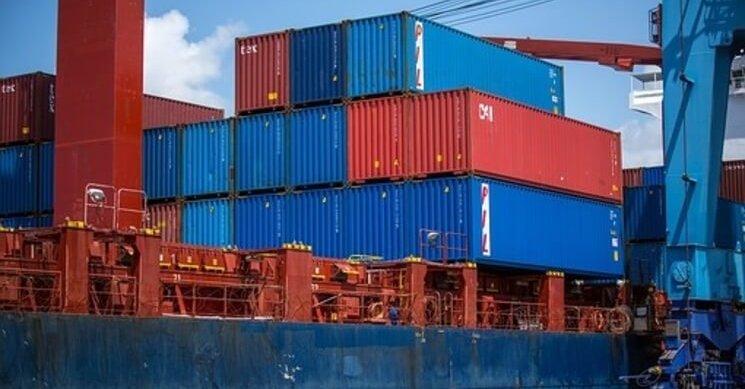 Almost all estimates of the economic impacts of Brexit predict significant negative consequences to the UK economy and the harder the Brexit, the greater the loss to national income.

There are a couple of exceptions – most notably the research from the Economists For Free Trade group – but the models employed for these estimates suffer from a number of drawbacks rendering their results questionable.

Our workhorse model at the Centre for Economic Performance predicts that under a hard Brexit each household would be around £1,700 worse off per year in comparison to a scenario where Brexit had not happened.

Surprisingly, the introduction of import tariffs actually plays a relatively small role in reducing trade between the UK and EU, and is dwarfed by the effect of introducing the more opaque ‘non-tariff barriers’ (NTBs). In relation to trade, NTBs include obstacles such as regulatory disharmony (which make buying and selling goods abroad more difficult), and cumbersome border controls.

Some are related to the single market, some the customs union, and some an interaction of both. Given it is likely to be predominantly NTBs effecting our national income, it’s worth delving a little deeper into some solid examples.

Outside of the customs union, UK businesses trading with the EU will be required to fill out customs declarations. Until now the UK has relied on its Customs Handling of Import and Export Freight (CHIEF) system to process all declarations for goods being traded with the rest of the world.

This already dated system, which was built to only handle 50 million declarations a year, was deemed to require an upgrade before the Brexit vote, and is in the process of being replaced by the new Customs Declaration System (CDS).

Though the system has undergone specification changes since the vote, this large gap raises some concerns about the stability of a new system going live and immediately facing high pressure usage, as any disruption to the system could mean disruption to trade.

Additionally, a large number of firms currently only trade with the EU, and as a result there will be approximately 130,000 new users of the CDS who have never filled out a customs declaration before. The additional paperwork is likely to cost traders approximately £4 billion a year.

Without a customs arrangement the UK would likely see barriers at the border. These barriers arise due to the need for declaration checks and inspections, which can be related to a number of factors such as tariffs, quotas and security. Such checks can delay individual cargo by up to five hours and can have large knock on effects to tail backs and waiting times at ports.

A study from Imperial College London recently estimated that an average four minute check time would result in a 30 mile tail back at peak traffic time from Dover along the M20 and A20. Given the average check time for a non-EU container at the moment is 20 minutes this could have important implications for trade. Long delays at ports would in turn disrupt efficiency for firms producing perishable goods such as fruit, or operating just-in-time production lines such as the Nissan or Honda car plants.

Indeed, the automotive industry could be particularly harmed by a loss of customs arrangements, not only due to these border disruptions, but also due to the multiplied effect caused by the complex supply chains used in the industry and due to costly rules of origin compliance.

Car parts can cross EU borders up to fifteen times during the production process, and while the average cost of rules of origin compliance is around 8% this number can increase for composite products which require a lot of inputs.

While a customs arrangement would mitigate some border issues, waiting times would still arise if the UK were to exit the single market without a deep trade deal, as a number of checks are related to regulation.

These include, but are not limited to, consumer protection (such as labelling and testing), the environment (endangered species and fauna control), and health ( hygiene and animal-food checks).

Turkey, which has a customs arrangement with the EU but is not part of the single market, presents an example for a possible setting in which the UK could find itself. Border checks can result in up to 30 hours waiting time, and a variety of paperwork is required including insurance certificates and transport permits for every EU nation they travel through. This last requirement indicates that even with a deep trade deal, visa formalities could be very involved if we see a loss to free movement.

Other regulatory barriers, of the ‘behind-the-border’ type, are more often related to intangible products and services, and outside of the single market UK based companies could lose certain access rights. For example, there is uncertainty concerning practising rights for British lawyers in the EU and a loss of the enforceability of British court rulings in the rest of the EU could impact the sector which is currently a net exporter.

A loss of passporting rights (where a firm authorised in one EEA country is automatically authorised in all others) could have important impacts for institutions in the financial services sector such as banks, brokerages and insurers. As a result, 77 leading financial institutions have said they are considering shifting some operations to elsewhere in Europe.

Some firms including Lloyds of London, RBS, Goldman Sachs, and Barclays have already done so and 39% of asset management firms have publicly said they are moving operations out of the UK.

However, a large number of these moves could imply less structural actions such as establishing subsidiaries abroad, as has been the case with EasyJet’s new Vienna base which so far has not resulted in a loss to employment in the UK.

This list of customs and regulatory burdens is by no means exhaustive. Almost all trading industries are likely to face some impact from changes to border procedures and regulation, and uncertainty over the future is already having effects.

As talks remain on-going, firms in some of the UK’s most competitive sectors such as the pharmaceutical or automotive industries have scaled back investment, and these reductions are likely to already be having a knock on to national income.

By Nikhil Datta, Research Assistant on Trade, Labour Markets at the Centre for Economic Performance.