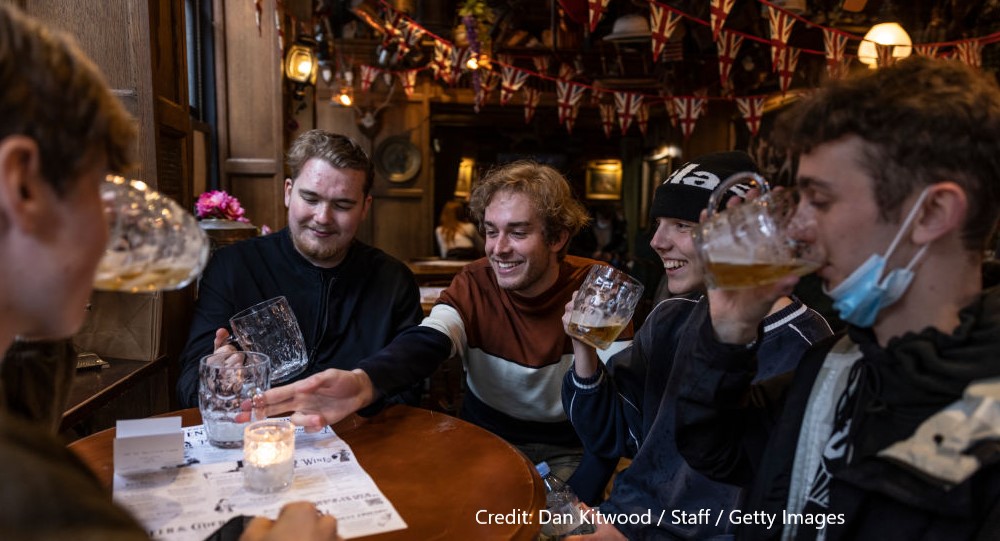 Test your knowledge of all things EU, UK, EU-UK and more in our Christmas pub quiz! Although there’s no pub and no one to check if you’re cheating (of course you wouldn’t), we’ll be posting questions throughout the week on different subjects related to our research and areas of interest and we challenge you to see how many answers you can get right. Today’s round: Who Said It? in our Brexit Witness Archive! A key is posted below the questions. Answers will be revealed on Thursday 23 December. Good luck!

… in UK in a Changing Europe’s ‘Brexit Witness Archive’? 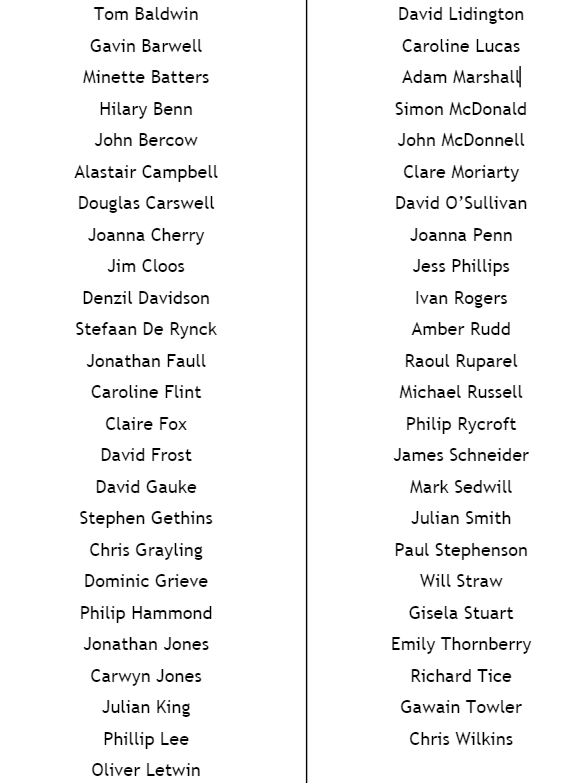