US election: what it means for Global Britain 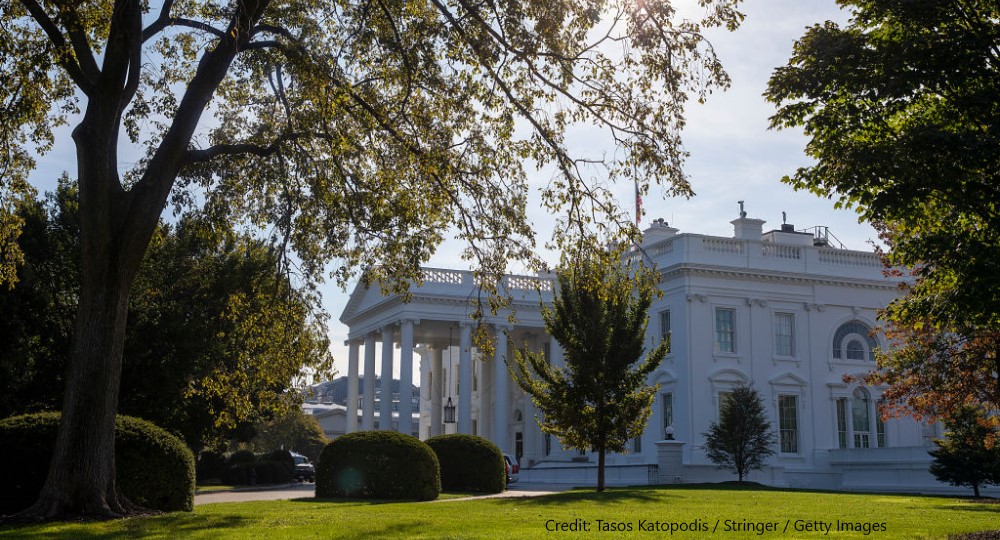 We’re all obsessed with the US election. And the outcome will have a decisive impact on world politics, helping to determine the fate of, inter alia, multilateralism, the international trading system and efforts to combat climate change.

The UK will face both challenges and opportunities whoever wins the election. Should the incumbent defy the odds, the US will continue to seem a natural ally of Boris the Brexiter. In one guise, the Prime Minister is a soul mate of President Trump.

He is a disrupter intent on tearing up and rewriting the rules of the game (and of international law) and attacking various parts of the British Establishment (the Courts, the civil service, the BBC, among others). Not for nothing did Mr Trump hail the Prime Minister as ‘Britain Trump’.

Yet warm relations with Mr Trump have not, to date, borne anything in the way of tangible benefits. The President has interfered in British politics and in the Brexit process. He has accused British intelligence of spying on him. And he has done the UK no favours when it comes to negotiations over a trade deal.

In contrast, personal relations with the Biden team are strained, not least by the very issue that binds Mr Trump and Mr Johnson. Many in Biden’s team still seethe at remarks made by Mr Johnson about Barack Obama’s Kenyan ancestry.

In December 2019, the candidate called Johnson a ‘physical and emotional clone’ of President Trump. Biden has made no secret of his irritation at the British Government’s threat to renege on its commitments under international law or his view that any threat to the Good Friday Agreement would be toxic and unforgivable.

Yet when it comes to the substance of foreign policy, it is Mr Biden who is closer to our Janus-faced prime minister. For all his domestic populism, the Boris Johnson who oversaw Brexit does not intend that his domestic revolution extend to the world stage.

Rather, the UK is positioning itself as a champion of the liberal international order. The Democratic candidate is far more positive about multilateralism than the incumbent. Mr Biden would rejoin the Paris climate agreement and push for more ambitious targets.

The Democrats share the wariness about China increasingly exhibited by the British government. And there are signs that the idea of a ‘D10’ grouping of democracies (the G7 plus South Korea, India and Australia) has gained some resonance in Biden’s team.

Mr Trump’s suspicion of multilateralism, his ‘America First’ agenda, his ambivalent attitude towards Russia and his dislike of the Iran nuclear deal – not to mention his contempt for attempts to address climate change – will make him a far harder partner than his opponent.

And the coming year holds real possibilities for British diplomacy as the government attempts to put flesh on the conceptual bones of ‘Global Britain’. The UK takes over the chairmanship of the UN Security Council from February and the presidency of the G7 next year.

It will also co-host the 26th UN Climate change conference (COP26) in Scotland next November. There are plans to use the G7 summit to launch the D10 initiative.

In other words, even if Biden’s priorities in Europe will be to build relationships with Paris and Berlin (and it is hard to see how Germany in particular will prove a reliable and activist foreign policy partner), the diplomatic calendar provides the UK with an opportunity to forge an effective relationship with the new president

The real danger is not that a working relationship cannot be struck with whoever runs US foreign policy. Rather, it is the perceived centrality of the transatlantic relationship.

Secular trends in American foreign policy mean that Europe will not be as central a preoccupation as it once was for whoever takes up residence in the White House.

Moreover, developments within the United States have conspired to mean that even a Biden victory will not set Washington on a predictable long-term course of re-engagement.

The disappearance of any shared American sense of identity, and the polarisation that has made foreign as well as domestic policy an object of partisan contestation (meaning an incoming administration would seek to overturn what its predecessor have done) have ensured that US foreign policy is liable to remain erratic.

If the UK government is serious in its liberal internationalism, its strategy must be underpinned by partnerships that will survive the vicissitudes of American domestic politics.

And here, for all the post-referendum talk of ‘CANZUK’ or the Commonwealth, the need for close cooperation with our European neighbours is inescapable.

Throughout the Brexit negotiations, Mr Johnson has shown little inclination to discuss effective future foreign and security cooperation with the EU.

Yet ultimately, if he is serious about dealing with authoritarian regimes such as Russia and China, about preserving the security of our own neighbourhood, about preventing a nuclear Iran or about creating a functioning partnership of democratic states, key European partners need to be on board.

As for COP26, it is hard to see how an ambitious agenda to fight climate change can be effective without strong EU backing for the process and its outcomes (and remember, the conference is being co-organised with Italy).

Of course, we are right to worry about the outcome of an election in what is still the world’s most powerful nation. But if Mr Johnson is serious about his international ambitions, he should be every bit if not more concerned about our relationship with Europeans.

By Professor Anand Menon, Director, UK in a Changing Europe. A longer version of this piece was originally published by Novara Media.