Joao Vale de Almeida, the EU Ambassador to the UK, opened the day, with an intervention that emphasized the importance of good EU-UK relations, but warned that any improvement would require a rebuilding of trust. The UK’s recognition of its obligations is a first requirement and the UK needs to implement the agreements which it negotiated and agreed. To watch the keynote, click here. 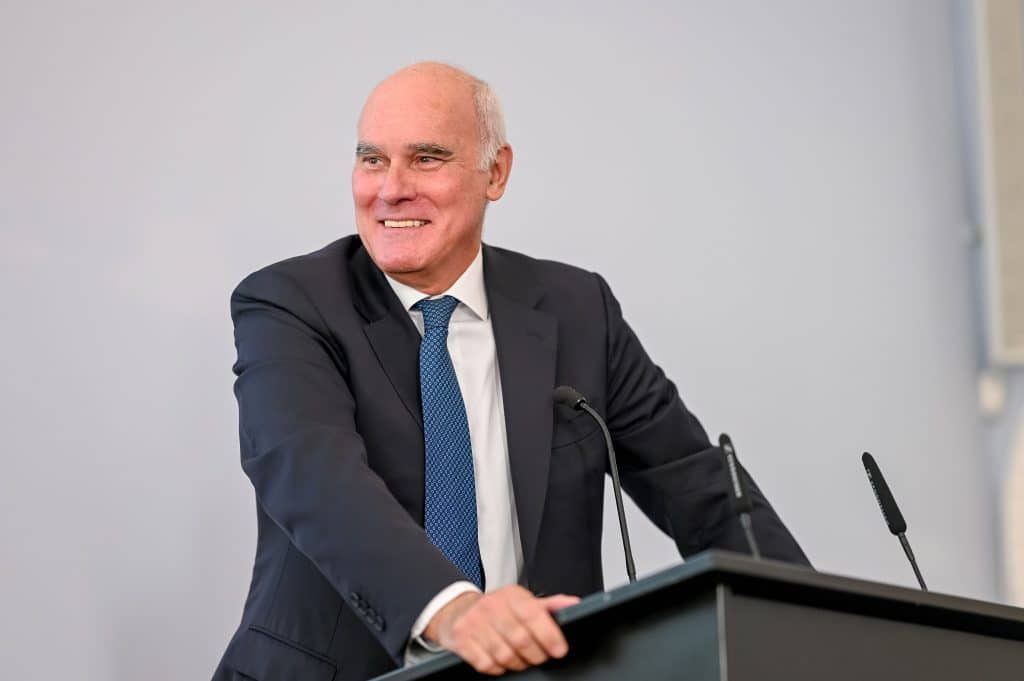 With Chris Morris in the chair, Katy Hayward, Professor of Political Sociology at Queen’s University Belfast and Senior Fellow of ‘The UK in Changing Europe’, and Georg Riekeles, Associate Director, European Policy Centre, former diplomatic adviser to Michel Barnier and member of Article 50 Task Force and Task Force for Relations with the UK, then discussed whether the Withdrawal Agreement and the Trade and Cooperation Agreement provide the basis for a strong relationship. To watch the panel, click here.

Brigid Laffan, Professor Emeritus and former Director of the Robert Schuman Centre at the European University Institute, Rem Korteweg Senior research fellow at the Clingendael Institute, and Ignacio Molina, Senior Analyst at the Elcano Royal Institute and Lecturer at Universidad Autónoma de Madrid discussed UK relations post-Brexit respectively with Ireland, the Netherlands, and Spain. Catherine Barnard, Professor of EU Law at University of Cambridge, and Deputy Director of ‘UK in a Changing Europe’ chaired the discussion, which can be viewed here. 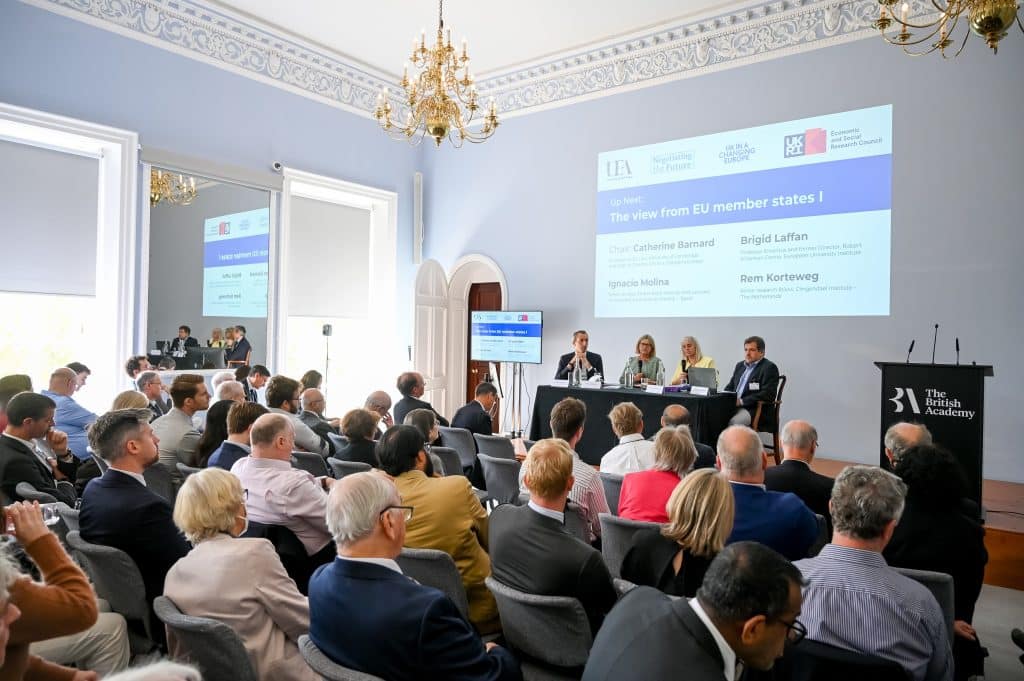 Stefanie Walter, Professor of International Relations and Political Economy, University of Zurich and John Erik Fossum, Professor of Political Science at ARENA Centre for European Studies, University of Oslo, discussed how UK relations with the EU compare with Norway and Switzerland. Watch the discussion here.

Sir Ivan Rogers KCMG, a former senior British civil servant and Permanent Representative of the United Kingdom to the European Union between November 2013 and January 2017, in conversation with Jill Rutter, former British civil servant and Senior Research Fellow ‘UK in a Changing Europe’, reflected on where the UK and EU could go from here. Sir Ivan offered his views on the likely approach of the new prime minister, Liz Truss, against the background of her record as Foreign Secretary and in view of the domestic and party constraints she faces. To see the conversation, click here.

Pauline Schnapper, Professor of British Studies at Université de la Sorbonne Nouvelle, Paris 3, Eva Heidbreder, Professor at the Otto-von Guericke Universität Magdeburg, and Tony Lawrence, Head of Defence Policy and Strategy Programme, and Research Fellow, International Centre for Defence and Security, discussed relations between the UK and France, Germany and Estonia respectively. The panel was chaired by Anne Deighton, Professor Emeritus of European International Politics, at the University of Oxford. The session can be watched here.

Sir Julian King KCVO CMG, former European Commissioner for the Security Union and Sarah Wolff, Professor in European Politics and International Relations at Queen Mary University of London discussed future cooperation between the EU and UK in security and migration, with Paul Adamson in the chair. Watch the panel here.

In the day’s closing session, Sir Robin Niblett, Departing Director and Chief Executive of Chatham House and Richard Whitman, Professor of Politics and International Relations at University of Kent concluded the day, discussing prospects for future cooperation between the EU and UK in foreign policy, defence and trade. The panel, chaired by Anand Menon, Professor at King’s College London, and Director of ‘UK in a Changing Europe’, can be viewed here.

The conference was an ‘Negotiating the Future: the UK’s re-positioning in Europe’ event. The project led by Hussein Kassim, Professor of Politics, UEA and ESRC Senior Fellow,Dr Cleo Davies is senior research associate and Dr Pippa Lacey administrative assistant.‘Negotiating the Future: the UK’s re-positioning in Europe’ is funded by the UK Economic and Social Research Council as part of ‘The UK in a Changing Europe’ programme. Photography by David Tett.

BACK TO ALL VIDEO & AUDIO

Brexit and Beyond with Timothy Garton Ash

Brexit and Beyond with Helen Drake and Joël Reland