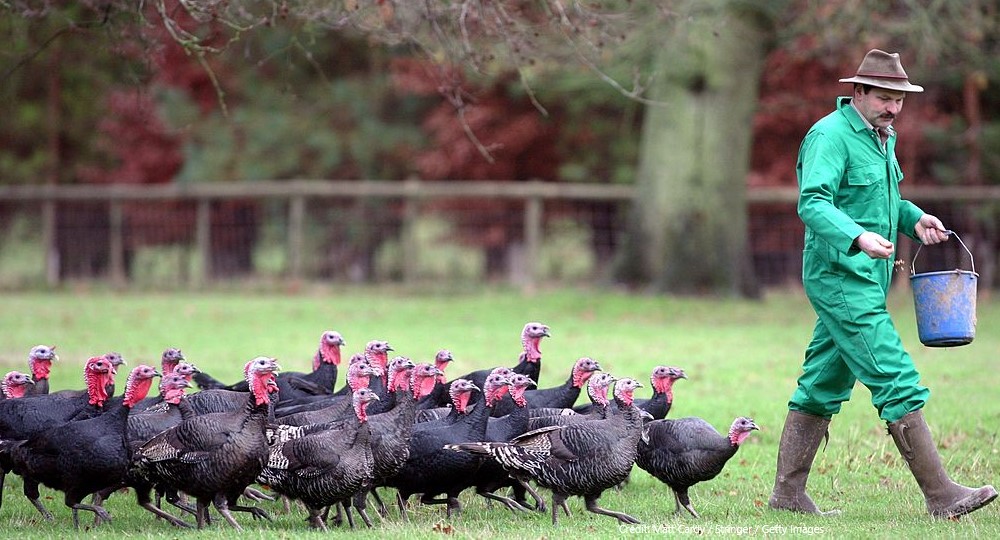 For weeks the newspapers have been full of concerns about delays in the supply chain due to a chronic shortage of HGV drivers. The reasons for this are various: Covid-19 delayed HGV training schedules, drivers complain the UK has underinvested in essential facilities such as toilets and showers for decades, and Brexit has reduced the appeal of working in Britain, so the UK is more severely affected than any other European country.

But it is not just HGV drivers.

There are shortages in a number of other sectors, too. Employers have been crying out for visas to enable them to employ staff from overseas. However, of those sectors only poultry workers have been recognised (think of the importance of turkeys to Christmas) – and the help is only short-term.

The government published its new temporary visa scheme on 7 October 2021, and applications opened from 11 October. Temporary visas will be available for 5,500 poultry workers and 4,700 HGV food drivers (not HGV drivers in general).

Employers can apply for workers with a temporary visa if they need:

However, employers cannot hire these workers directly, and instead must use one of four agencies (AG Recruitment, Concordia, Fruitful Jobs, Pro-Force). Employers are encouraged to ‘Ask them [the agencies] about their temporary visa scheme, how much the process costs and how to apply’.

This is similar to the seasonal workers scheme. While poultry workers can come from anywhere in the world, it is likely that HGV drivers will be European or have worked in Europe: HGV food drivers must have an HGV licence recognised for use in the UK and the scheme applies to EU, EEA (Iceland, Liechtenstein and Norway) or Swiss licence holders only. They must hold a HGV (category C or C+E) licence.

The scheme for HGV drivers for fuel is different. It is not a visa scheme but a ‘temporary concession’, run out of BEIS, not the Home Office. Those arriving between 1 October 2021 and 15 October 2021 will be granted permission to enter and work in the UK as fuel tanker drivers until 31 March 2022, if a Border Force officer is satisfied that the individual is

The restrictive nature of the scheme led to suggestions that it was a scheme for effect,  not substance. This was borne out by the reports that only 27 people have applied (and about the same number have been given visas under the temporary scheme for HGV drivers for food).

The effect of the visa scheme

While much commentary has focused on the small number of visas available under these schemes, related to perceived demand (in particular the oft-cited estimate of a shortfall of 100,000 HGV drivers), this misses the point.

Given the short time windows, the restrictive nature of the schemes, and, for HGV drivers, the fact that there are plenty of arguably more attractive job opportunities in continental Europe, it seems quite likely that these quotas will not in fact be met (it is more plausible that it will be possible to recruit and attract poultry workers, since this is more akin to seasonal work).

And this illustrates a wider point: it is all very well to argue, as the government has, that the end of free movement and the introduction of the new points-based immigration system means that we have ‘taken back control’ – instead of having to admit any EU citizen who chooses to come here, we can take only the migrants we ‘need’.

But, in practice, what has happened is that we have moved from a market-led system – where, for better or worse, labour supply could respond relatively quickly to changes in demand – to one where politicians in Westminster and bureaucrats in Whitehall have to decide how to respond to the same changes in demand; and then potential migrants and employers have to decide whether, all things considered, they wish to jump through whatever bureaucratic processes and fees/charges are involved.

All this adds delay, distortions (whether administrative or political) and complexity; and it is far from obvious that the end result is closer to what we ‘need’ than the answer given by the market.