Voters are willing to compromise on Brexit – politicians should be too 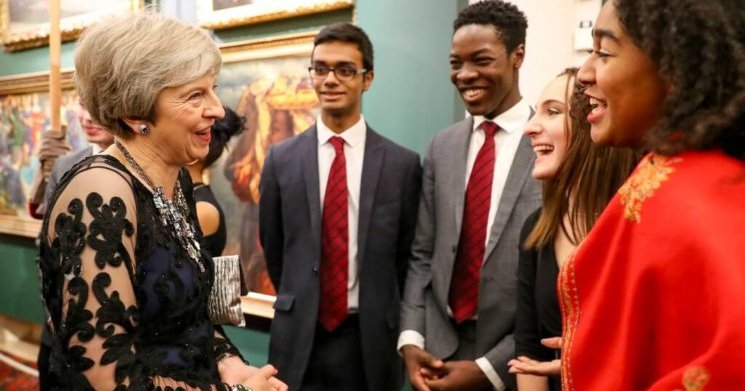 At the risk of punditry, it seems unlikely that the prime minister will get the backing of parliament when it votes on the Brexit deal on December 11. What happens after that is the subject of much speculation, but a Plan B would be for parliament to “take back control” and listen to the “will of the people”

Last month we published a study, using a Nobel Prize-winning technique called “discrete choice modelling”, where we asked a representative sample of the British public to identify the type of deal that was most acceptable to them.

What we found, when we described the options neutrally, accurately and spelled out their implications clearly, is that 43 per cent of the UK public would prefer a deal that resembles membership of the European Economic Area (EEA), up from 38 per cent last year.

EEA membership was significantly more popular than the alternatives we modelled, namely remaining in the EU (25 per cent), being a member of the customs union (11 per cent), or a no-deal Brexit (22 per cent).

So, what do our findings suggest as a way forward for uniting a divided country in a way that captures the views of the silent majority?

Join European Free Trade Association (EFTA). The EEA is composed of the EU and most EFTA states, extending the EU’s single market across all participants, so membership of the EFTA provides the only currently-available route to EEA membership for a UK that has left the EU.

EFTA membership also allows for trade deals to be made with other countries as you are not a member of the customs union. You lose sovereignty as you become a “rule taker” for the single market, but we found that our survey respondents were mature enough to understand this and were willing to accept such a loss for single market access.

Such a deal provides a technocratic solution to Brexit: it delivers on the 2016 referendum; it reflects public opinion; it allows for membership of the single market, but permits trade deals to be made with other countries; and it provides for managed freedom of movement for work.

But political tribalism is trumping national interest. Unionists will find the idea of an island of Ireland customs union unacceptable, hardline Brexiteers will see membership of the EFTA and EEA as a sell-out, and uncompromising Remainers want to turn the clock back to before 23 June 2016. However, our research shows that nearly 34 per cent of Leavers and 47 per cent of Remainers now support such a deal.

It is a compromise that the British public are seemingly willing to make, and one that British politicians should consider as well. A government of national unity offering a non-whipped vote on a deal along these lines is likely to garner a significant majority in the House of Commons by isolating the extremists.

No political party is offering it, but an EFTA/EEA-style deal may be the only one which a divided country can get behind. Perhaps that is the single most important objective at this time.