Voters more pessimistic about the outcome of Brexit, but have not changed their minds about what Brexit should mean 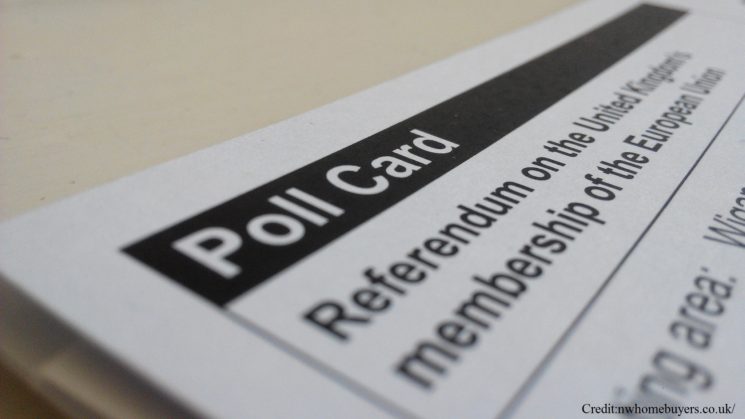 A new report by Senior Research Fellow, John Curtice, for the National Centre for Social Research’s (NatCen) website, What UK Thinks: EU, reveals that the UK public, including those who voted Leave in the EU referendum, have become more critical of the way the negotiations are being handled and more pessimistic about what the consequences of Brexit will be.

“Half-Time in the Brexit Negotiations: The Voters’ Scorecard” is published just over half-way in between the date of the EU referendum and the date the UK is due to leave the EU – 29 March 2019. 2200 people took part in the most recent survey, carried out just after the election in July, and in October when negotiations were underway.

Nevertheless, according to the research, which was funded by the Economic and Social Research Council (ESRC), the balance of public opinion on what kind of Brexit the UK should be seeking has not changed markedly during the course of this year.

64% still think that ‘people from the EU who want to come to live here’ should have ‘to apply to do so in the same way as people from outside the EU’, only slightly down on the 68% who backed this provision in February.

Above all, at 53%, the proportion who think we should ‘definitely’ or ‘probably’ allow freedom of movement for EU citizens in return for securing free trade with the EU is no higher than the 54% who expressed that view in February.

Senior Research Fellow John Curtice says, “It might be thought the increased pessimism is primarily the result of Remain voters becoming increasingly disenchanted with the Brexit process. If so, then there would be no reason to anticipate that the increased pessimism might have changed the balance of opinion on what kind of Brexit the UK should be seeking. However, this is not what has happened. Rather, pessimism has become much more widespread amongst those who voted Leave.”

“Between them our two findings point to an important lesson – it should not be presumed that growing disappointment and discontent with the Brexit process will necessarily persuade voters to change their minds about the kind of Brexit the UK should be seeking, or their view about the wisdom of leaving the EU in the first place.

So far, at least, voters seem inclined to blame the actors in the Brexit process for their perceived failure to be delivering what voters want rather than draw the conclusion that the act of leaving is misguided. A difficult Brexit could simply prove politically costly for Mrs May and her beleaguered government rather than a catalyst for a change of heart on Brexit.”