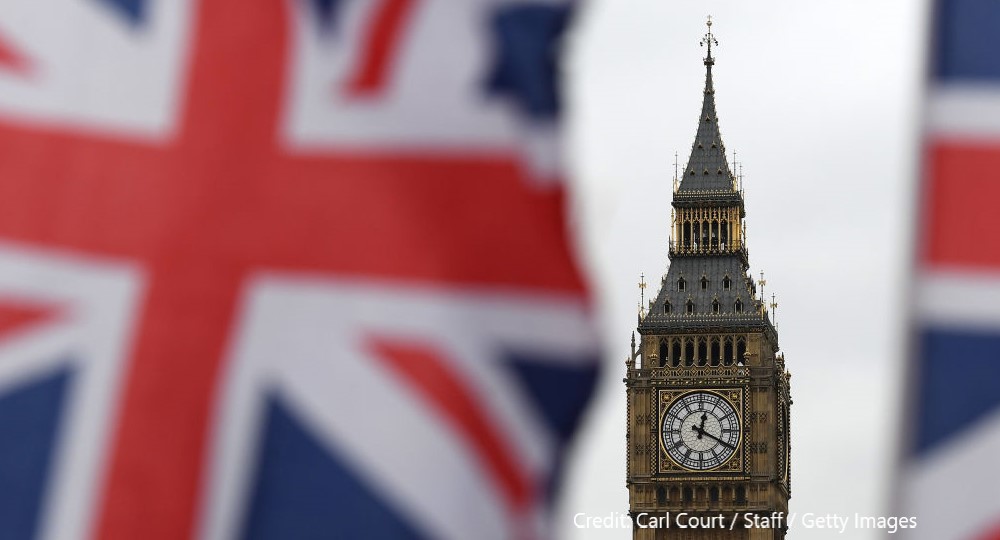 Nonetheless, these conventions play an important role. For example, the convention that the government can only remain in power to the extent that it has the confidence of the House of Commons upholds democracy. It stops a government from trying to cling on to power when it is clear that it is not supported by MPs and, therefore, by the electorate who voted for those MPs.

This vagueness shows how hard it can be to hold any government to account. Governments can argue that a convention has been either misunderstood or changed, rather than breached. This is even more problematic when the government alone can determine if a convention applies.

This illustrates the importance of political parties in the UK constitution. Would Boris Johnson have felt the need to resign if he had not faced an earlier vote of no confidence in his leadership of the party, and then seen so many government MPs resign over concerns as to his leadership?

Yet, as the current leadership contest illustrates, different potential Prime Ministers have different policies. This means that the electorate can see policy changes occurring midway through a parliamentary term. Should a political party have so much control over the identity of a future Prime Minister and the timing of when a new Prime Minister will be appointed, especially when this may be a long time before there can be a general election to approve or reject these policy changes?

The importance of time

The government has a large degree of control over parliamentary time but the convention of allocating time for votes of no confidence interferes with governmental business, as well as potentially forcing a change of leader or a general election if the vote of no confidence succeeds.

There are means through which the House of Commons can ‘take back control’ – as happened in 2019 surrounding Brexit. However, these are rarely successful other than during a minority government. Without this control over time, the government may not be able to achieve its agenda. However, too much control over time may also mean that the opposition is not able to hold the government effectively to account for its actions. Getting the balance right is important, yet difficult to achieve.

The ins and outs of the vote of confidence debate show, again, that the UK has a predominantly political as opposed to legal constitution. This can be a good thing, especially when it upholds democracy. A combination of Parliament, the political party and the people were able to oust a Prime Minister, forcing his resignation due to his behaviour in office. It also maintains flexibility, enabling the rules to change quickly when needed.

However, it also illustrates a deeper potential weakness.  Conventions are meant to ensure that members of the government act in a way that upholds constitutional principles. But their vague nature and political enforcement mean they can also be used to ‘play politics’. Did Boris Johnson resign, for example, because he broke these constitutional principles, or because his party were concerned he would no longer win a general election and so found a way to force him to resign?

If we want to ensure our political constitution upholds good standards of constitutional government, we need to make sure MPs and the electorate know what these principles are, and believe in them enough to ensure they are upheld. If not, conventions may fail to uphold constitutional standards and, instead, just be a further means of shoring up political power.

By Alison Young, Sir David Williams Professor of Public Law at the University of Cambridge.

Cabinet, Government and No 10