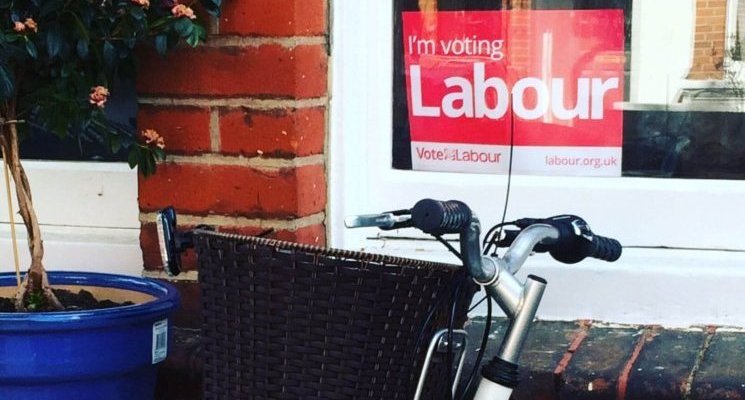 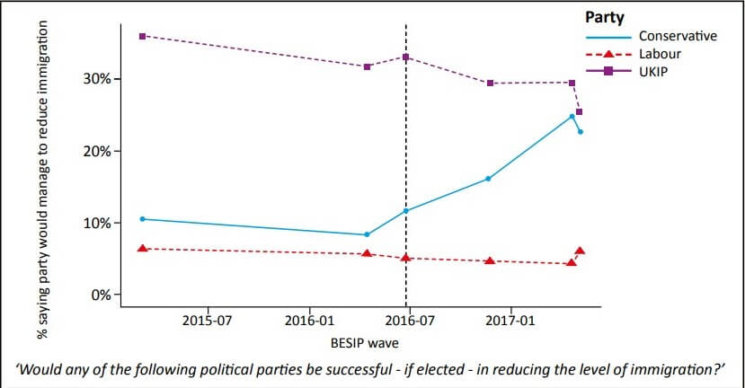 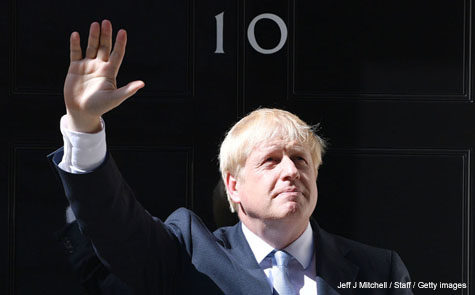 Should No10 prepare for a ‘war on woke’?