Wakefield shows that ‘levelling up’ must be more than a buzzword 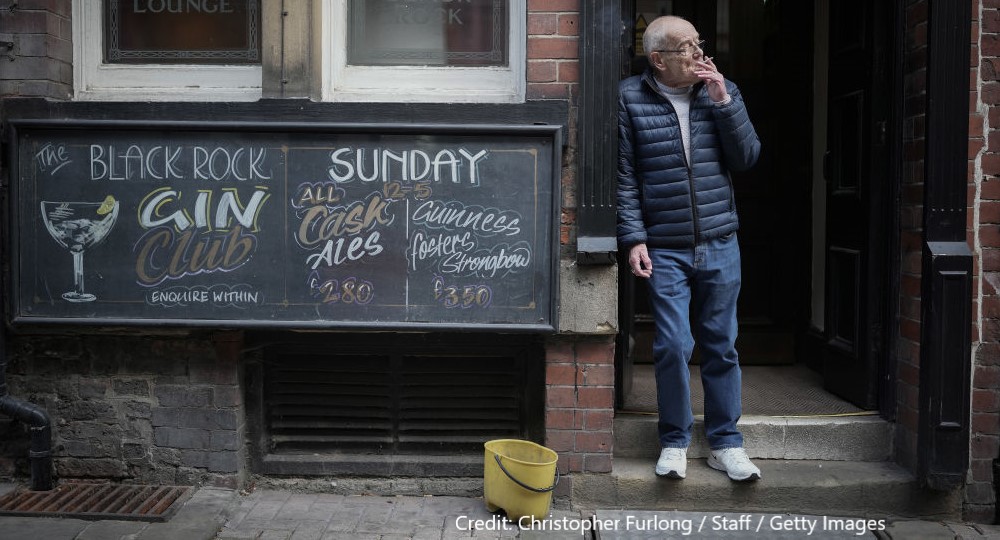 It was (I think) 1992 and I was feeling pretty pleased with myself. I’d just published my first article in the Financial Times and was planning to present a copy to my mum that evening. Except I couldn’t. Traipsing round the newsagents in Wakefield, there was not a pink paper to be found.

As a “sophisticated” new Oxford graduate, I saw this as a comment on Wakefield. But 30 years on, we have collectively realised that it was in fact a comment on our country. And so “levelling up” has become Westminster’s new buzzword. Addressing geographic inequality, the government claims, would strengthen the economy as a whole, potentially boosting aggregate gross domestic product by “tens of billions of pounds”.

However, like all the best political catchphrases, “levelling up” is not only simultaneously highly suggestive and highly ambiguous, it also makes a complex ambition sound disarmingly simple.

Regional inequalities have been around a long time. In 1981, Wakefield boasted 33,000 manufacturing jobs with another 18,000 in the coal industry. By 2019 the total figure (the coal industry no longer existed) was 19,000. And, as the UK became a predominantly service-based economy, higher value services came to be concentrated in the big cities — and in London in particular. Services jobs in Wakefield, in contrast, tend to be low paid, part-time and precarious.

Former industrial regions were falling behind long before the financial crisis and subsequent austerity. However, both exacerbated this situation. Unemployment in Wakefield rose for five years after the 2007-09 recession, and by 2012 the number of housing benefit claimants was 25 per cent higher than it had been before the crash.

At the same time, austerity meant local government was being hollowed out, with the most deprived areas the worst hit. The Centre for Cities estimated in 2019 that Wakefield was the fourth hardest hit city in England in terms of reductions in government funding, with a 30 per cent fall since 2010.

The local economy lacks well-paid jobs. In October 2002, over 40 per cent of universal credit claimants were in work. The cost of working tax credits for low paid people in the Wakefield district is estimated at over £108mn a year, with an additional £86mn being paid out in housing benefit. Providing the population with relevant skills and attracting higher skilled employment are obvious priorities. So, too, is dealing with the economic geography of post-industrial West Yorkshire. Former mining communities often find themselves isolated from centres of economic activity owing to a lack of local affordable transport.

These issues do not affect all so-called “left behind” areas to the same extent. Wakefield enjoys relatively good regional rail and road links to neighbouring cities. Yet it is the largest city in the country without a university of its own.

Levelling up, in other words, cannot be effective unless the tools deployed in its name are tailored to local conditions. This requires genuine local involvement in decision making, with powers devolved not merely to regional mayors but also to existing district, town and parish councils.

We could and should have been worried about all this before now. But the reason there is so much focus on regional inequality at the moment is politics.

The outcome of the 2016 EU referendum focused political attention on the “left behind”. And the Conservative party was quick to pick up on this — witness Theresa May’s rhetoric about the “just about managing” or her successor’s emphasis on levelling up.

Now the resignation of Imran Ahmad Khan, elected in 2019 as Wakefield’s first non-Labour MP since 1932, has set the stage for a crucial by-election. This will be a real test of Keir Starmer’s ambition to become the next prime minister. If Labour can overturn a Tory majority in a seat where 66 per cent voted Leave, it will send a powerful signal that it can begin to win back what it once considered its heartlands.

But whoever wins, the vote will not be an enthusiastic one. Distrust and disengagement were widespread even before the recent revelations concerning rule-breaking and sleaze. Traditional intergenerational loyalty to Labour has gone, but the bonds tying new Conservative voters to that party are weak.

By shaking the political kaleidoscope, the referendum made politics unpredictable. Previously safe seats are now the object of fierce political competition — which is why the FT is now paying more attention to Wakefield than Wakefield once paid to it.

By Anand Menon, Director of UK in a Changing Europe. This article was originally published in the Financial Times.