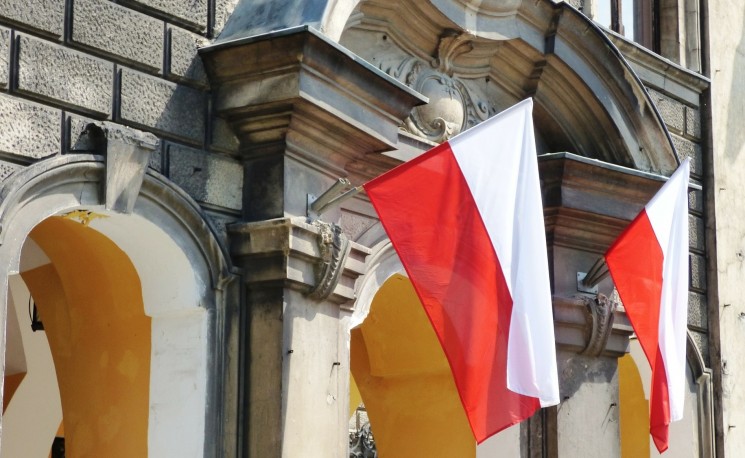 Poles will vote in parliamentary elections on 25 October. The Civic Platform party has been in a governing coalition with the Polish Peasant Party for the last eight years. But according to opinion polls it looks set to lose to the right-wing Law and Justice party. The priority for Ewa Kopacz, the Polish prime minister is to improve her own ratings in the eyes of Polish citizens and so she has little time to contemplate Cameron’s reform plans. But this leaves the British prime minister with a great deal of uncertainty about Warsaw’s stance on his ideas for reform and complicates his plans to reach a deal with his European partners by the end of December. So what will Warsaw’s position be on central issues in Cameron’s renegotiation?

Whoever wins in October there would certainly be support for Cameron’s first reform area: making the EU more competitive by cutting red tape and further liberalising the single market. Poland is a clear beneficiary of the single market. Between 2004 and 2013 its exports to the rest of the EU grew almost three-fold, to reach a value of €114 billion in 2013. But Law and Justice’s sympathy for deregulation does not mean the party believes in Adam Smith’s ‘invisible hand’ in all circumstances. On the contrary, it has promised to tax large retailers, many of which are foreign owned. But the party thinks that the EU’s institutions have interfered too much in citizens’ lives and hopes that Cameron’s ideas could help tame the Commission’s zeal.

Second, if Cameron’s aim to allow the UK to opt-out from ‘ever closer union’ were to trigger treaty change then he may find a more sympathetic ally in Law and Justice than in Civic Platform. But the risk is that Law and Justice may use discussions on ‘ever closer union’ to argue for its own opt-outs. Its representatives have already hinted they would attempt to secure exemptions from the EU’s climate policy. If the party decides to use Cameron’s reform agenda to unpick what it does not like about EU then other European capitals may follow suit, delaying the renegotiation process.

Third, Cameron wants national parliaments to have a greater say in EU decision-making. Both parties are ready to compromise in this renegotiation area. They might agree to a strengthening of the ‘yellow card‘ procedure, but a fear of EU institutional gridlock means they would both stop short of collective veto rights for national parliaments.

Fourth, the two parties are likely to have completely different views on Cameron’s fairness agenda. The British prime minister worries that deeper Eurozone integration could damage the integrity of the single market and Britain’s interests. He wants therefore to obtain some safeguards for euro-outs. The current Polish government has been more interested in participating in Eurozone deliberations and its decision-making than in securing safeguards for countries outside the euro area. This is because Civic Platform wants Poland to adopt the euro once the economic turmoil in the Eurozone is over. In contrast, Law and Justice’s prime ministerial candidate Beata Szydło has indicated that she would put off any discussion about Poland’s euro membership until the wages of Poles were similar to those of their Western European colleagues. Her mistrust of the euro makes her a natural ally of Cameron’s.

Finally, both parties will oppose Conservative attempts to limit access to unemployment and in-work benefits if this discriminates against EU citizens. Poles are the largest group of EU migrants living in the UK (Poles constituted 8.7 per cent of all foreign citizens in Britain in 2013) and they are eligible to vote in Poland’s parliamentary elections. Neither Law and Justice nor Civic Platform will risk losing these votes by striking too submissive a tone to British demands.

But Warsaw’s opposition to Cameron’s anti-immigration rhetoric is not merely a political calculation. Cameron should realise that Poles see free movement of people as one of Europe’s greatest achievements, not a problem. The country was separated from Western Europe by the Iron Curtain for too long to sympathise with ideas that put freedom of movement at risk. If Cameron, on the other hand, can focus on improving the EU for everyone, whether in Western or Central Europe, he may be able to get the support he needs from Warsaw, no matter which party forms the next government.

This article by Agata Gostyńska-Jakubowska, Research Fellow at the Centre for European Reform. An earlier version of this comment was published by CER on the Huffington Post blog, this version was reblogged from LSE’s EUROPP blog